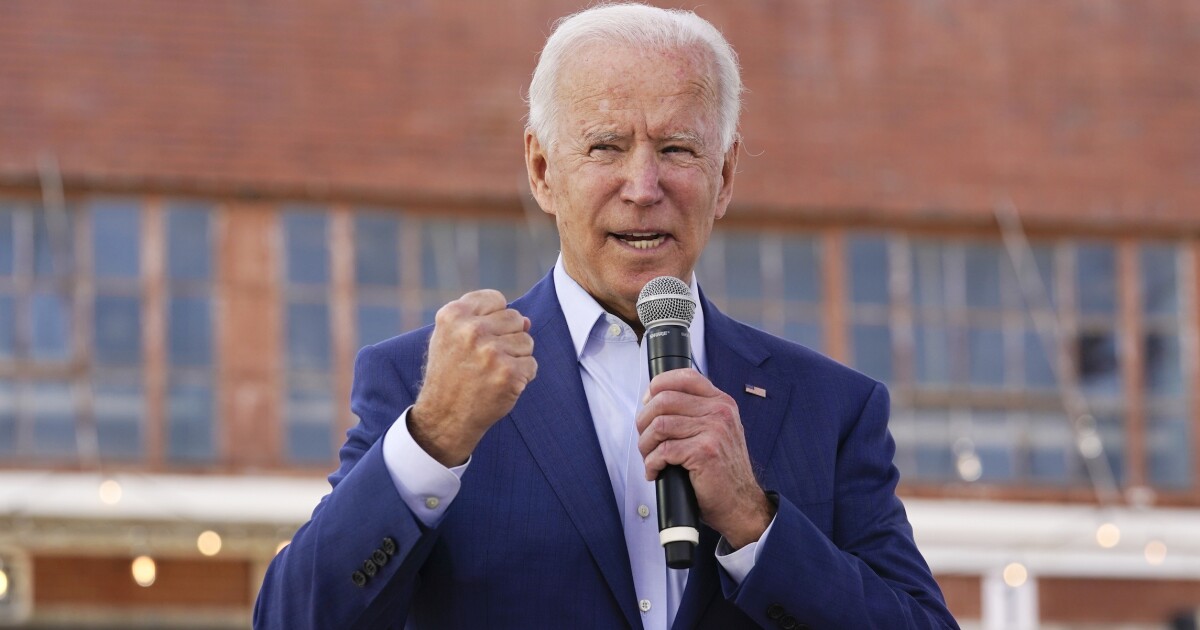 In March, the U.S. economy created an astounding 916,000 new jobs on net, according to the latest report by the Bureau of Labor Statistics. This stunning number, combined with a national unemployment rate of just 6%, indicates a continuation of the rapid recovery from the coronavirus pandemic that began last fall.

The Labor Department’s state data, released late last month, shows that the recovery has not been even. The unemployment rates in California, Hawaii, New York, and Connecticut are all above 8%, even as the rates in Utah, Nebraska, Idaho, and a number of other red states are below 4%. The rate in South Dakota, where the coronavirus policy has been criticized for its supposed laxity, is just 2.9%.

The obviously geographically uneven nature of the economic recovery provides a powerful testimony to what is really going on in the national economy right now. The national numbers are as good as they are in spite of Democratic governors’ stubborn determination to keep their states’ economies closed out of irrational fear. Even as vaccination and improved COVID-19 treatments are making the virus less of a threat than it ever was, they persist in their folly.

Yet without question, the strong economic numbers raise and confirm another important point. The U.S. economy is recovering rapidly. Even if payments to businesses were justified in exchange for the government forcing them to remain closed, it is clear at this point that further economic stimulus is not necessary. The economy is bringing back lost jobs at a rapid pace and needs no help from President Joe Biden or others who once claimed they could make it “build back better.”

It is hard for bureaucrats to admit, but their conceit about economic planning is just that. Well before Biden’s election, the U.S. economy was well built, all without his help.

The new economic numbers are reason to celebrate. Everybody should be happy, including a Biden administration eager to take credit for any improvement. But they are also reason to abandon any plans to reshape or reestablish a free market economy. There is no need to fix what is not broken. The economy requires no help in its recovery from bureaucrats or from big government.