WASHINGTON, Ga. (AP) – Protesters are trying to get a Georgia state representative fired by cities and counties that pay him to be their attorney, citing his role in pushing through a voting law that adds restrictions.

The Washington City Council voted 4-2 to ask Rep. Barry Fleming to resign Monday, WJBF-TV reports. It’s not clear if the city can immediately fire the Republican from Harlem because Washington has a contract with Fleming’s law firm.

Fleming earlier stepped down as attorney for Hancock County after he was targeted by protesters there for his work on Georgia’s sweeping voting overhaul. Fleming led the House Committee on Election Integrity and proposed the final form of Senate Bill 202, which Gov. Brian Kemp signed into law hours after the Senate agreed to House changes.

Opponents say the bill will cut the ability of Democrats and minorities to vote. It requires people to present proof of identification to request an absentee ballot, cuts the number of days for requesting a ballot, shortens early voting before runoff elections, provides for fewer drop boxes than were allowed under emergency rules during the pandemic, allows for the state to take over local election offices and bars people from handing out food and water to voters in line within 150 feet (45 meters) of a polling place.

Fleming denies that he’s trying to keep anyone from voting and said he believes the law will withstand multiple lawsuits that have been filed seeking to overturn it.

Georgia has faced a backlash since Gov. Kemp signed the law, with Delta Air Lines and the Coca-Cola Co. criticizing it and Major League Baseball yanking its All-Star Game from the Atlanta Braves stadium in Cobb County. Kemp and many other Republicans have counterattacked, c laiming big businesses are hurting minorities they claim to care about.

Fleming’s district includes parts of Columbia and McDuffie counties, but does not include Washington. He also serves as city attorney for Harlem, Lincolnton, and Greensboro and is the county attorney for Burke, Putnam and Glascock counties. A similar protest was planned in Burke County on Tuesday.

Fleming defended a 2015 effort to purge voter rolls in the Hancock County seat of Sparta. He also wrote an opinion piece in The Augusta Chronicle last November that called mail-in absentee ballots “always-suspect” and likened them to “the shady part of town down near the docks you do not want to wander into because the chance of being shanghaied is significant.” 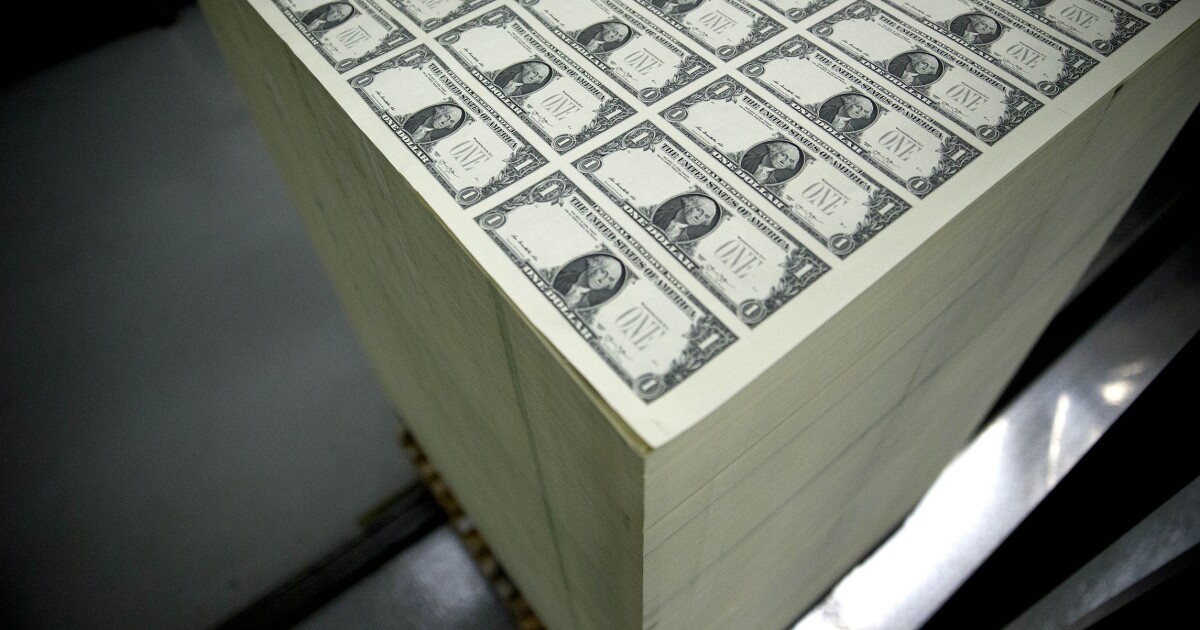