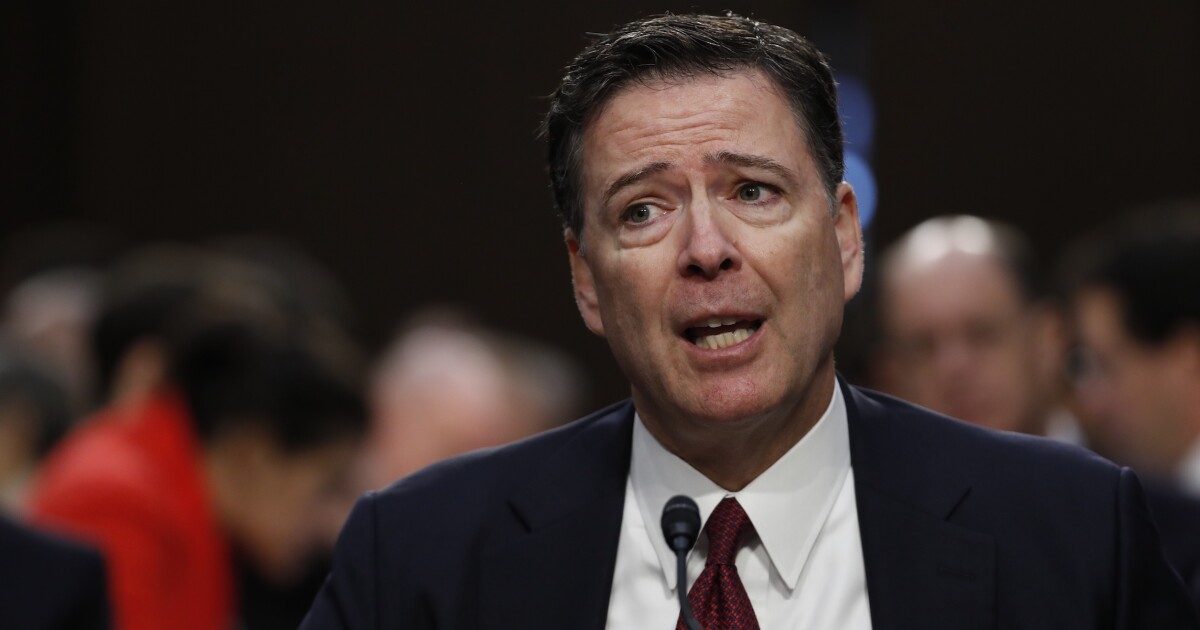 A former FBI director said the United States is heading toward a time of innovation and growth following the coronavirus pandemic.

James Comey, who led the bureau from September 2013 to May 2017, delivered a speech this week in which he predicted the onset of a “roaring decade” following a health crisis, drawing a comparison to the “Roaring '20s” that was preceded by the Spanish flu pandemic in 1918.

“Expanded facilities, new employees, new technologies, new supply chains, new partners, new competitors, new regulation as a new government at the United States federal level takes over,” he said in a pre-recorded video to a virtual conference for Compliance Week, a publication for compliance officers. “That roaring decade is ahead of us, and your work is going to be that much harder.”

‘ANYONE CAN CATCH THIS': SARAH PALIN CONFIRMS POSITIVE COVID-19 TEST

With COVID-19 vaccines steadily making their way through the country, businesses are likely to reopen soon, and some experts say pent-up demand will result in at least a short-term jolt to the economy.

“Most economic forecasters are looking at October, November, or December of this year and saying, ‘Hold on to your hat.' It’s going to be the Roaring '20s all over again. Not only pent-up demand but money to do it,” John Tapogna, president and CEO of the economic consulting firm ECONorthwest, told Oregon's KATU 2 in early March, making a similar comparison to the 1920s.

Comey added in his video that compliance officers, which help companies comply with government regulations, will likely have a difficult job in the coming years.

“You need to use technology to find indicators of financial crime risk; to pop flags when somebody is going sideways in a way that the company will be deeply sorry about, and, of course, asking why you didn’t spot that after it happens,” he said. 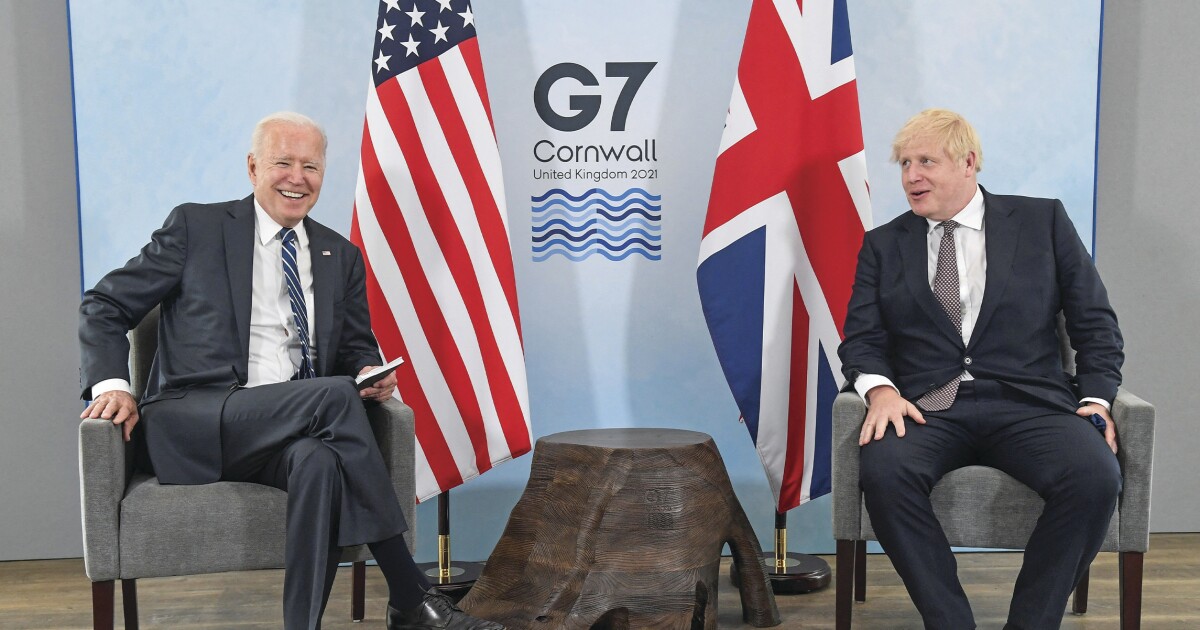