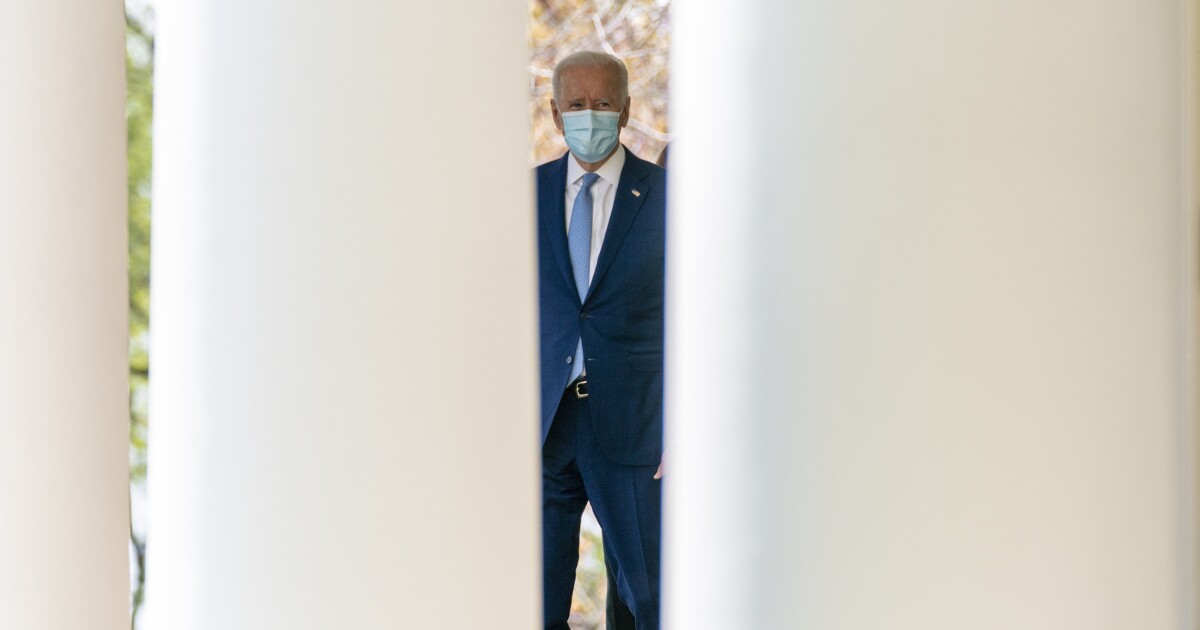 Joe Biden was elected president after a campaign rooted in rhetoric emphasizing unity, moderation, and compromise. But with every day that passes, the veneer of centrism that got him elected over rivals such as Sen. Bernie Sanders becomes more distant a memory.

Simply put, it sure seems like “moderate Joe” was a thin facade used to usher an ultra-progressive agenda in the backdoor. It resembles a Trojan horse: the famous hollow wooden horse, secretly filled with soldiers, that was given by the Greeks to the Trojans during the famed Trojan War. Once taken inside the impenetrable walls of Troy, Greek soldiers burst out of the horse and opened the gates to let in the besieging army.

Biden’s centrist facade got him in the door, and now the liberal hordes are taking over his administration. On Friday, the White House announced a commission to study the idea of packing the Supreme Court, an idea that would constitute a partisan assault on the judiciary as we know it and erode the rule of law.

This flirtation with radicalism is just the latest development in a series of extreme Biden administration policy overhauls that make former President Barack Obama seem like a conservative in comparison. For example, the president has embraced a federal $15 minimum wage, a job-killing policy rejected even by then-candidate Hillary Clinton in 2016, and even tried to force it through as small businesses were struggling to survive amid the pandemic.

And Biden’s early approach to spending makes the New Deal pale in comparison. He has utterly discarded any semblance of fiscal restraint he ever had as a senator, throwing caution to the wind to push through a $1.9 trillion partisan COVID-19 “stimulus” package that, adjusted for inflation and population, is twice the size of the Obama-era bailout and slightly larger than former President Franklin Delano Roosevelt’s New Deal.

To make the extreme nature of this spending even more apparent, consider that Biden immediately followed this plan up with a plan for at least $2.25 trillion more in so-called “infrastructure” spending. To put that gargantuan figure in context, it’s an additional $15,701 per federal taxpayer on top of the $6 trillion-plus we’ve already spent over the last year.

Of course, less than half of this “infrastructure” money is actually transportation infrastructure spending. From $20 billion blown out on “racial and environmental justice” to $175 billion for electric vehicle subsidies to hundreds of billions for public schools and public housing, it’s a “Green New Deal”-style partisan spending blowout masquerading as unobjectionable transportation legislation.

Add this up, and just in the first few months of his presidency, Biden has passed or proposed spending equivalent to double the New Deal. So much for centrism, huh?

Biden’s campaign rhetoric about moderation, unity, and compromise was, if one believed it, refreshing and encouraging. But after the first few months of this administration, it’s clear that it was all smoke and mirrors — a Trojan horse masking a man who has been co-opted by a sweeping liberal agenda.

Brad Polumbo (@Brad_Polumbo) is a Washington Examiner contributor and host of the Breaking Boundaries podcast. 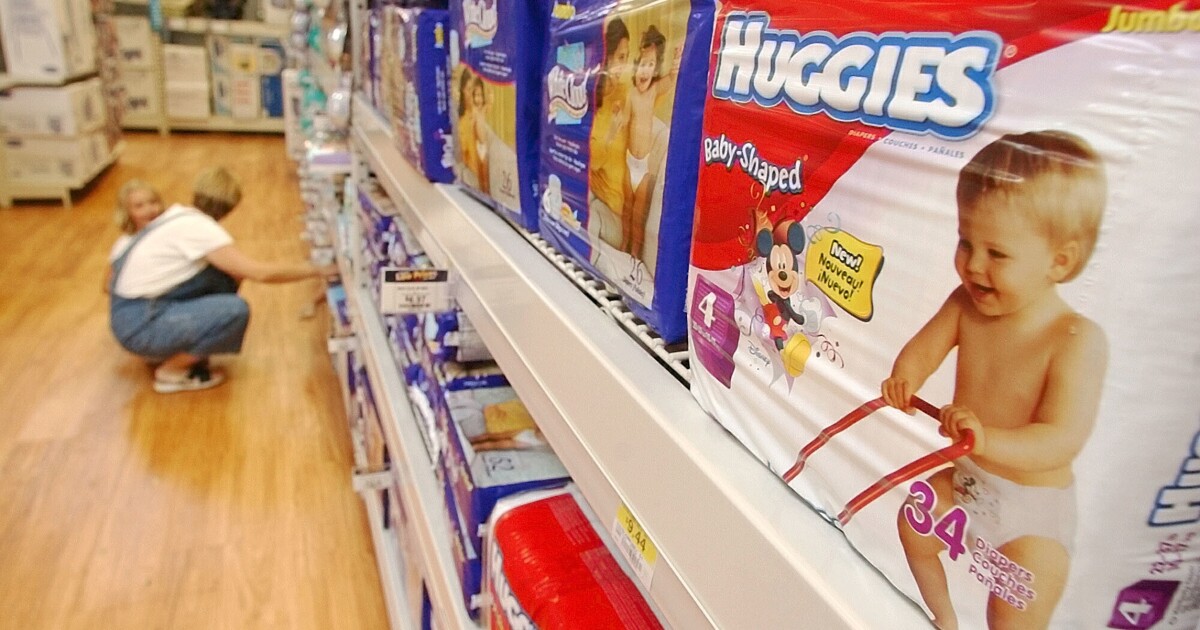