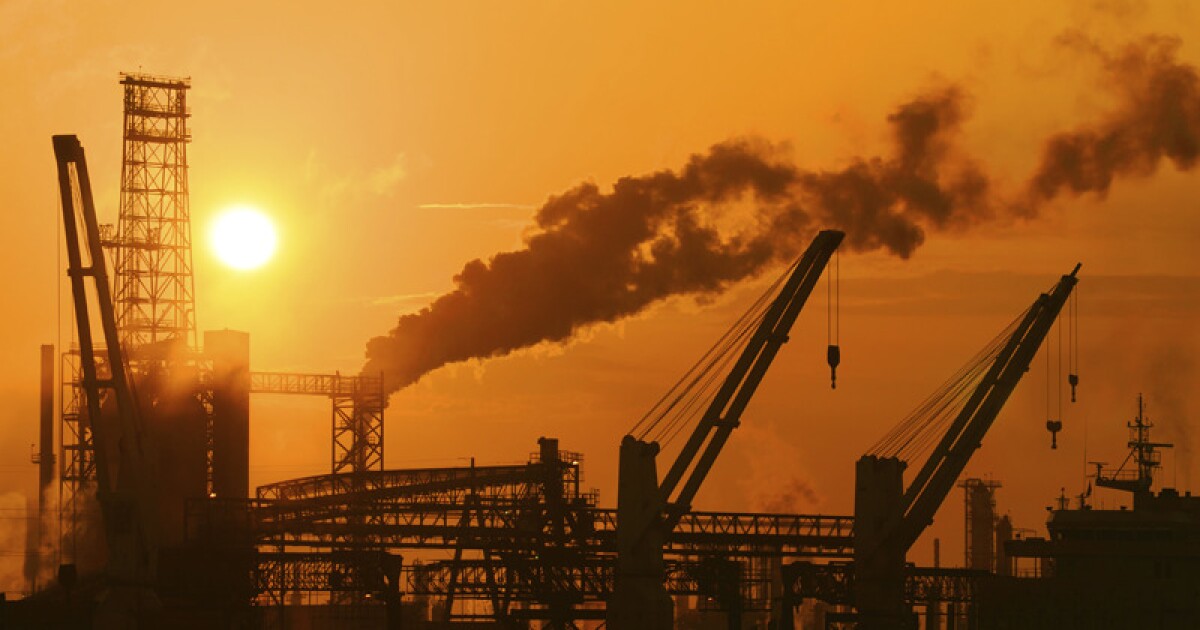 President Joe Biden’s $2 trillion infrastructure plan has been roundly criticized by Republicans as a boondoggle and a gimmick intended to ram through Democratic wish lists on green energy, healthcare, broadband, and more.

The plan includes “Green New Deal”-like policies to shift America to net-zero carbon emissions through massive subsidies for wind and solar and battery storage, while largely leaving out other promising renewable energy sources such as hydrogen. Critics fear that the plan would dramatically change America’s economy and risk wiping out the gains from the Trump administration’s economic policies while weakening the natural gas and fossil fuel industry. The Biden plan also leaves out any realistic discussion about how this package of trillions of dollars in spending would be paid for. Except, that is, for raising the corporate tax rate to a level that would represent the highest of any country in the G-7!

Contrary to Biden’s previous campaign promises not to eliminate the natural gas industry and to embrace innovative technologies to reduce emissions, the Biden plan instead doles out hundreds of billions for a “climate innovation fund,” $174 billion in spending on electric vehicles (that consumers aren’t interested in), $40 billion toward “energy efficient” homes, and even $10 billion for a civilian “climate corps.”

While it is important to shed light on the true nature of this misnamed Biden infrastructure boondoggle, Republicans should take care not to repeat mistakes of the past when it comes to slamming Democratic energy and environmental proposals. They must also offer viable alternatives to the public. It is not enough to argue against government spending anymore, as both parties have long since abandoned principles of restraint regarding the budget. Democrats may have the majorities in both houses to pass this bill into law, and Republicans must negotiate in good faith to try to curb some of the more extreme aspects of the bill.

Some Republicans in the Senate are working on a smaller infrastructure proposal, and leaders such as Sam Graves and others have outlined clear infrastructure principles with the BUILDER Act. This bill offers a means to modernize permitting processes and streamline projects. Unfortunately, it has not been met with widespread support by a majority of the caucus. Nor have Republicans coalesced around a serious messaging plan to raise awareness of their legislative activity. Republicans need to unify around a single set of principles and a single proposal. We must offer a serious alternative or risk suffering yet more negative political fallout.

Samantha Dravis is a visiting fellow at the Independent Women’s Forum. She served as an associate administrator of the U.S. Environmental Protection Agency under President Donald Trump. 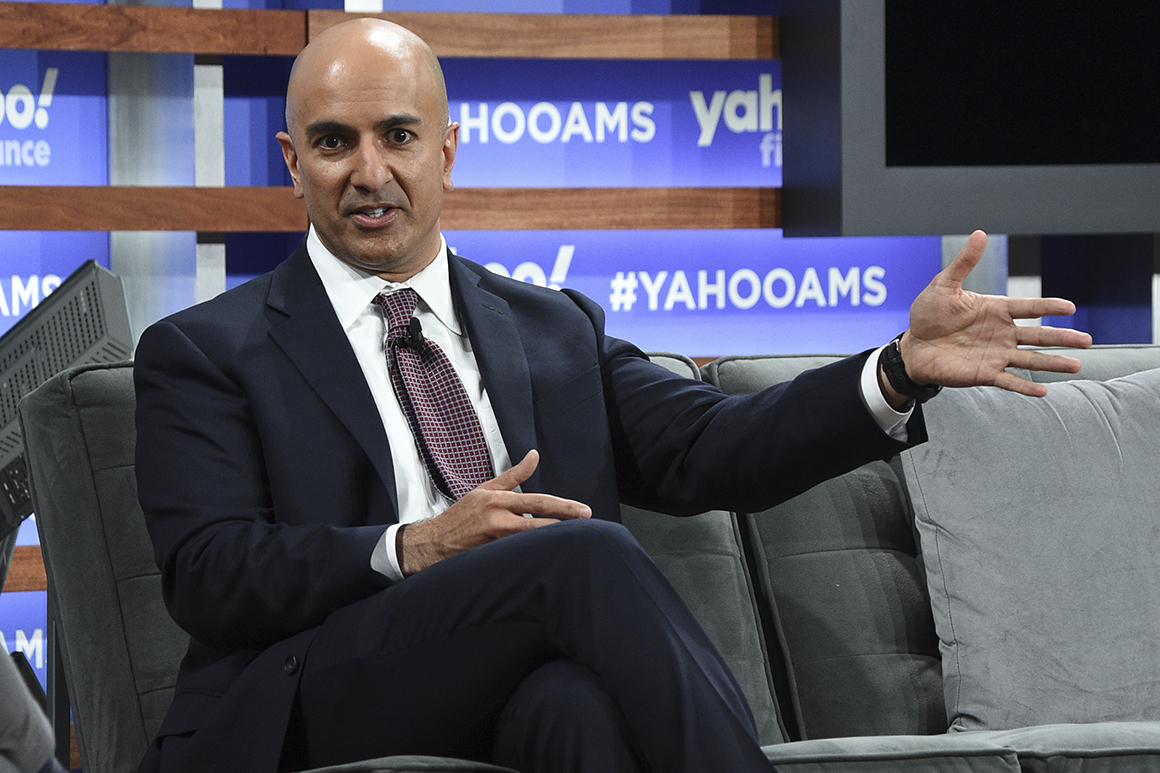