CAPE CANAVERAL, Fla. (AP) – SpaceX is gearing up for its third astronaut launch in under a year, after getting the green light from NASA a week ahead of next Thursday’s planned flight.

Managers from NASA and Elon Musk’s space company Thursday cleared the Falcon rocket and Dragon capsule for a dawn liftoff with a crew of four to the International Space Station. They will spend six months at the orbiting lab, replacing another SpaceX crew that’s close to coming home.

The rocket and capsule were designed for reuse. The rocket was used to launch the current station crew last November from NASA’s Kennedy Space Center. The capsule, dubbed Endeavour, also will be making a repeat performance; it carried two test pilots to the space station on SpaceX’s first crew flight last spring.

SpaceX refurbished both and added safety upgrades. Most of the capsule is already “flight proven,” company officials noted, except for some new valves, thermal protection covers and parachutes.

The Associated Press Health and Science Department receives support from the Howard Hughes Medical Institute’s Department of Science Education. The AP is solely responsible for all content. 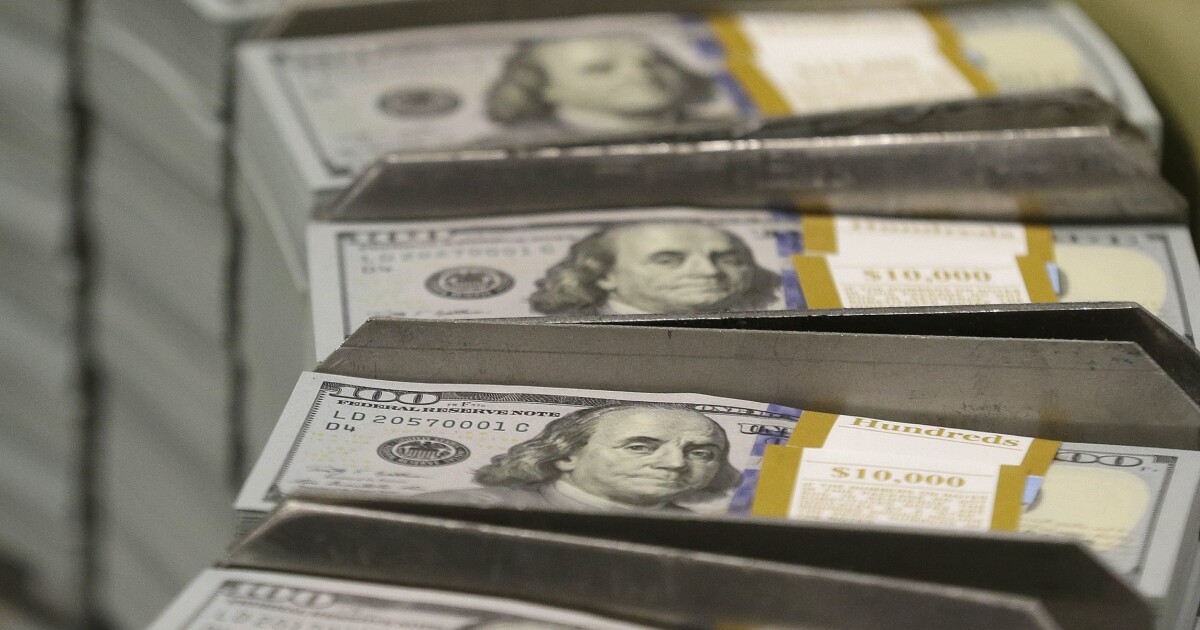 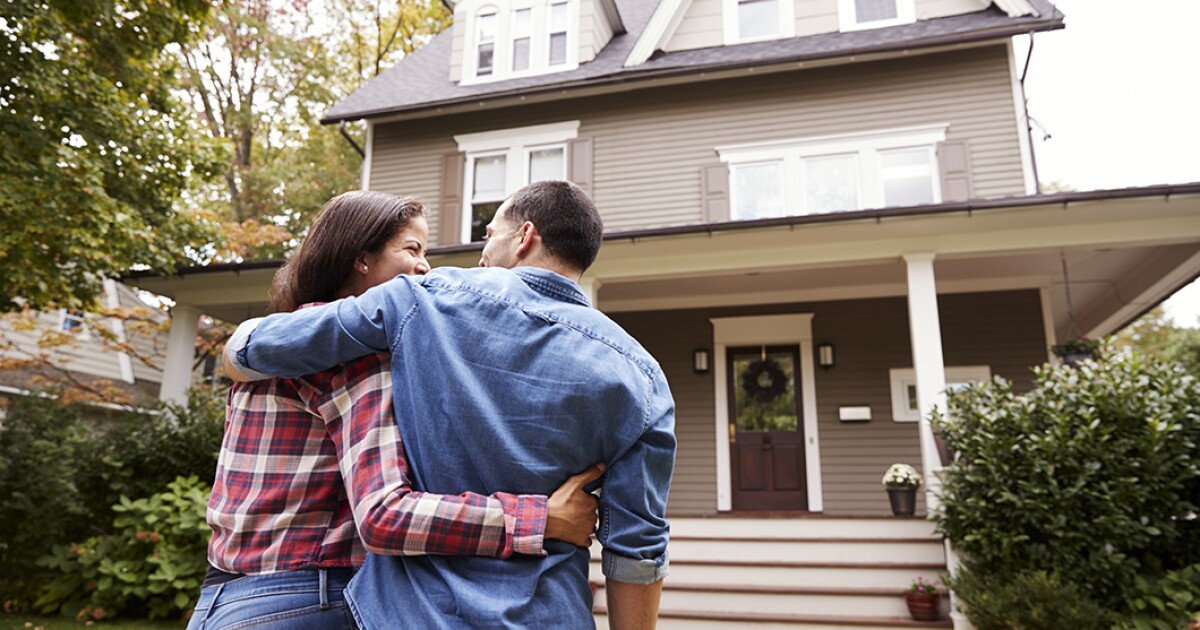 Why young people are reviving suburbia