The March PPI data showed a rise of 1.0%, compared with a projected rise of 0.4% from economists surveyed by Dow Jones. The majority of the increase came from a jump in prices for final demand goods, the U.S. Bureau of Labor Statistics.

“At the wholesale level, bottlenecks, trade issues, and the early stages of a commodity super cycle are forcing pricing pressures.  These costs may take time but will be passed onto the consumer,” Edward Moya, senior market analyst at Oanda, said in a note.

The release of the data, originally slated for 8:30 a.m., was delayed by a website outage from the BLS.

Economists and Federal Reserve officials have repeatedly warned that inflation data will show rising prices in the spring and summer months as the economy reopens and rebounds from the pandemic, but the increases could prove temporary and may not be a cause for concern.

Yields rebounded in early trading after falling in the previous session following dovish comments on the economy from Federal Reserve Chairman Jerome Powell. He called the recovery from the pandemic “uneven” on Thursday, signaling a more robust recovery is needed.

“The recovery remains uneven and incomplete,” Powell said Thursday in a virtual event presented by the International Monetary Fund and moderated by CNBC's Sara Eisen. “This unevenness that we're talking about is a very serious issue.”

Treasury yields moved rapidly moving higher earlier this year over concerns about inflation, amid the economic recovery from the coronavirus. However, the Federal Reserve has said it will let inflation run hotter if this helps achieve full employment.

Janet Mui, investment director at Brewin Dolphin, told CNBC's “Street Signs Europe” Friday that while the Fed had factored in inflation trending higher, the key would be to watch whether this continues through the end of the year and into 2022.

If that did happen, Mui believed the Fed could become “more concerned.” However, if fears are based solely on stronger economic data — and actual inflation is not sustained — she didn't believe it would be a worry for the central bank.

There are no auctions scheduled to be held Friday. 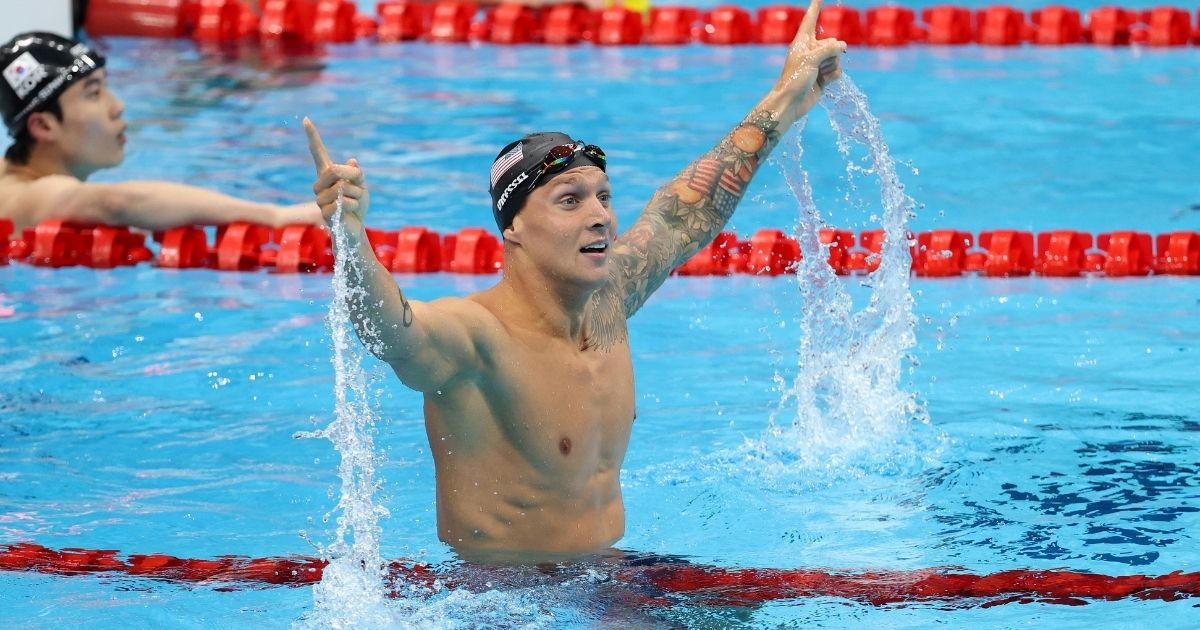 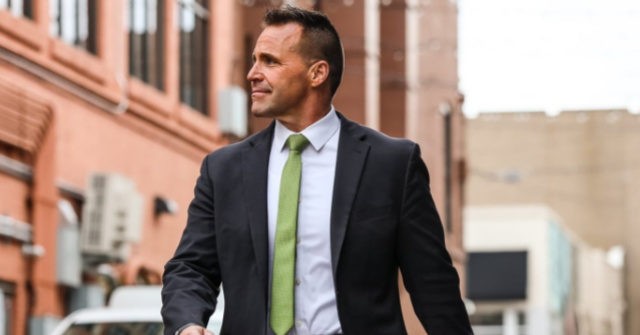