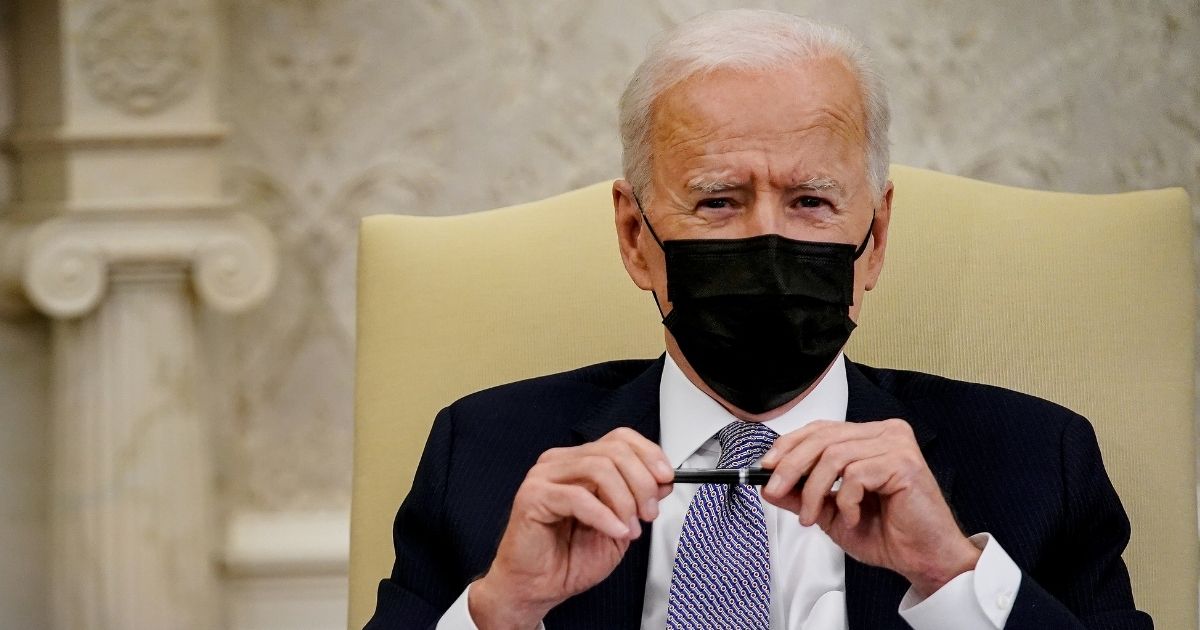 President Trump lowered the corporate tax rate from 35 percent to 21 percent during his term in office. Now Biden seeks to raise it to 28 percent.

Biden, on the other hand, contends that improving infrastructure is important for U.S. competitiveness and that the raised corporate income tax will not cause companies to leave the countries.

Raising the corporate tax rate will indeed cause U.S.-based companies to look toward other countries in which to domicile.

According to Caroline L. Harris of the U.S. Chamber of Commerce:

Do you think Biden should raise the corporate tax rate?

So it is not the wealthy alone who would be harmed by a corporate income tax hike. Common workers could face reduced wages or even unemployment from Biden’s plan.

Furthermore, all Americans who own stocks in companies would be harmed by an increased corporate income tax.

As far as Janet Yellen’s plan to set a minimum global corporate income tax at 21 percent, it is both statist and internationalist in the bad sense.

Former President Trump was right to seek and get a much lower corporate income tax — 35 percent was too high and his proposal to lower it was the right one.

Trump generally stood for the right things and got this country’s economy prospering before the coronavirus hit.

While infrastructure needs to be addressed, the negatives outweigh the positives in Biden’s plan.