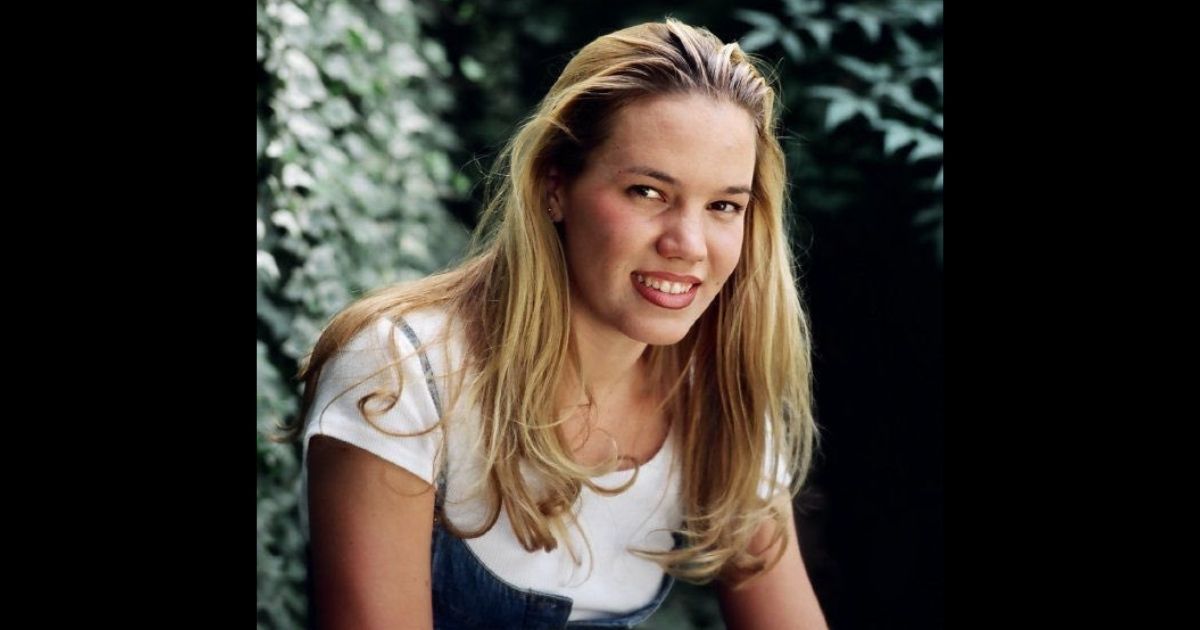 In 1996, 19-year-old Kristin Smart was a student at California Polytechnic State University in San Luis Obispo.

On May 25, she was seen near her dorm at 2:00 a.m. after walking home from an off-campus party. Another student, Paul Flores, had walked with her.

Three days later, she was reported missing to the school police. After nearly a month, the case was turned over to the San Luis Obispo County Sheriff’s Office.

Fifteen years later, Ian Parkinson was brought in as sheriff and ramped up the investigation. Flores was confirmed as a suspect after new evidence was discovered in 2016.

After nearly 25 years, justice is in progress for Kristin Smart 🙌🏼
Today a prosecutor confirmed what everyone has been theorizing happened that night is correct 😤😫 #JusticeforKristin #kristinsmart pic.twitter.com/z9HAgmd4Dn

Since then, detectives have secured warrants to monitor Flores’ communications and search his and his family members’ homes.

In recent months they found evidence at the homes of both Paul Flores and his father, Ruben Flores, leading to their arrest on Tuesday.

Paul Flores was arrested for Smart’s murder, according to a statement released by the San Luis Obispo Sheriff’s Office. His father was arrested as an accessory to murder.

According to CNN, prosecutors say that Smart was likely killed during an attempted rape and that Ruben Flores helped his son hide the body.

It’s been nearly a quarter-century since the young woman went missing, and it finally appears as though justice might be served.

“After 24 years we have finally brought justice for Kristin,” Parkinson said. “And hopefully some closure for the Smart family and peace to our community.”

RELATED: Restaurant Offers Burglary Suspect a Job Instead of Pressing Charges After He Threw Brick Through Front Door

“I am extremely proud of all the dedicated investigators who worked tirelessly over the years to solve this case. It’s taken many years to get to this point, but as I’ve always said, it’s not what you believe, it’s what you can prove. And we can finally say we have done that today.”

While Smart’s remains have yet to be found, this development is a huge step in that direction.

“We are not going to stop until Kristin has been recovered,” Parkinson promised, according to Good Morning America.

Smart’s family is thankful for the progress, but their pain is palpable.

“For over twenty-four years, we have waited for this bittersweet day,” they said in a statement. “It is impossible to put into words what this day means for our family; we pray it is the first step to bringing our daughter home.

“While Kristin’s loving spirit will always live in our hearts, our life without her hugs, laughs and smiles is a heartache that never abates.

“The knowledge that a father and son, despite our desperate pleas for help, could have withheld this horrible secret for nearly 25 years, denying us the chance to lay our daughter to rest, is an unrelenting and unforgiving pain. We now put our faith in the justice system and move forward, comforted in the knowledge that Kristin has been held in the hearts of so many and that she has not been forgotten.” 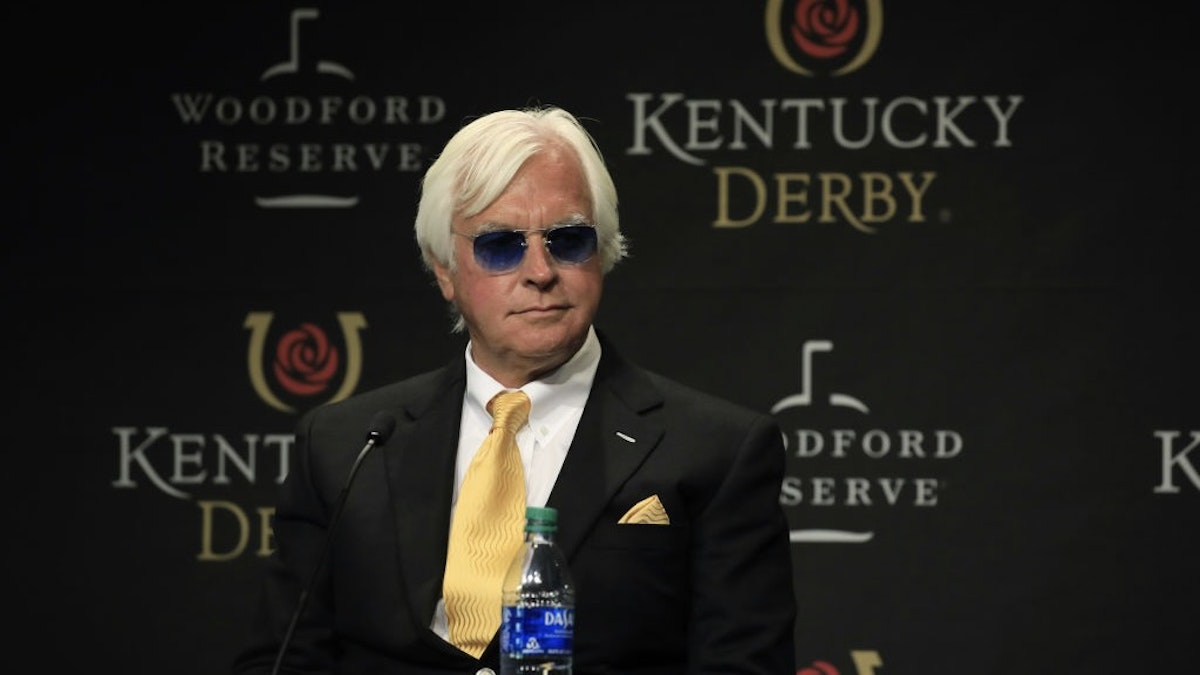