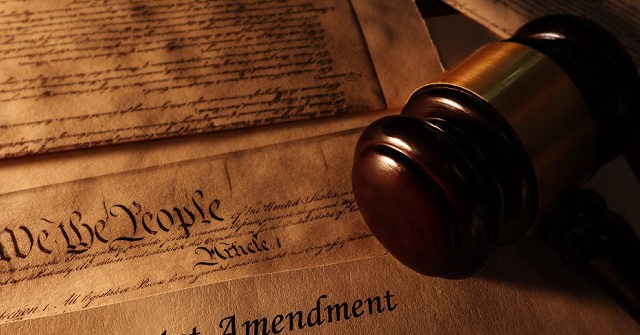 Democrats’ Corrupt Politicians Act pending in the Senate is a frontal assault on our Constitution’s federalist recipe for freedom which has served our nation well for centuries, putting Congress in complete control of its own elections. The American people must oppose the Radical Left’s hostile takeover of our right to vote, and with it the death of American Exceptionalism.

Many things combine to create the magic we call “American Exceptionalism,” which at least since Ronald Reagan has been a hallmark of the Republican Party. We continue to pursue and realize the vision to make America a “shining city upon a hill,” a biblical image that patriots have rooted deeply in the ethos of this great nation.

Thousands of years ago, Aristotle wrote of the never-ending dilemma of balancing the size and muscle of government with the need for individual liberty. Our Founders tackled that dilemma at the birth of our nation, writing our Constitution to put a harness on government.

Much of that exceptional magic is embedded in the provisions of our Constitution. People talk about our freedom to speak, or to live according to our faith, or to keep and bear arms. These and many other rights are found in the words of our Supreme Law.

Another ingredient of that greatness found both in our Constitution and in our traditions is the decentralization of power. This is called federalism: the balance of power between the federal government and the states. The Constitution assigns certain issues to the federal government and certain other issues to the states. Our Bill of Rights even includes a Tenth Amendment that makes it crystal clear to anyone who missed these not-to-subtle hints that if the Constitution doesn’t make a specific duty assignment, then it belongs to the states, not to Washington, DC.

Aside from being commanded by our Constitution, almost 250 years of history has proved federalism to be a great idea. Federalism has allowed our states to be the laboratories of democracy, where 50 states try different approaches to see which theories pushed by smart people turn out to be sheer genius, and others turn out to be duds.

Most ideas end up somewhere between, with plusses and minuses, so that some states prefer one approach, others choose another. Citizens can vote for candidates that promise to pursue the ideas those citizens think will reflect their local values and priorities, and if a citizen loses that fight but thinks the issue is important enough, that citizen can vote with their feet, moving to a state that better reflects what the voter thinks is important.

On some issues, both our Constitution and our traditions split that issue between both levels of government. The issue I’m most familiar with in that category is elections, having served both as a top state election official and a human rights ambassador and presidential election commissioner at the federal level.

The Constitution says most election matters belong to state legislatures, but empowers Congress to override certain aspects of elections if it so chooses. Our tradition is that states have the primary role in elections, and Congress is careful and narrow when passing laws that override those parts of the election process where the Constitution allows Congress to intervene.

The Corrupt Politicians Act – H.R. 1 in the House and S. 1 in the Senate – throws a bomb into the balance that federalism provides for elections. It tries to ram through a comprehensive federal takeover of elections, completely ousting states from this area of traditional state responsibility.

As I previously wrote for this news outlet, laws like Georgia’s S.B. 202 are designed to make it easier to vote but harder to cheat, while H.R. 1 does the opposite. (And as I expanded on that article when talking on Fox Business Network, Major League Baseball made a serious mistake in taking sides against Georgia’s election integrity law.)

This bill is around 800 pages of hostile takeover. It abolishes voter ID, both for registering to vote and for casting a ballot. It gets rid of almost every measure used to make sure that people are who they claim to be, live where they claim to live, and are qualified to vote – like automatically throwing every welfare recipient on the voter rolls, and allowing people to both register to vote and cast a ballot on Election Day.

The Corrupt Politicians Act takes all the chaos of mail-in voting, puts it on steroids, and makes it nationwide. It mandates multiple weeks of mail-in ballots floating all over every state, and empowers special interest groups to come to your home to “help” you fill out your ballot and then take it from you, promising of course to deliver it to your local election office.

The Corrupt Politicians Act puts Congress 100 percent in charge of its own elections. The fox shouldn’t be the one in charge of guarding the henhouse, and the Constitution’s command of federalism in our elections shows the Founders didn’t trust any single group of politicians to guard their own entry visas in that manner.

The great Winston Churchill famously said, “Democracy is the worst form of government, except for all the others.” That quote is famous because it’s profoundly true.

Our constitutional republic might have its problems, but it’s the best thing going. We are not a perfect Union, but we are perfectible. It has served us well for a quarter of a millennium, and we have continued to improve it over the years. Our federal system of government has forced our nation’s capital to compete with the states for the approval of voters, keeping an eye on each other, to the benefit of the citizens who must live under both levels of government.

The fact that this federal system plays out in elections – the machinery of our democratic republic itself – should cause us all to take a hard and skeptical look. The marvel of our election system is something we should guard carefully, even jealously.

Congress should reject this assault on the Constitution’s safeguards of the democratic process. And state legislatures should continue to make it easy to vote, and hard to cheat.

Ken Blackwell is on the policy board of the American Constitutional Rights Union. He is the Distinguished Fellow for Human Rights and Constitutional Governance at the Family Research Council. 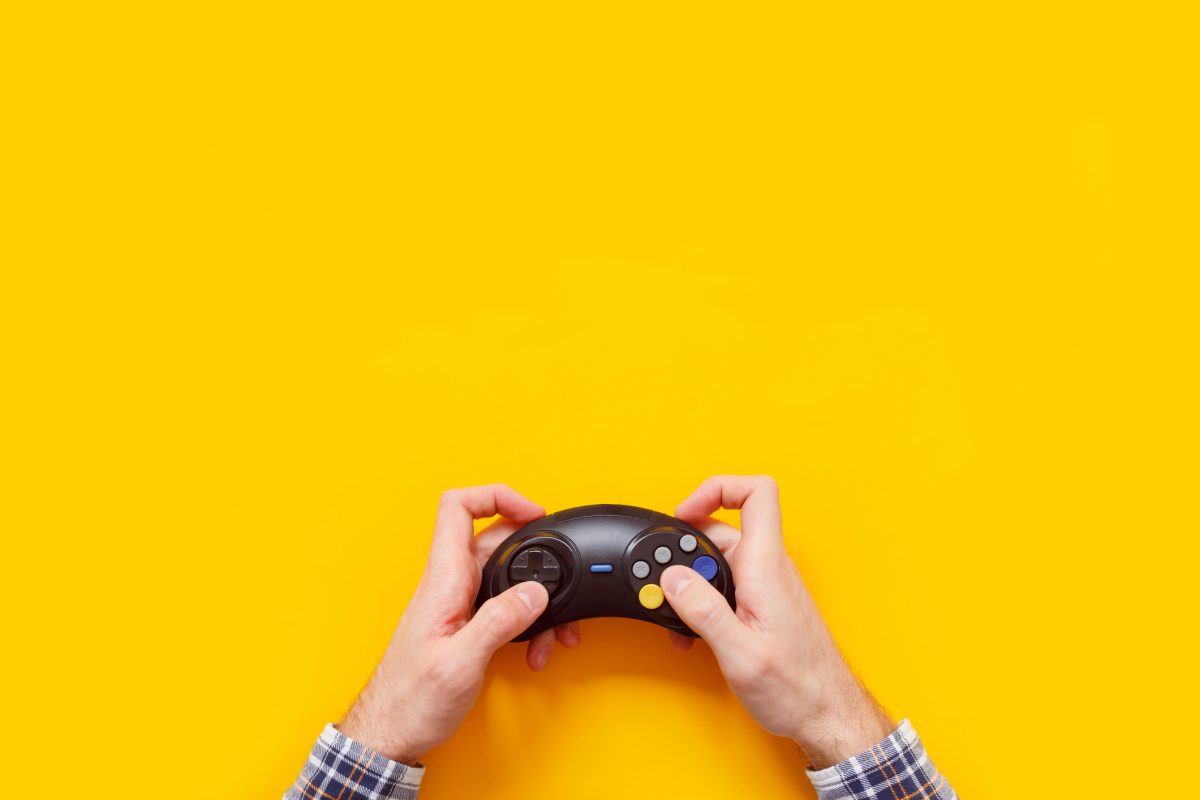