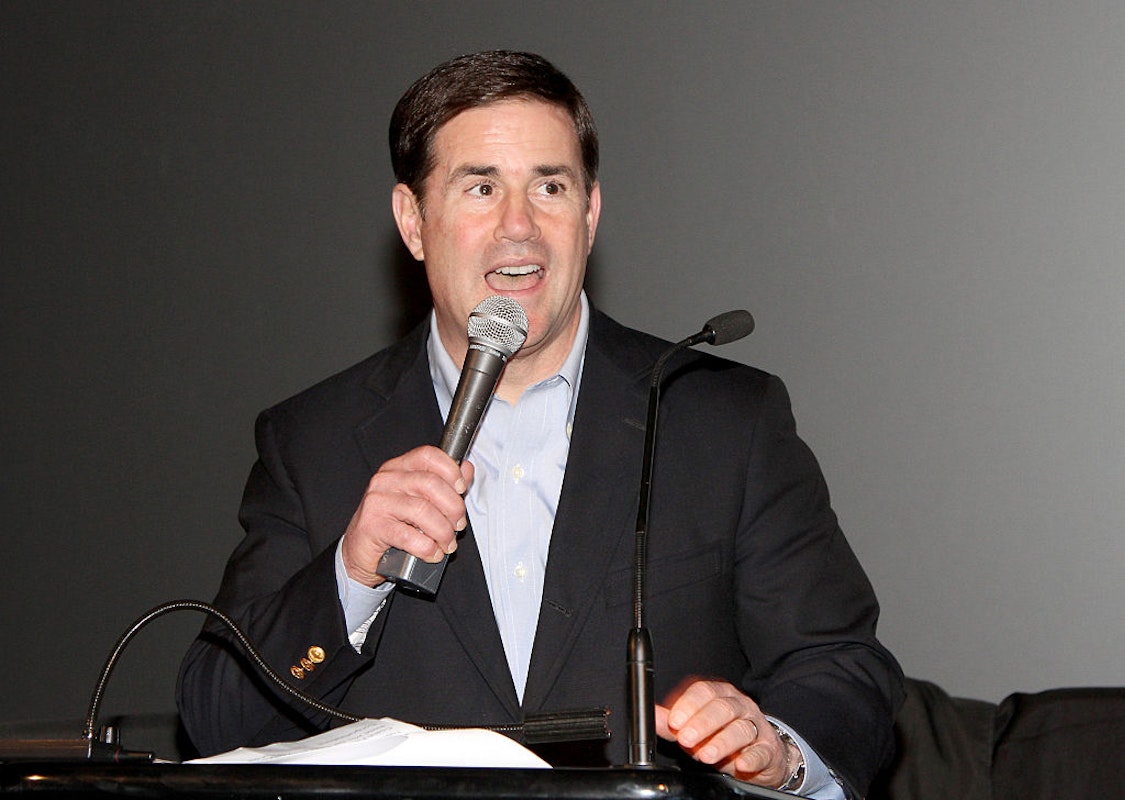 Arizona Attorney General Mark Brnovich (R) on Tuesday sent a letter to Governor Doug Ducey (R), calling on the governor to take action along the southern border. While Brnovich challenges the Biden administration’s immigration policies in court, the attorney general wants to see a multi-pronged approach to dealing with the border crisis.

2. Activate the National Guard to assist at the border. While you’ve recently requested assistance from the federal government to fund this type of action, time is of the essence. Border Patrol agents and local law enforcement officials are overwhelmed and demoralized by this unprecedented surge of illegal immigration. They require reinforcements as soon as possible, even if it means We have to act now and fight for the federal dollars later.

The attorney general has multiple lawsuits filed against the federal government. The first lawsuit challenges President Joe Biden’s decision to halt deportations for his first 100 days in office, something Brnovich believes is “in direct violation of federal law.”

In the second lawsuit, Brnovich is leading a coalition of 11 attorneys general wanting the “Public Charge Rule” enforced. It’s something the Biden administration has refused to do. Under the “Public Charge Rule,” illegal aliens are barred from receiving public benefits, like health care and food assistance programs.

Texas Attorney General Ken Paxton (R), who is part of the challenge, warned that not enforcing the rule would be detrimental for Americans.

“It cost the country billions of dollars,” Paxton said earlier this week on Fox News. “If we’re going to invite people in, we’ve got to make sure they can take care of themselves and that they’re not going to end up on food stamps and Medicaid and health care insurance from our country.”

Governor Ducey has said he is looking at sending the Arizona National Guard to the border, even if it means the state has to pay for it.

“The border is traditionally a federal issue and a federal focus. The Biden White House has ignored the situation at the border in Arizona and across the southern U.S,” Ducey said during a press conference last week. “So we have options as a state of course. We are working with ranchers, border sheriffs, leaders at the county level. I plan to talk with the President on what their next steps will be. But the National Guard will be part of the solution. We will have action taken.”

The border crisis continues to rage on, with more than 172,000 illegal aliens crossing the border in March alone. The surge thus far is greater than when the Central American caravans flocked to the border in 2019, but is expected to continue on. To this date, Vice President Kamala Harris, Biden’s border czar, has yet to visit the border, despite repeated calls and invites to do so.

Beth Baumann is a Political Reporter and Editor at The Daily Wire. Follow her on Twitter @eb454. 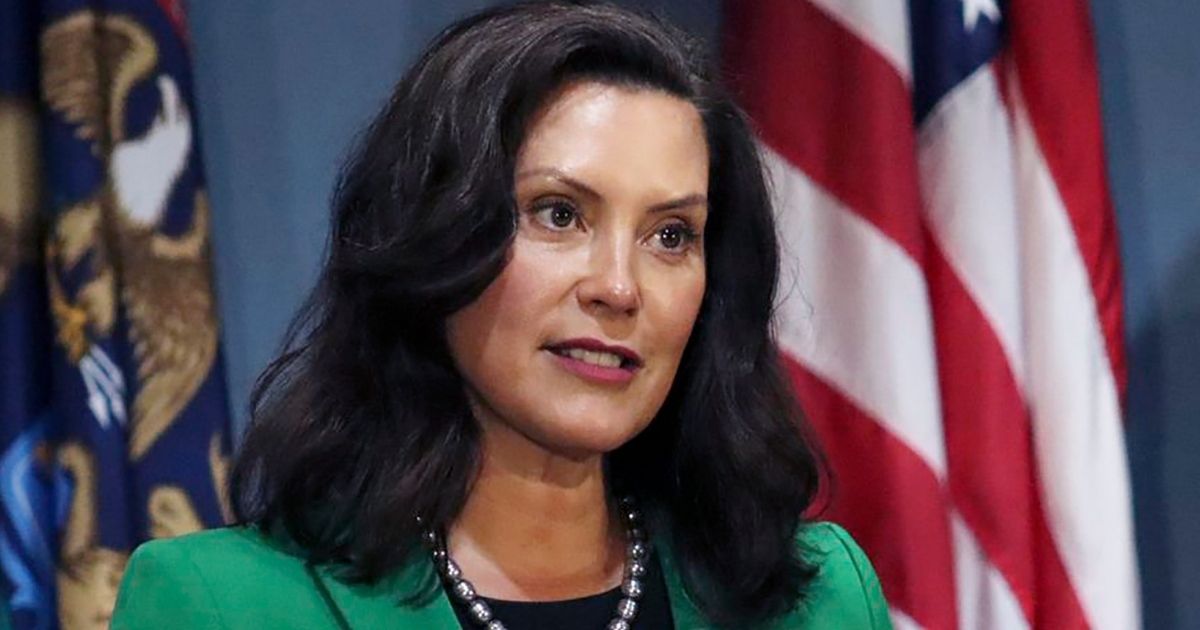 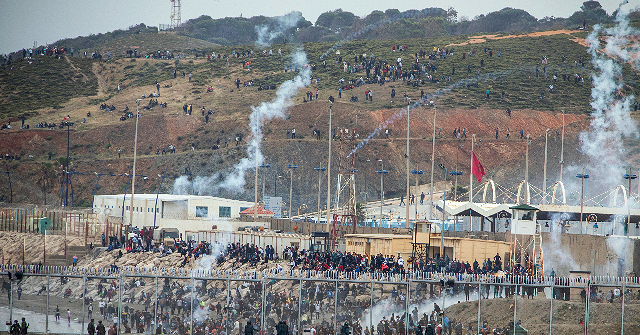