Tommy Lloyd is the new basketball coach of the Arizona Wildcats.

The program announced Lloyd’s hiring Wednesday night. He was previously an assistant at Gonzaga, where he likely would have been the head coach once Mark Few retired. (RELATED: David Hookstead Is The True King In The North When It Comes To College Football)

Arizona needed a new basketball coach after the decision was made to part ways with former head coach Sean Miller.

Admittedly, I don’t know much about Lloyd at all. I’d be lying if I sat here like I’m some kind of expert. That’s definitely not the case.

However, I know a winning pedigree when I see one, and Lloyd has it in spades. Gonzaga has been one of the most consistent programs in America over the past two decades, and Lloyd learned under Mark Few.

As a fan, you have to be very comfortable with that fact.

Arizona’s basketball program has tons of resources and a rabid fan base. People expect to win. That’s just the way it is, and I’m sure Lloyd understands that fact.

Now, it’s time to see whether or not he can get the job done. 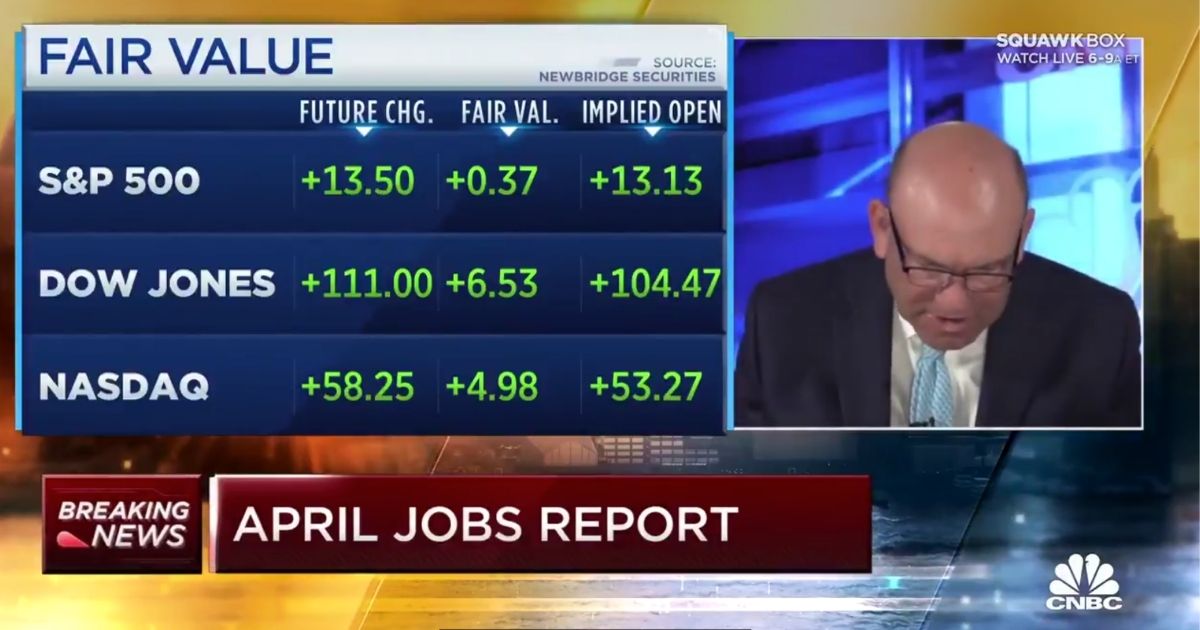 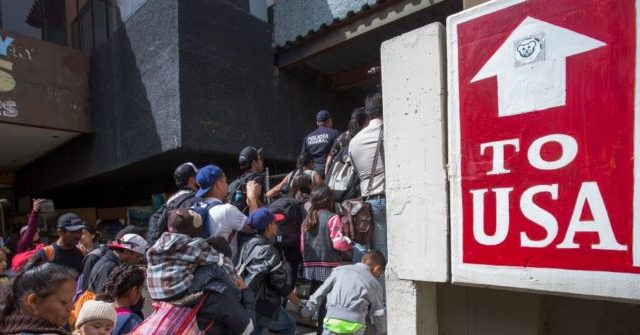