Portland isn’t even safe for left wing journalists anymore. Justin Yau, best known for his Twitter account @PDocumentarians and occasional contributions to left wing propaganda rag Willamette Week, has now been targeted and attacked by antifa and Black Lives Matter terrorists. *PEACEFULLY*, of course. And oh yeah, he happens to be Asian. This went down at today’s protest in outer Southeast Portland, where police shot and killed a man.

He's a partisan left-wing “journalist” who films what antifa tells him to film. As soon as that line is crossed they take him out.

Now all of a sudden people in the left wing media, such as Mike Baker, are shocked to see the mobs turn against them. This after years of these same “journalists” and media outlets explaining away and excusing the mob violence from left wing militants, and often times encouraging the carnage.

Alex Zielinksi, far left apologist for the Portland Mercury, is “at a loss”:

Why is the fact that they get financial compensation for doing cop work a valid reason for them to keep doing it?

Coverage of protests get allies arrested. Documenting can also be harmful.

Why? Evidently they are mad that the Portland Police twitter account was sharing his videos, and even using one as possible evidence in the recent arson committed at the police union building. He apparently deleted the primary video that got everyone upset.

.@PDocumentarians, why did you delete your video evidence of #antifa criminal activity after @PortlandPolice retweeted it? You identify as a journalist. Do you have affiliations with antifa that aren’t declared?

Yau had been receiving veiled threats in recent days.

justin yau sucks and consistently posts faces but it ain’t pretty deleted the tweet ppb quoted after they did it. def a case for like, not taking videos at all

Literally no threats in those pics, only demands to have consent respected. If you were a real journalist you'd know consent before filming and publishing faces is standard.

But you're a hack and a fraud so

retweet this so it shows up on justin yau’s tl challenge lmao https://t.co/3B9H3iPNG8

As of this writing none of the Portland area media have officially acknowledged this attack in any published article. In fact, Yau himself contributed to the write up about the protest on Willamette Week’s website, yet he and his bosses apparently refuse to call out the violent mobs. No mention of it in Alex Zielinski’s write up on Portland Mercury. Ditto for Zane Sparling’s write up in the Portland Tribune. The paper of record, The Oregonian, also leaves this part out of their story by Maxine Bernstein. No tweets about this from Shane Burley either, who has pinned his career on books about strawmen “fascists” that he believes are everywhere.

Either the local media are afraid of the antifa mobs and they don’t want to be beaten and robbed next, or they are trying to ignore and downplay the violence.

Yau’s videos on his @PDocumentarians account have been shared millions of times, as he’s been chronicling the riots and chaos in Portland for the better part of the past year. Though he comes from a leftist perspective and is largely on the side of the rioters, sites such as us here at the Gateway Pundit have shared his videos in several of our articles.

It’s entirely possibly that Yau is the mystery informant who has started snitching on antifa.

Back at the scene of the officer involved shooting that prompted the protest, we see the *PEACEFUL* protesters targeting someone in a truck, while one of the terrorist coddlers refuses to show it on her stream:

The commotion in the above video – apparently this truck was "trying to run them over," so they attacked it (again, mostly off screen) #Portland pic.twitter.com/eHB03IZtXV

Mayor Ted Wheeler showed up to the scene and was accosted by several *PEACEFUL* protesters:

They also *PEACEFULLY* fought with police:

No arrests were made. 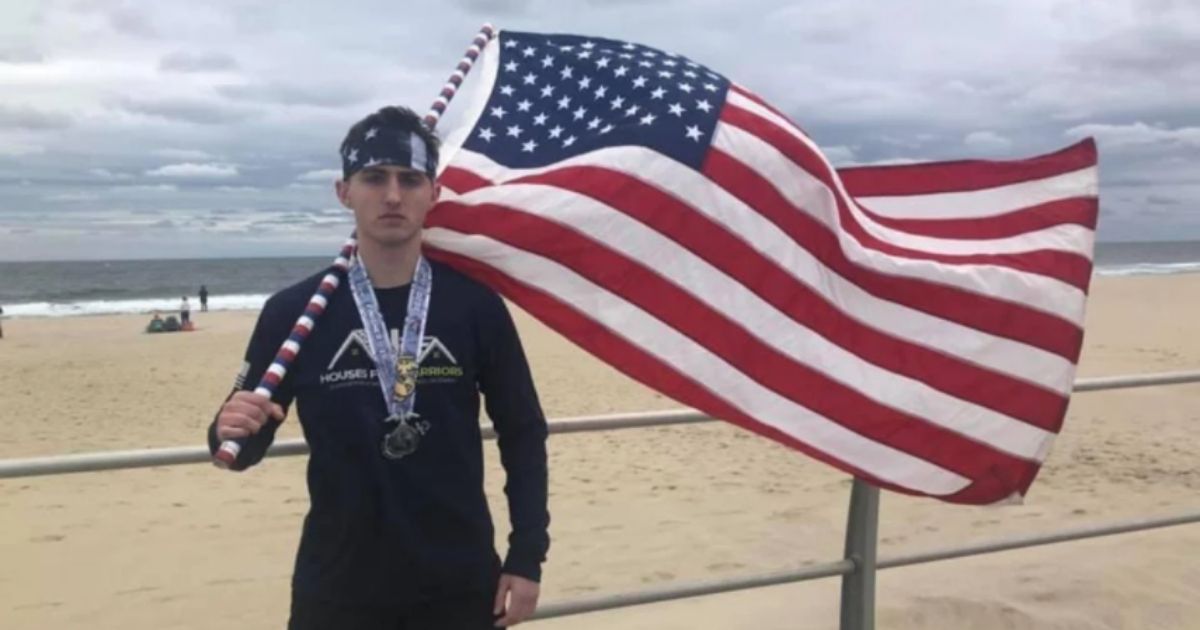