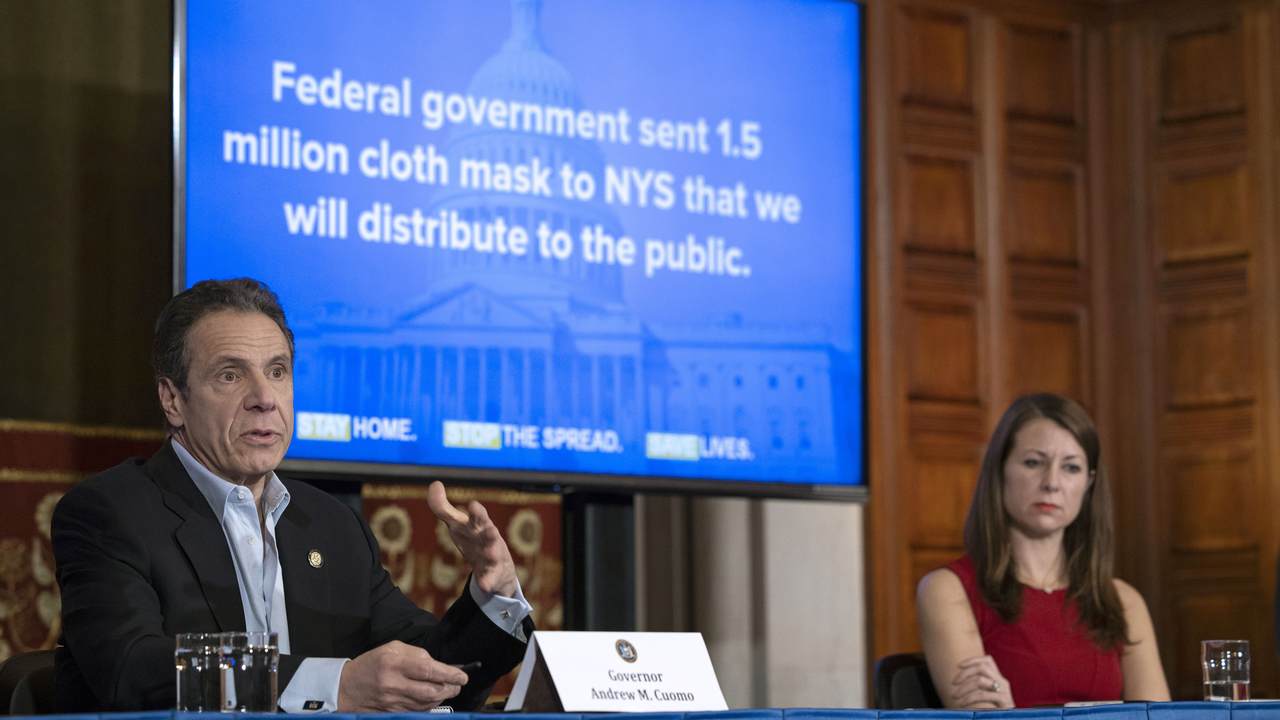 Before we turn Andrew Cuomo from a national hero into an international outcast, let’s use the crisis to create an opportunity; replacing a #metoo monologue with a #metoo dialogue.

#Metoo’s good news was that millions of women expressed feelings they had previously repressed. Heterosexual boys and men, who were biologically and socially programmed to protect women, increased their sensitivity to what had created trauma for their sisters, wives, daughters, mothers, and female friends. Many were appalled to hear how their sexual initiative-taking often felt oppressive to women and created traumas the women they loved had repressed. Virtually every heterosexual man sensed that he had been part of the problem in the past. Even men who said little were quietly introspective.

Now the bad news: #metoo is a monologue, and the solution is a #metoo dialogue.

The male-female dance is a delicate tango. And yes, it takes two to tango.

#Metoo inspired women to tell their stories, but ruined men’s lives without hearing men’s stories. Our passion to protect women from Weinstein-type abusiveness led to tossing due process out the window, leading to protection for a woman accusing a man that far surpassed the protection due process ever allowed for a man accused by another man.

If boys and men were ever to feel safe to express their feelings without being shouted down, what might they say? Boys who are teenagers, and less mature than their female counterparts, often experience what might be called a #metoo Catch-22; they feel that if they initiate too quickly they might be labeled a sexual harasser, but if they initiate too slowly, they might be labeled a wimp.

All these emotions are at play even as the boy is feeling protective of the young woman he is afraid of. Because there is no #metoo for guys, few young men are able to articulate these conflicting feelings even to themselves. The result is that few boys feel that anyone has empathy for the trauma they experience as they risk sexual rejection.

A #metoo dialogue would give boys social support for expressing their feelings. This is in contrast with what boys learn makes them attractive to women; Lois Lane rejected the more sensitive Clark Kent until she discovered he was also Superman. Boys and men observe that successful men like Superman repress feelings; it is unsuccessful men who express feelings.

More importantly, a #metoo dialogue will ultimately make both sexes healthier and happier. When women complain about toxic masculinity and male privilege, boys and men just put their heads in the sand and hope the bullets will miss. Women feel their negative experiences with men are the full story, and their anger, disgust and contempt for men deepens. With boys and men saying little—and quickly shut down if they say anything— why should women feel they are missing anything? Women can’t hear what men don’t say. Cancel culture assures they won’t.

Maybe Cuomo’s transgressions are not the model New York desires. But perhaps we should use this period to allow for due process rather than immediate prosecution. We should allow for an evolutionary shift of #metoo from a monologue to a dialogue, teaching men and women to hear each other’s experience of powerlessness, replacing blame with compassion, and trauma with love.

You Betcha Releases Awesome Video About The Different Kinds Of Drinking...