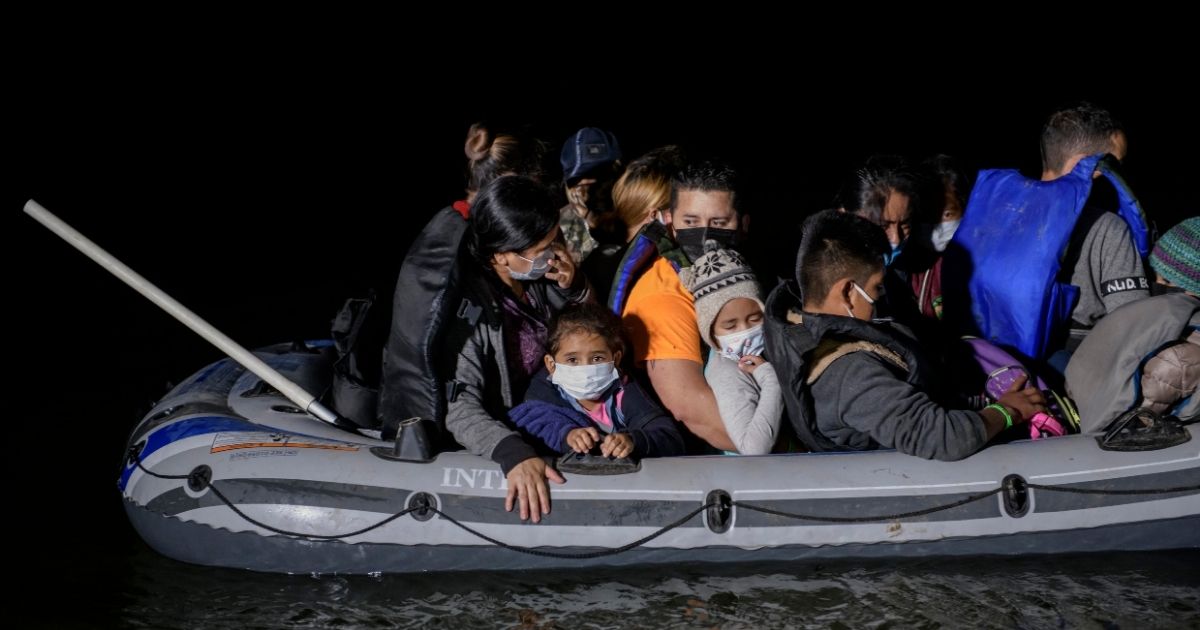 The Biden administration is apparently feeling the pressure of the troubling humanitarian crisis (arguably of its own making) at the southern border.

So much so, that even The New York Times is describing a recent plea to federal employees to take a paid vacation to help care for the overflow of migrant children currently in government custody as a “desperate” one.

Said “desperate plea” was reportedly sent last week to federal employees of agencies like the Department of Homeland Security and NASA: “Will you consider taking a four-month paid leave from your job to help care for migrant children in government-run shelters packed with new arrivals at the border?” as the NYT described it on April 10.

“The request to much of the federal work force came from the Department of Health and Human Services, which is at the heart of a frantic effort by the Biden administration to keep up with a surge in young people crossing the southwestern border hoping to reunite with relatives already in the United States,” it explained.

This comes as the federal government’s capacity to house migrant children is being strained well beyond its limits.

The Department of Health and Human Services, the agency tasked with accommodating unaccompanied minors once they cross into the U.S. interior and are apprehended by border security, is struggling to find places to keep the 20,000 children and teens currently in its custody. The nearly 17,000 government shelters available for this purpose are already at “103 percent of capacity,” according to the Federal Emergency Management Agency as cited by the NYT.

When unaccompanied minors first cross into the U.S., they are taken to border jails where they can only be held for three days before they must be placed in shelters, group homes or other facilities maintained by HHS.

According to government projections obtained by the NYT, the number of migrant children the government will need to house could rise as high as 35,000 by June — something considered “terrifying” to one former HHS official cited by the paper.

The NYT explains that the capacity of the new administration’s HHS “to build shelters, move children quickly into them and then unite them with relatives and other sponsors in the United States is the first major test of whether the Biden administration can respond swiftly and effectively to a growing immigration crisis that has far-reaching political and human ramifications.”

Is Biden losing control of the border situation?

Is … is this the best they can come up with?

Seriously, what was the Biden administration even thinking or expecting when they opted to issue this “desperate plea”? Could you possibly have a more embarrassing solution at this point?

The border crisis and conditions for migrant children are only getting worse as time goes on. So it’s hard not to feel like they’re grasping at straws as they seek overflow facilities and now, try to recruit help from agencies that have nothing to do with border security or immigration with the enticing offer of paid leave to do clean up their mess?

Are we still supposed to believe this is not a crisis and that the administration has got it all under control?

Because let me tell you, if I wasn’t already highly dubious about President Biden’s commitment to simply not having a raging humanitarian crisis at our southern border, I would definitely be starting to wonder.