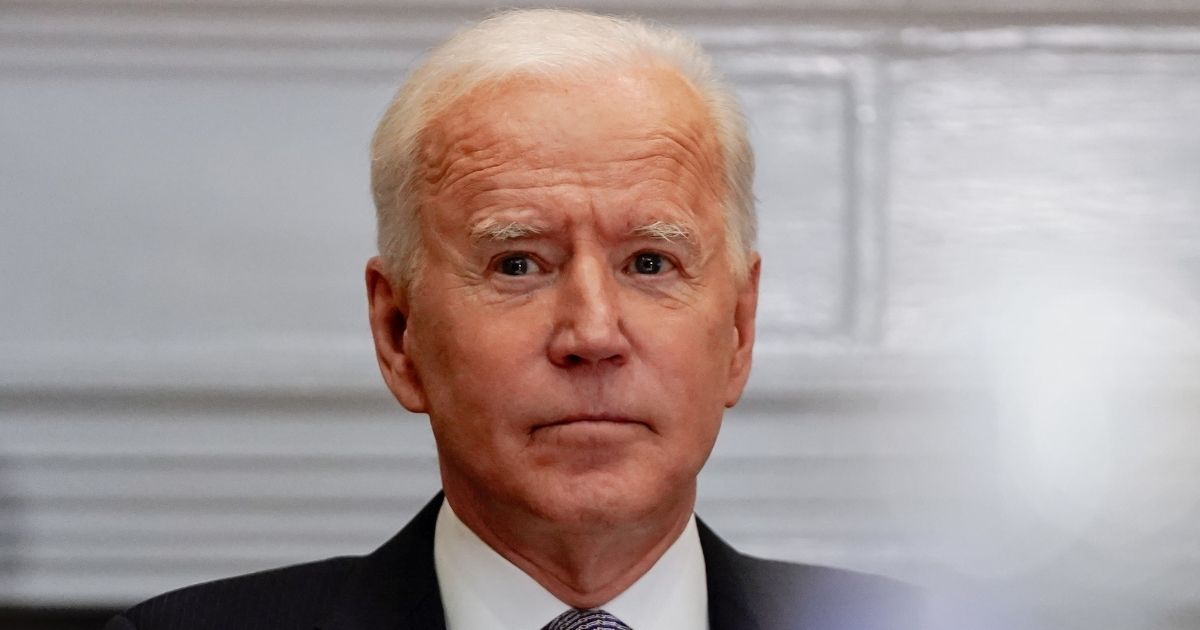 The Biden administration has begun the process of restoring Title X grants to organizations like Planned Parenthood Federation of America where abortion is a method of family planning.

The rule, which hasn’t been finalized, will roll back former President Donald Trump’s so-called “gag rule” that blocked family planning grants from going to abortion providers in an effort to fulfill his campaign promise to “defund Planned Parenthood,” NPR reported.

The proposed rule would allow abortion clinics to participate in the Title X program that “provides free or subsidized contraception and other health services to about 4 million low-income Americans each year,” Politico reported.

In an executive order signed shortly after he took office, the president promised to “reverse my predecessor’s attack on women’s health access” and “undo the damage that Trump has done.”

Over 1,000 health clinics, not just Planned Parenthood, were forced to leave the Title X program as a result of the Trump administration’s policy.

“Those rules have undermined the public health of the population the program is meant to serve,” HHS said in a Wednesday statement.

“The Department proposes to revise the 2019 rules by readopting the 2000 regulations (65 FR 41270), with several modifications needed to strengthen the program and ensure access to equitable, affordable, client-centered, quality family planning services for all clients, especially for low-income clients.”

The Protect Life Rule, as it is unofficially known, had the effect of defunding Planned Parenthood of between $50 million and $60 million dollars of taxpayer funding when the organization declined to comply with the policy change, according to LifeNews.

Do you think this will increase the number of abortions provided in America?

Planned Parenthood and the American Medical Association, among other plaintiffs, challenged the Protect Life Rule in a suit filed in federal court in March 2019.

“The Final Rule authorizes and encourages Title X providers to tell pregnant patients about only some of their options and exclude any information about abortion,” the complaint states.

The plaintiffs argued this “gag requirement” is a violation of free speech and therefore unconstitutional.

The policy will remain in place until Biden’s new rule is finalized, which could take months, Fox News reported.

A 30-day public comment period for the proposed rule will start on Thursday afternoon, according to NPR.

“In the coming days, a 30-day comment period will allow the public to underline the harm the gag rule has wrought and emphasize why it must be ended as swiftly as possible.”

Pro-life advocates criticized the organization for deciding to abandon its Title X funds instead of its abortion practices.

Carol Tobias, the president of the National Right to Life Committee, said Biden’s proposed rule would make it “too easy” for providers to steer women toward abortion.

“The agency that is getting the Title X funding can refer for abortion and tell them, ‘Oh and by the way, we do abortions in this same facility if you want to set up the appointment,'” Tobias told NPR.