Joe Biden spoke by phone with Russian President Vladimir Putin Tuesday morning according to a White House statement. The call comes after Biden provoked a diplomatic crisis last month that prompted Russia to recall its ambassador to the United States after Biden called Putin a “killer” in an interview. Since then Russia has massed tens of thousands of troops near the border with Ukraine raising concerns of war in eastern Europe.

President Joseph R. Biden, Jr. spoke today with President Vladimir Putin of Russia. They discussed a number of regional and global issues, including the intent of the United States and Russia to pursue a strategic stability dialogue on a range of arms control and emerging security issues, building on the extension of the New START Treaty. President Biden also made clear that the United States will act firmly in defense of its national interests in response to Russia’s actions, such as cyber intrusions and election interference. President Biden emphasized the United States’ unwavering commitment to Ukraine’s sovereignty and territorial integrity. The President voiced our concerns over the sudden Russian military build-up in occupied Crimea and on Ukraine’s borders, and called on Russia to de-escalate tensions. President Biden reaffirmed his goal of building a stable and predictable relationship with Russia consistent with U.S. interests, and proposed a summit meeting in a third country in the coming months to discuss the full range of issues facing the United States and Russia.

Video reports on Biden’s war of words with Putin: 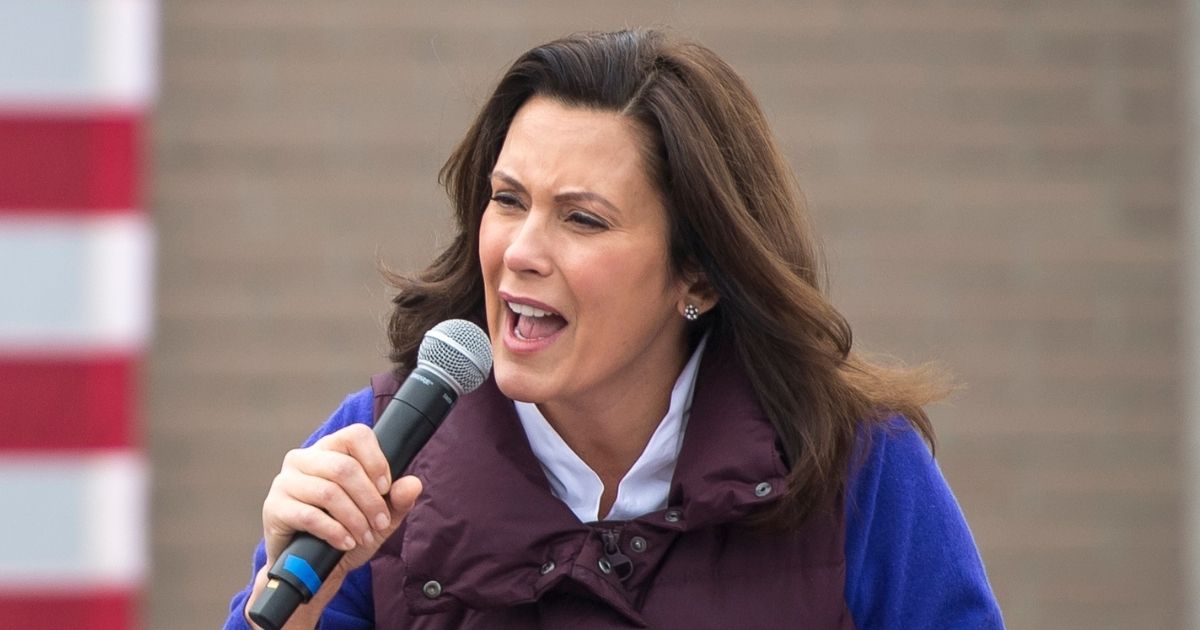 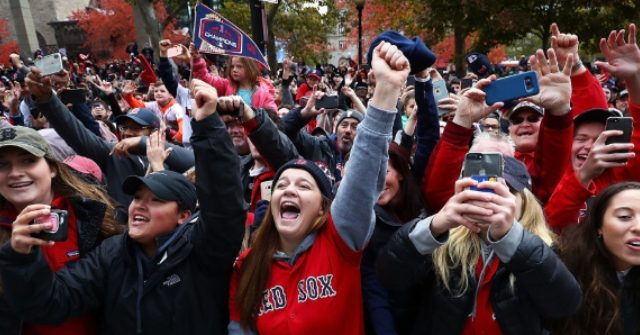