Whatever hopes were invested in President Biden being the man of the moment to take control of the southern U.S. border have been truly dashed. Lurching from one crisis to another, the belabored commander in chief is now facing more than just an influx of migrants that he didn’t expect; he is facing an existential danger to his presidency.

In just the last 48 hours, an ordinarily friendly Fourth Estate has revealed the mounting crisis in stark, visceral light. And, more importantly, it may have exposed that neither President Biden, nor the AWOL Vice President Harris, are equipped to deal with it. With what could be the largest migrant surge at the border in the last 20 years (more than 170,000 apprehensions in March alone), Mexico has decided that it can take no more. According to a prominent Washington newspaper, Mexico is refusing to take back many migrants who, under President Trump’s Title 42 regulation, would have had to await review south of the border. The health-based rule has been kept on by the Biden administration to send migrants back to Mexico in the name of COVID-19 protection – but with its own facilities reportedly under strain, and many more immigrants projected to arrive, Mexico may no longer be willing to play ball.

It appears that the messaging – despite a late-game volte-face – that the U.S.A. is a welcoming country where no person is “illegal” succeeded in creating the largest flood of migrants in recent history. But now Mexico is refusing to pay the price for Biden’s electoral promises.

Numerous media outlets have noted that Vice President Kamala Harris has yet to hold a press conference on her most important assigned task: dealing with the border crisis. Through various mouthpieces, it has been explained that her role is not to actually handle things in person but rather to work with foreign governments to address the root cause of mass migration. Fate appears to have handed Harris a chance to do just that and come to an accord with Mexico.

So far, it seems she is avoiding this “opportunity.”

In fact, it appears that much of Washington, D.C. is hoping that the situation can either be ignored until such time as numbers drop or that unofficial routes can be used to mitigate the damage being done. A report by The New York Times reveals that the Biden administration is begging federal employees to take four weeks of paid leave and go to the border to assist with looking after the growing number of migrant children. The Times writes:

“The desperate plea landed this week in the email inboxes of employees in government agencies like the Department of Homeland Security and NASA: Will you consider taking a four-month paid leave from your job to help care for migrant children in government-run shelters packed with new arrivals at the border?” Do these federal employees not already serve important functions that would diminish the performance of government if neglected?

Governor of Texas Greg Abbott thinks he has the solution. Speaking to Fox News on Sunday, the Republican lambasted the Biden administration’s handling of the border crisis and offered a neat solution. He said:

“What the president could do is to immediately put back in place the ‘Remain in Mexico’ protocols that were established in the prior administration. He could continue to build the wall along the border in South Texas. He could send a stronger message that these people should not be coming here.”

In fact, Abbott’s plan is to reverse pretty much all measures that President Biden has so far put in place, and return to those of Trump.

Trump’s Migrant Protection Protocols, commonly called “Remain in Mexico,” were instituted in 2019, but once Biden arrived in the White House, a rollback of the policy soon began. With Mexico reportedly looking to limit the numbers of migrants it will accept back from the U.S., would reinstating the policy even be possible? It may take some tough negotiating, at the very least.

That Trump’s border policies were effective is almost undisputed. The issue appears to be that his actions were tainted by his personality. Biden and the Democrats are unwilling to admit that the policies they railed against for five years are the very thing needed to deal with the present situation. It seems they are willing to let the crisis escalate rather than admit that their posturing was merely that. It is the American people, the people of Mexico, and ultimately the thousands of children being kept in “not cages” that will pay the price for the politicians’ pride. 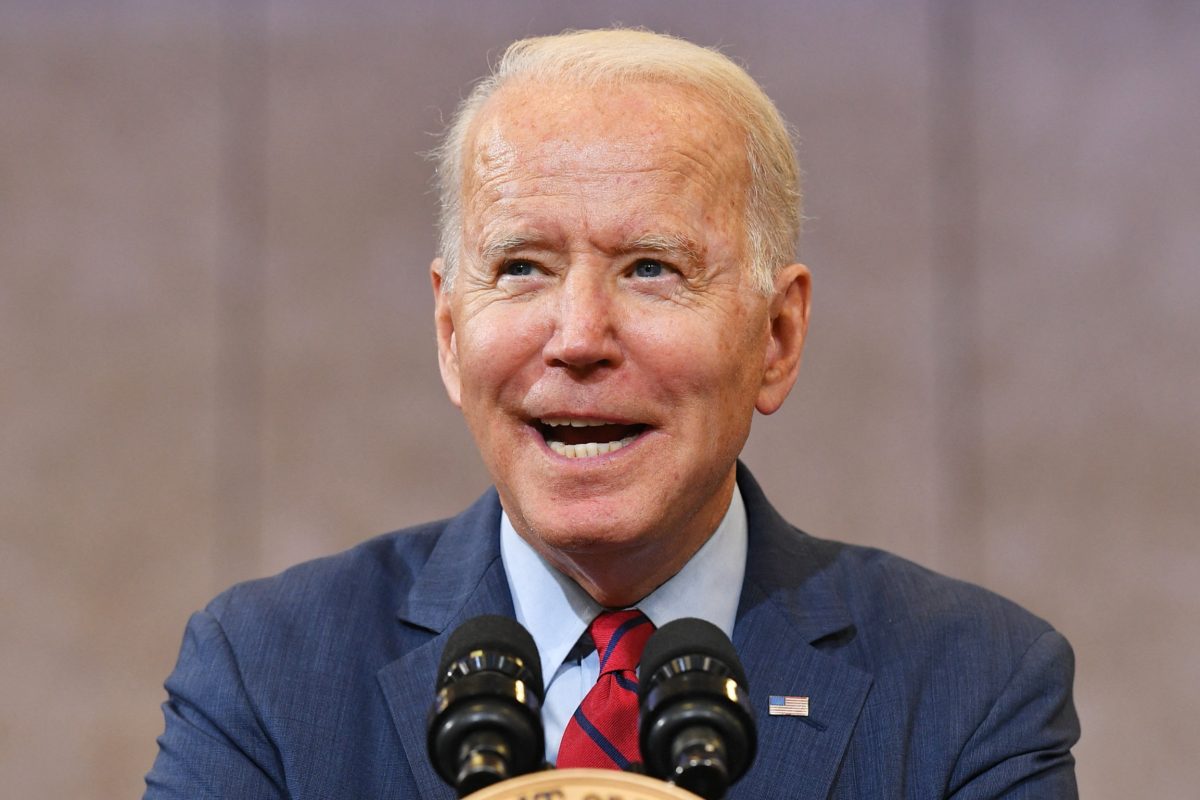