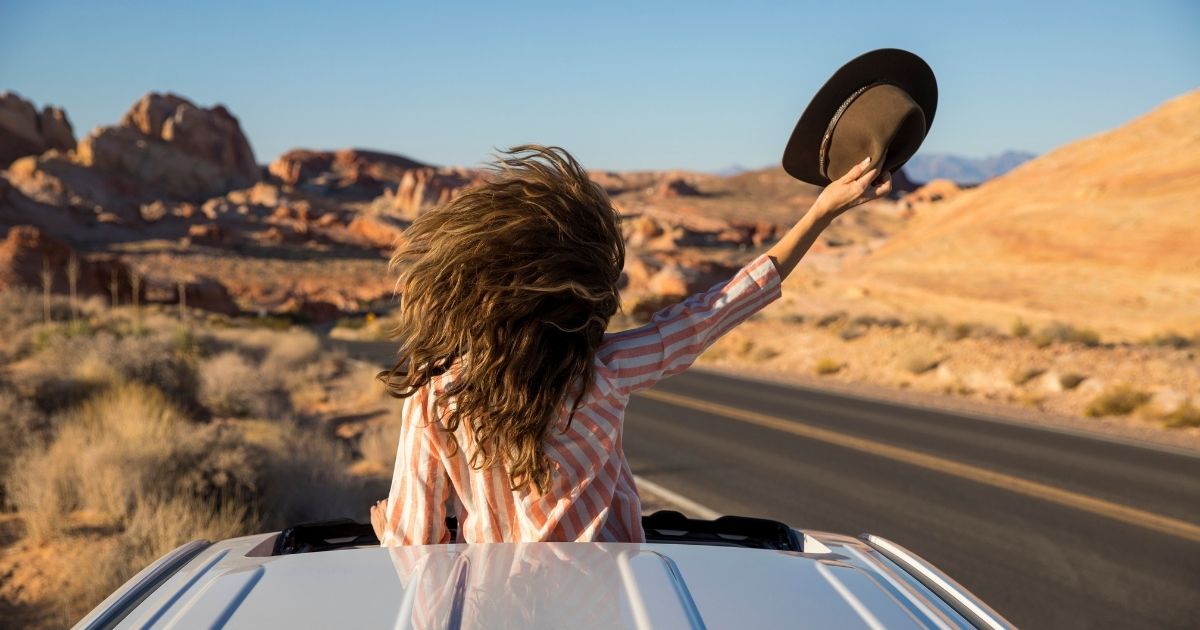 Just in time for Memorial Day travel, America is paying the highest price for a gallon of gas since the last time President Joe Biden was in the White House — 2014.

AAA reported the national average price for gasoline is now $3.035 a gallon. The new high is 17 cents more than it was in April and a whopping $1.12 more than this time last year.

After a year of lockdowns, Americans are itching to hit the roads. AAA estimates more than 10 percent of the U.S. population — 37 million — will be traveling over the long weekend.

“That is a 60% increase over last year’s holiday and a strong indication that summer travel is going to be largely popular,” Jeanette McGee, AAA spokesperson, said.

Stations in the southeast are still seeing sporadic supply constraints even though the Colonial Pipeline is back up and running, AAA reported. Colonial caved to the hackers’ demands and paid $4.4 million in ransom to a group called Darkside, thought to be based in Russia, in order to turn the tap back on.

Bloomberg reported especially tight gasoline inventories, with stockpiles in the Midwest — including Chicago and Minneapolis —  the lowest since 1992. The area surrounding New York and Philadelphia is at a seven-year low.

Regardless of where motorists stop to fill up, if they can find gasoline, they will experience higher prices. California’s average is $4.17 a gallon, New York is $3.07, Florida is $2.87 and Texas is $2.73.

You’re paying more for gas this year than last year. Or any year since 2014—which was when Joe Biden was in the White House last.

More pipelines and energy development are needed here in America, but Democrats have fought to reverse our energy gains. https://t.co/bbOCeBdkSZ

In 2017, the United States became the world’s largest oil exporter, surpassing Saudi Arabia for the first time in nearly 30 years. From 2010 to 2019, oil production grew from 5.4 million barrels per day to 12.2 million barrels. Much of that production came from new fracking technologies which allowed drilling companies to tap reserves previously economically nonviable.

As the U.S. broke the chokehold that OPEC countries had on oil prices, Americans enjoyed historically low prices. At the same time, totalitarian regimes that funded their governments with high oil prices were profoundly hobbled as their coffers dwindled.

Gas Prices at 6-Year High, Fuel Has Not Been This Expensive Since Obama

As impressive as that is, the Colonial Pipeline attack brought into clear focus how vulnerable our energy footing is. In a Monday blog post, McCarthy said, “The attack should make it clear that more pipelines and energy development here in America make our economy more resilient and our nation more secure, but President Biden and Congressional Democrats have worked to scale back both.”

With annual inflation now at a 13-year high, largely due to soaring energy costs, America needs more supply — not less.