In his first press conference in March, President Joe Biden claimed Republicans seeking to ensure election integrity in Georgia and other states “makes Jim Crow look like Jim Eagle,” insinuating the GOP is worse than segregationists. The president has continued to parrot this illegitimate sentiment, claiming the newly passed Georgia election bill mandating voter ID for absentee ballots, among other things that should be uncontroversial, is “Jim Crow in the 21st century.” Speaking on ESPN’s “SportsCenter,” Biden said the measure was “Jim Crow on steroids.”

“This is Jim Crow on steroids what they’re doing in Georgia and 40 other states. What is this all about? Imagine passing a law saying you cannot provide water or food for someone standing in line to vote,” Biden said. “Can’t do that? Come on. Or you’re going to close a polling place at 5:00 when working people just get off.”

Biden makes two false claims here. First, food and water are not prohibited at the polling place. The statute says, “This Code section shall not be construed to prohibit a poll officer from distributing … or from making available self-service water from an unattended receptacle to an elector waiting in line to vote.” The provision applies to solicitors, advertisers, and strangers handing out gifts. Additionally, people are more than welcome to bring their own food and water.

Biden’s second lie is that Republican Gov. Brian Kemp’s signed measure forces all polls to close at 5:00 p.m. This is also false since choice hours can expand voting from 7:00 a.m. to 7:00 p.m. The bill also expands weekend voting, which the left-leaning Georgia Public Broadcasting acknowledged, saying, “One of the biggest changes in the bill would expand early voting access for most counties, adding an additional mandatory Saturday and formally codifying Sunday voting hours as optional.” The legislation itself states:

Requiring two Saturday voting days and two optional Sunday voting days will dramatically increase the total voting hours for voters across the State of Georgia, and all electors in Georgia will have access to multiple opportunities to vote in person on the weekend for the first time.

The president continues to float “Jim Crow” around, dangling it before seething and corrupt media, but the comparison doesn’t stand.

Segregation and Separation in Schools

The “separate but equal” doctrine, confirmed by the case Plessy v. Ferguson in 1896, upheld discrimination in facilities. Schools down south were still segregated, and white schools received more funding. The landmark decision passed 7 to 1, and the doctrine was reaffirmed again in 1927 in Lum v. Rice, which said Chinese students being excluded from schools did not violate the 14th Amendment. Jim Crow moved northward, as equality under the law in education was cast aside until the 1954 landmark decision Brown v. Board of Education, and thereafter as the government shifted course, such as in the 1964 Civil Rights Act.

Today, schools are not segregated — far and away the opposite. According to statistics compiled by an education website, the average amount of minority students in a private school stands at 27 percent. In Hawaii, the average is 72 percent, followed by New Mexico at 52 percent, District of Columbia at 46 percent, and California at 45 percent.

Is Biden really claiming voter-law improvements are the same as black people not having access to schools?

States outlawed interracial marriage long before Jim Crow. The first legislation on this dates back to 1788, when the commonwealth of Pennsylvania banned it (Maryland and other states had banned interracial marriage before 1776). This was followed by Massachusetts in 1843, Missouri in 1871, Alabama in 1883, Georgia in 1912, and so on. More than 30 states maintained laws banning interracial marriage, which Loving v. Virginia in 1967 ruled violated the 14th Amendment. Now you may marry who you wish, and same-sex marriage was upheld on a federal level in the 2015 case Obergefell v. Hodges.

For 13 months, civil rights leaders participated in a boycott that would pave the way for the 1956 decision in Browder v. Gayle that struck down segregation laws on public buses. The Montgomery Bus Boycott was in response to Rosa Parks being arrested and fined for famously refusing to give up her seat on a bus. Prior to the Browder ruling, blacks were routinely kicked off public transportation, with writer Ida B. Wells in 1884 notably being told by a conductor to change seats, prior to being removed by a group of men. Wells won a lawsuit and $500, but the Chesapeake and Ohio Railroad Company appealed the case in the Tennesee Supreme Court, and the decision was reversed.

Today, you can ride in a car with whomever, in addition to board any bus, train, or plane regardless of your skin color.

In the 1830s, you had to be a white male in order to vote. Poll taxes beginning in the 1890s were a way for whites to take advantage of the blacks who were disenfranchised and poorer, with fewer opportunities. A “grandfather clause” allowed poorer whites to avoid the poll tax if an ancestor fought in the Civil War.

The 24th Amendment prohibited poll taxes in 1964 for federal elections, and the Supreme Court ruled five states’ efforts to continue the process leading up to 1966 unconstitutional in Harper v. Virginia State Board of Elections. According to James Cobb, a history professor at the University of Georgia and a former president of the Southern Historical Association, black voter registration increased by more than 70 percent upon the passage of the Voting Rights Act of 1965.

The bad-faith comparisons Biden is making are so perverse. Apparently, weekend voting, asking people to provide a driver’s license on an absentee ballot, and attempting to secure drop boxes are all “Jim Crow.” Not only is the president misleading the American people when he says this, but he is disrespecting black Americans whose ancestors endured legitimate discrimination at the hands of actual oppressive laws.

“President Biden is very adept at race-baiting. He and all of his cohorts and colleagues are,” Alveda King, the niece of Martin Luther King Jr., said on Fox News on Wednesday. “If you throw skin color into a discussion and you step on the emotions of people who have fought to be considered equal in the United States, then you’re going to immediately get support and confusion for that position.”

Let’s remember who our president is. This is the same guy who said, “You ain’t black” if you weren’t going to vote for him. Biden may continue to preach that it’s “a time to heal,” but healing can’t include falsely maligning the opposing political party as racist segregationists. 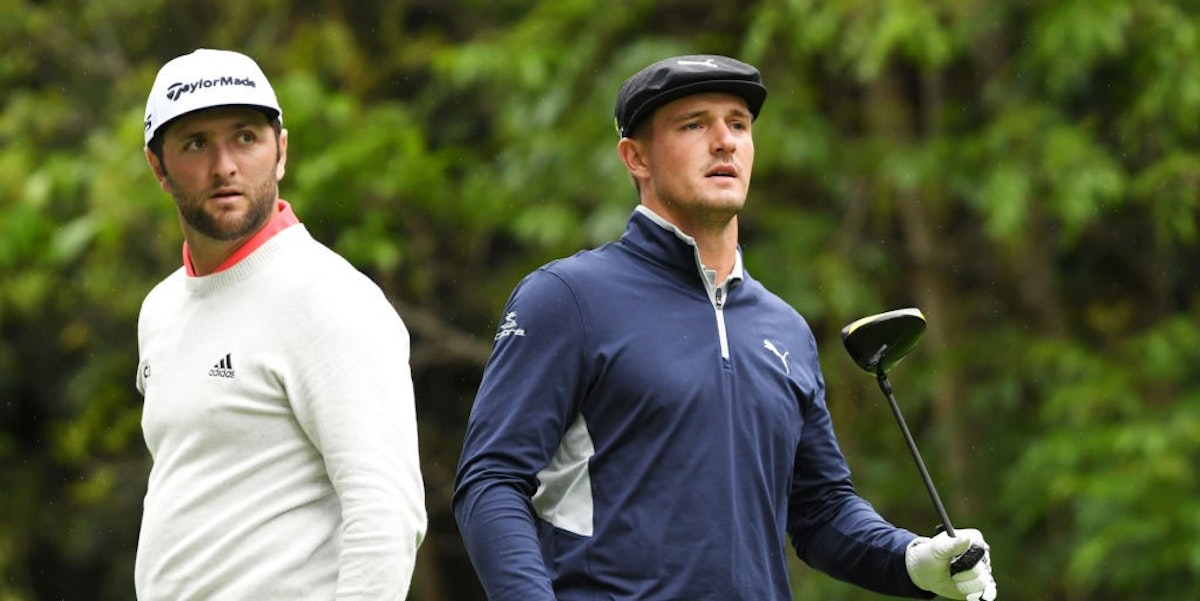 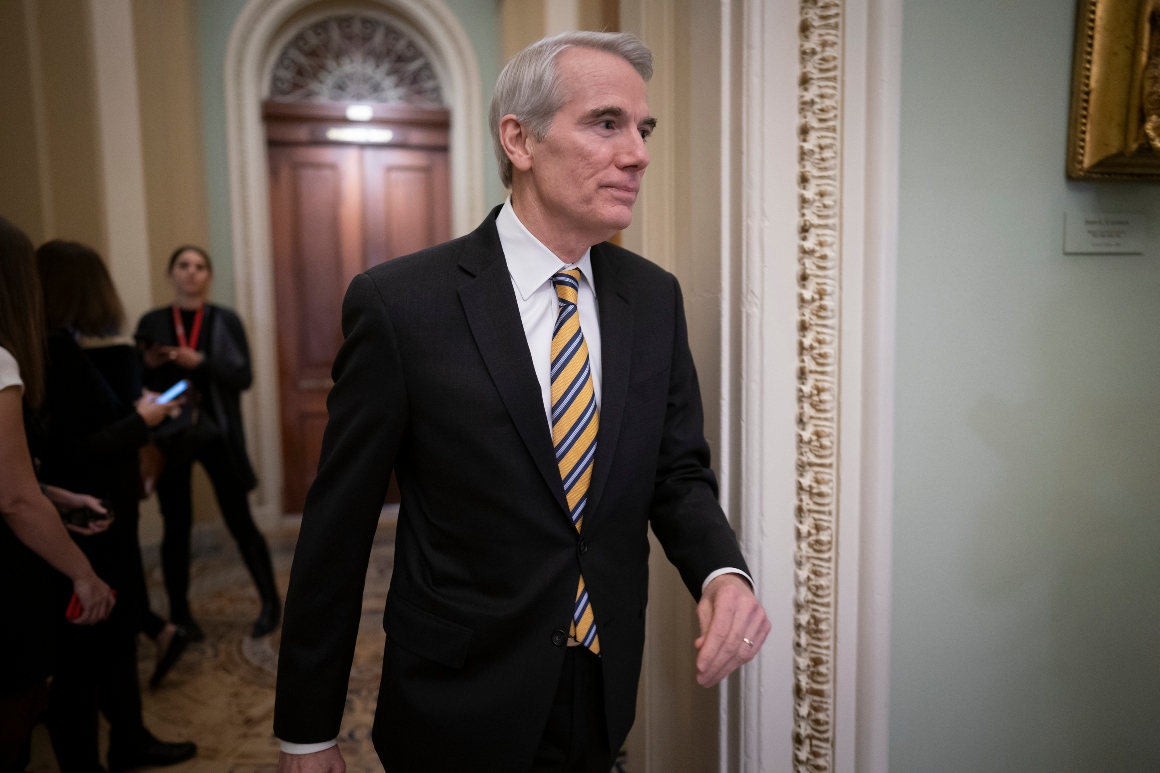