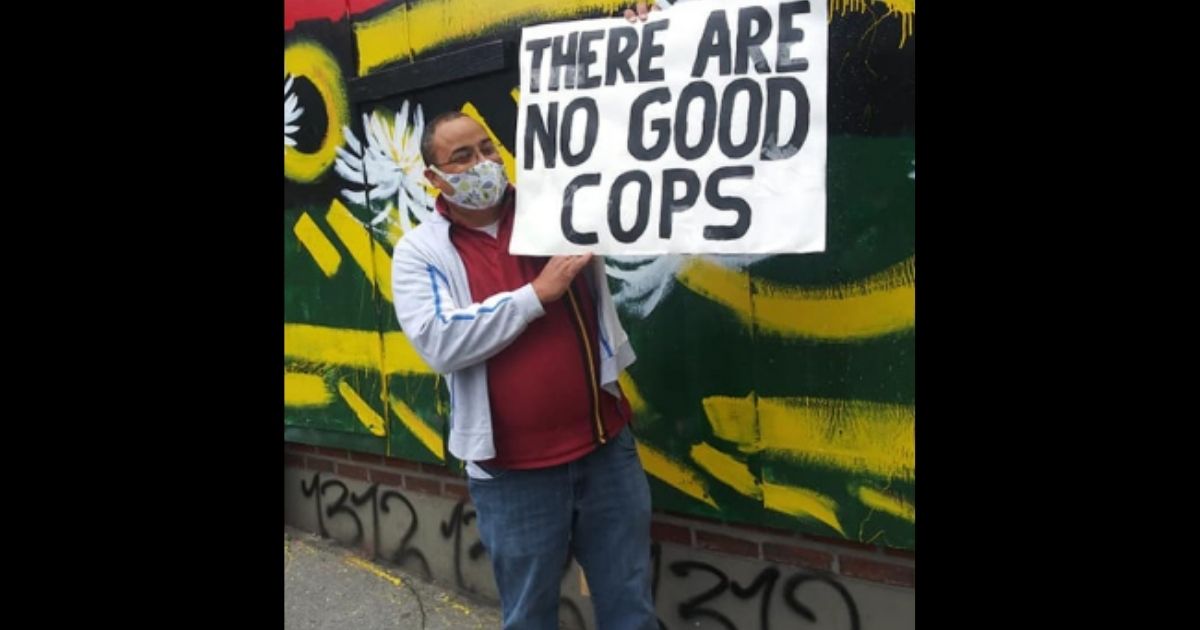 A man linked to the neo-Marxist, race-obsessed Black Lives Matter movement — which purports to promote equity for all — is accused of screaming racial slurs and throwing items at cars with women and children inside in two separate anti-Asian incidents over three days in Seattle. He has been charged with a hate crime over one incident.

We know perpetrators of anti-Asian attacks aren’t all white men seeking to spread white supremacy. We also know Black Lives Matter is not a group for equality. It’s a terror group that wants racial supremacy and communism.

Thanks to reporting on the steep rise in recent anti-Asian crimes, we’ve seen that many of the alleged race-inspired attackers actually appear to be black men.

A 15-year-old black male has been charged w/2nd-degree assault over the attack on a Korean couple in Tacoma, Wash. that occurred way back in November 2020. A report was filed at the time but nothing was done by police until the video recently became viral. https://t.co/vzW7fFM73b

NYPD Looking for Suspect Who Beat Up Asian Man on Subway https://t.co/OtrXbVOAs5

A Manhattan 7-Eleven worker was pummeled by a shoplifter who called him an “Asian motherf—er” during the caught-on-video attack, police said.

Cops released video of the attack and asked the public’s help identifying the assailant and tracking him down.https://t.co/wibREKELX0

Not all black Americans are out attacking Asians, of course, and not all black Americans accept the racist BLM ideology. But these attacks and others are narrative-busters. The instances of black-on-Asian violence are becoming alarmingly frequent, and they’re quickly swept under the rug by the biased, anti-white mainstream media and Democrats.

To them, the narrative must be protected — especially at the expense of truth.

Jason Rantz with Seattle-based KTTH-AM reported, in another narrative-buster, that a man named Christopher Hamner, who is black and aligns himself as an activist with the Black Lives Matter movement, is the latest non-white supremacist accused of engaging in attacks on Asian Americans — and these attacks appear racially-motivated.

Hamner, per Rantz, took exception online to the brutal murders of six Asian women in Atlanta last month when a white and reportedly sexually confused madman went on a killing spree across three separate massage spas in two counties.

RELATED: If White Supremacists Are Everywhere, Why Did the ‘White Lives Matter' Rally Flop?

There was never any evidence that those horrific murders were race-related. Still, Hamner reportedly laid it on thick to condemn violence against Asian Americans online.

However, the issue with Hamner, according to Rantz, is that a day before he went on Facebook last month to virtue signal about protecting the Asian community, he’d allegedly gone after a mother of two small children in an unhinged rage.

A day after that alleged incident, Hamner reportedly wrote on Facebook, “[A]ll had bad days but it never justifies hate crimes.”

NEW: One day after eight women were murdered in Atlanta, Christopher Hamner posted on Facebook that we’ve “all had bad days but it never justifies hate crimes.”

The day before, Hamner allegedly committed a hate crime against an Asian American Seattleite. https://t.co/wH3LFThLtZ

According to police in Seattle, Hamner’s online rhetoric didn’t match his actions.

“On March 16, Seattle police say Hamner approached a mother as she was driving with her two young children. The police incident report says an unprovoked but angry Hamner stalked toward her car while shouting expletives including ‘Asian b****,’” Rantz reported.

Do you think Black Lives Matter will continue to enjoy support from corporate America?

“[Hamner] was allegedly seen ‘punching his fists together’ while shouting for the victim to get out of the car. Before escaping, she was able to take photos of the suspect,” Rantz added.

Rantz then described a separate incident in which the self-proclaimed BLM activist was accused of a similar and bizarre confrontation.

“Three days later, on March 19, Hamner is accused in a similar incident. According to the incident report, two females were driving behind Hamner when he stopped his car at random. When the victims tried to drive past him, he cut them off, opened his door, and started to yell at them, ‘F*** you, Asian!'”

In that second incident, police allege Hamner threw something at the vehicle of the victims and drove off. The King County Prosecutor’s Office said Hamner “demonstrated violent, anti-Asian behavior.”

During a first appearance hearing Thursday, an attorney for Hamner said his client “suffers from mental illness and should be released on his own recognizance to obtain professional help,” but a judge denied the request, according to KOMO-TV. His lawyer also claimed Hamner “would be treated unfairly in a general prison population because of his race,” a claim also rejected by the judge.

Hamner will face a trial in June for hate crime charges and has pleaded not guilty.

But here’s the thing: Hamner’s apparently deleted social media posts were allegedly full of non-stop hate for Trump supporters, messages in support of Asian Americans and other examples of the duality of the proclaimed pro-equality online BLM ambassador. In one post, Hamner allegedly wrote, “We Stand UNITED against racism & white supremacy,” and in another, added, “Hate Makes No One Great.”

In one post in support of the Biden administration, the man reportedly wrote: “Thank God for a President & VP who can comfort a nation after the Atlanta shooting.”

What happened to racial unity and love?

If the accusations are true, Hamner was nothing more than a bigot hiding behind the corporate-funded BLM hate umbrella for trained Marxists, which has been terrorizing the country at large for nearly a year, and now apparently has it out for Asians. 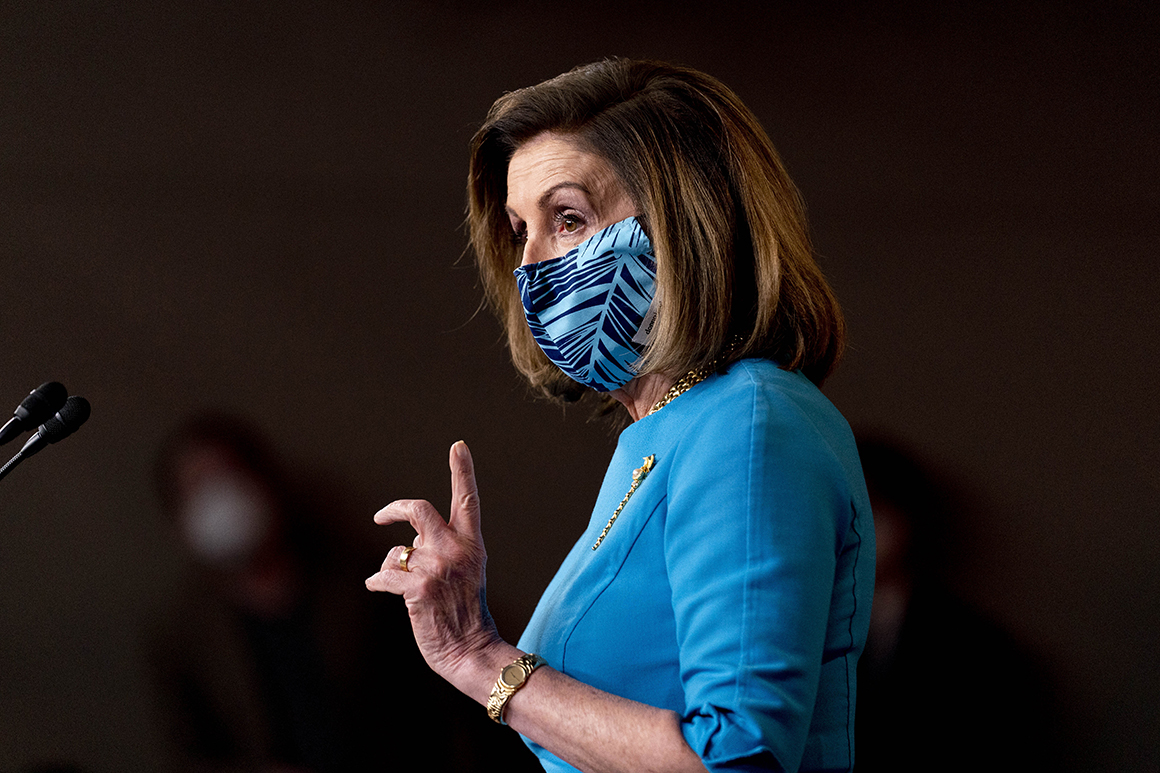