Social media has been awash in discussions about the U.S. Navy putting a virtue-signaling mask on its logo, left-wing hysteria over the Supreme Court’s defense of the First Amendment, and David Hogg’s withdrawal from his woke pillow company. But perhaps the most notable news has been recently published research regarding the consequences of the Black Lives Matter. Its conclusions were shocking, and despite the study being highlighted by Vox, woke progressives seemed to shy away from publicizing its details.

According to the University of Massachusetts Amherst, census-designated places with Black Lives Matter protests saw a 15% to 20% drop in police use of lethal force during the period analyzed from 2014 to 2019. Ultimately, this equals an estimated 300 fewer police homicides in locations where Black Lives Matter protests occurred. Combined with the drop in property crime-related arrests, left-wing activists likely had their own Mission Accomplished moment before reading the supplementary data. This revealed a shocking 1,000-6,000 additional homicides in the protest locations. Cue the radio silence from social media’s liberal echo chamber.

The explanations for these insane numbers may be apparent to Americans who understand the police’s role in society. Although calls to defund or abolish the police have declined in popularity, it doesn’t take a rocket scientist to theorize what might happen when a police force is neutered and scapegoated. Did liberal Democrats really expect officers in places like Baltimore, Ferguson, Philadelphia, Chicago, and Seattle would continue to insert themselves into hostile situations and risk their lives to do their job when they see the race riots and devastation Black Lives Matter protests have caused to communities?

Thus far, social media seem to have completely backed off the research findings, refusing to discuss them in good faith. Instead, many have made accusations that the research is non-conclusive and is pending final peer review. It’s important to note that the study did not consider figures from 2020, perhaps the most eventful year for the Black Lives Matter movement in terms of violence and destruction in cities across America. The spiking homicide rates throughout major U.S. cities that had significant Black Lives Matter protests in 2020 are most likely reflections of this research, but that won’t stop Democrats from shifting the narrative to advocate for gun control. Expect ongoing denial about the consequences of radical protests and riots to come from Democratic politicians who just want to see historic American values tarred and feathered at any cost. 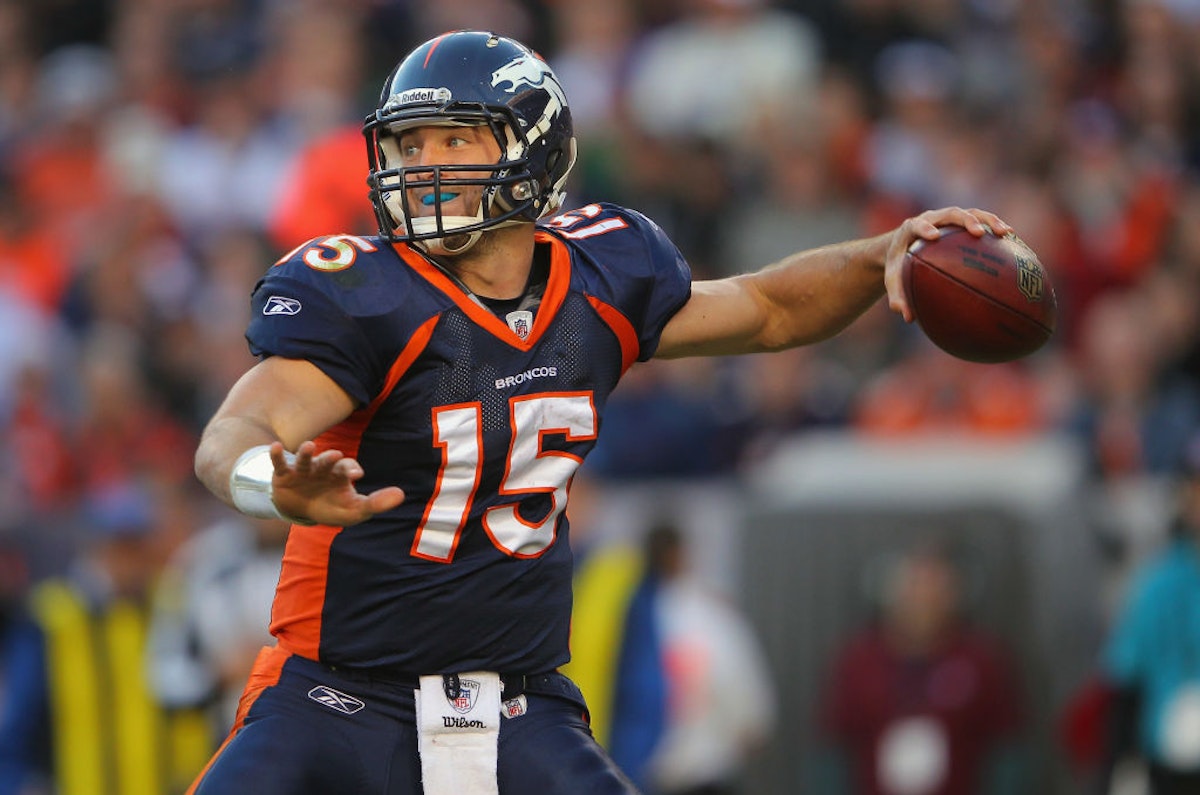