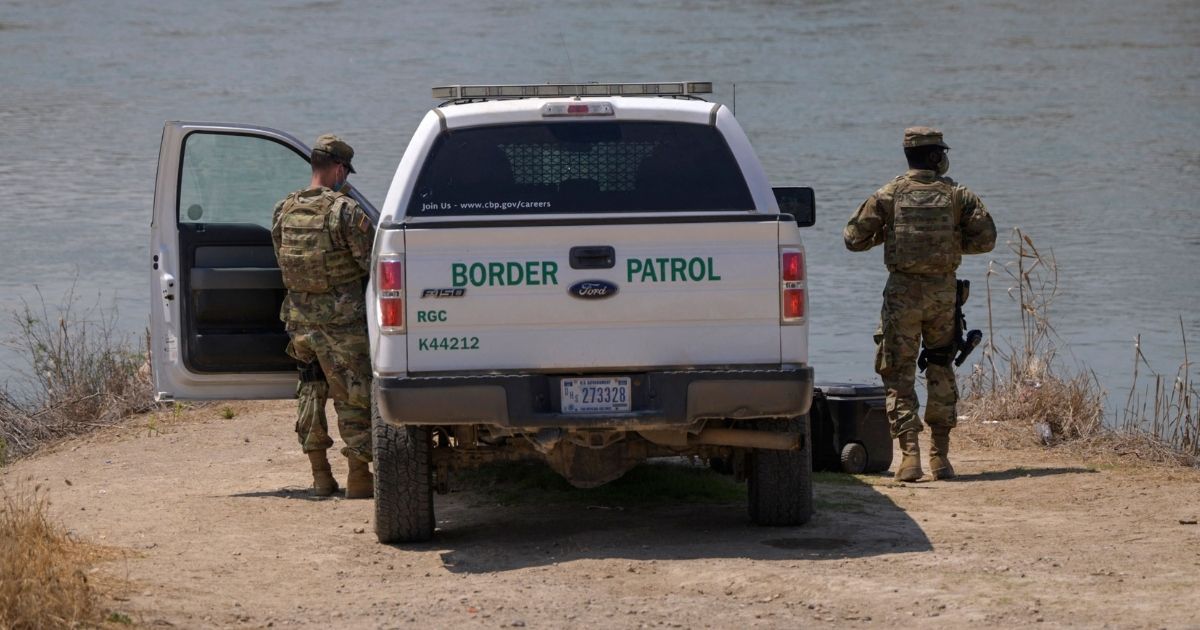 CBP agents discovered the “fraudulent family units” while processing the two cases over the weekend in Yuma, Arizona, according to a news release from the agency.

In one of the two cases, CBP learned that an 8-year-old girl who unlawfully entered the country with a male aged 36 was an unaccompanied minor, the release stated.

The man initially claimed to be her father but later confessed to Border Patrol agents that he was just a friend of the girl’s mother, who is in Brazil, after officials found inconsistencies in their accounts.

CBP then separated the duo and processed them individually.

In the other case, agents found out that two women claiming to be a mother and daughter were instead aunt and niece.

“Through the interview process, agents are able to identify discrepancies. The safety and well-being of these children is of the utmost importance.”

Do you think by the end of crisis, the Biden administration will adopt a stricter policy against illegal immigration?

“During processing, agents discovered one subject, a Mexican national, had a prior arrest by the Harris County Constable for assault causing bodily harm,” the release stated of the convicted murderer.

“The subject was convicted and sentenced to 30 days confinement. Less than six months after his release, he was arrested again by the Houston Police Department for murder intentionally causing death,” the release continued.

“He was subsequently convicted and sentenced to 20 years confinement. The subject was deported from the United States in May 2020.”

March saw the highest flood of migrants at the U.S.-Mexico border in 15 years, as well as a 71 percent surge from February in numbers of unaccompanied children unlawfully entering the country, NPR reported.

According to the outlet, the spike also marked the largest number ever recorded of unaccompanied minors entering the U.S. illegally in a single month.

And those benefiting from this border crisis — while authorities are stretched in dealing with mass illegal migration at the southern border — include human smugglers and traffickers who, in February, allegedly made up to a whopping $14 million a day, Fox News reported.

Smugglers, under cover of night, scaled a 14 ft. border barrier and cruelly dropped 2 young children in the middle of the New Mexico desert. The girls, ages 3 & 5, were left miles from the nearest residence. Thank you STN Agents for rescuing these children! @CBP @CBPWestTexas pic.twitter.com/U91y2g8Lk1

The change encouraged large groups of migrants from Central America and Mexico to enter the country unlawfully, bringing along several unaccompanied minors, the outlet reported.

Mexican President Andrés Manuel López Obrador put the blame for the crisis on Biden, saying that the “expectations” Biden has set have made migrants think they will be admitted into the U.S. after crossing the border illegally.

Neither Biden nor Vice President Kamala Harris has visited the border since the beginning of the migration surge. Harris plans to visit Mexico and Guatemala to supposedly solve the situation without seeing the issue firsthand by going to the border.