Jolly stated to host Joy Reid that “Brian Kemp is a liar,” as he joined MSNBC’s “The ReidOut” to discuss the new law. (RELATED: ‘We Need To Be Precise In Our Criticism’: Joe Scarborough Refutes Claim That Georgia Election Law Is ‘Jim Crow 2.0’)

Reid began the segment with a video clip of Kemp defending the law, and turning blame for long lines at polling places on Democrats, saying they “need to do a better job of running their elections and moving people through the line.”

“That little spectacle is what the complete capitulation of a political party devoid of ideas looks like,” Reid said after the clip played. “Why do non-white Georgia voters have to wait in line for so long? According to Brian Kemp, who actually governs in Atlanta where Fulton county is, he says it’s just that Democrats are not doing a good job.”

She went on to blame Kemp for the long lines, saying that when he was Georgia’s secretary of state, polling locations were cut “by nearly 10%,” even though the state’s voter rolls “had grown by nearly 2 million people.” She stated that the growth was fueled by young minority voters, and that they have only 38% of the state’s polling places despite making up “nearly half” of the active voters. She then said that the number of drop boxes for ballots was cut, even though the average number of voters at each polling location “grew by nearly 40%.”

“Brian Kemp is a liar, and Brian Kemp tried to play a partisan card that you just dismantled for your audience tonight. Look, you will hear Republicans, particularly Georgia Republicans, try to compare the Georgia law to other states,” Jolly chimed in. “They like to compare it to Delaware because that’s President Biden’s state … but the bottom line question, Joy, is under the new Georgia law, is it easier or harder to vote in Georgia this year than it was last year? And the answer is it’s harder.”

Democrats have heavily criticized the new law, describing it as a voter suppression tactic against minority voters. Republican legislators in Georgia, as well as Kemp, have pushed back on the criticism, calling it a “false narrative,” and saying, “we will continue to stand up for secure, accessible, fair elections.” 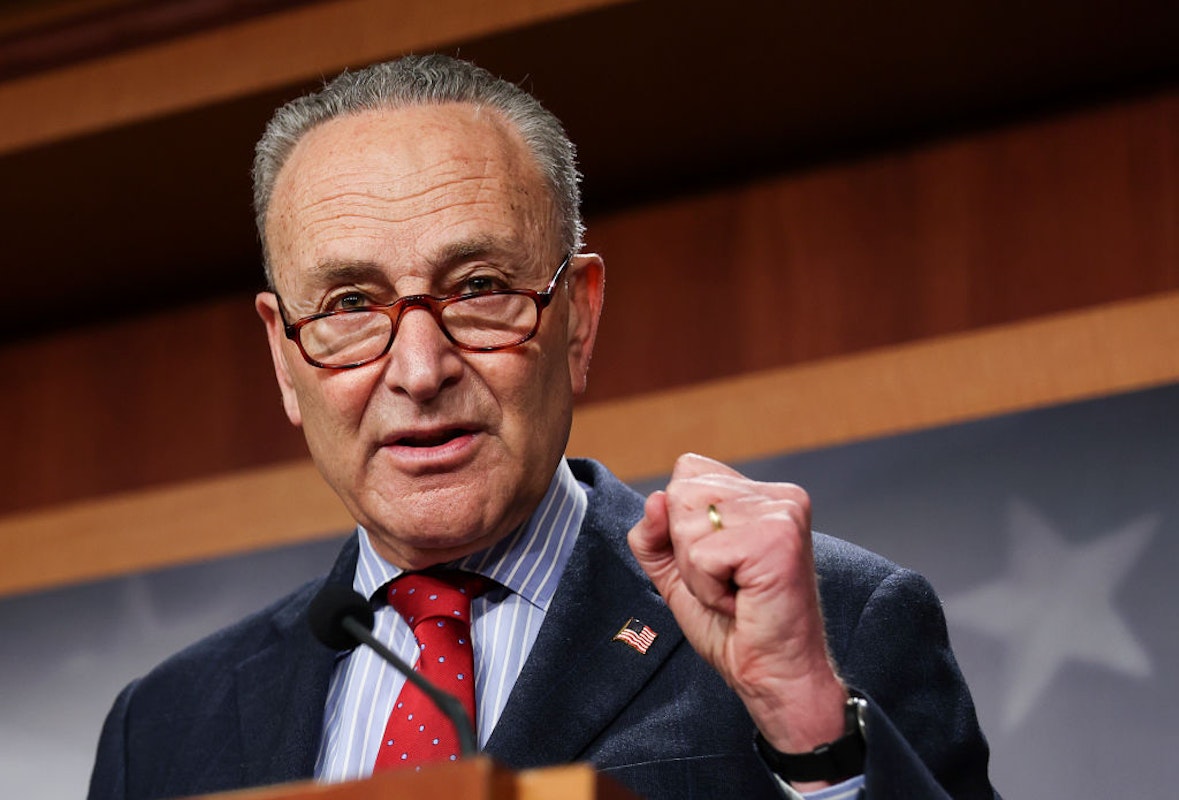