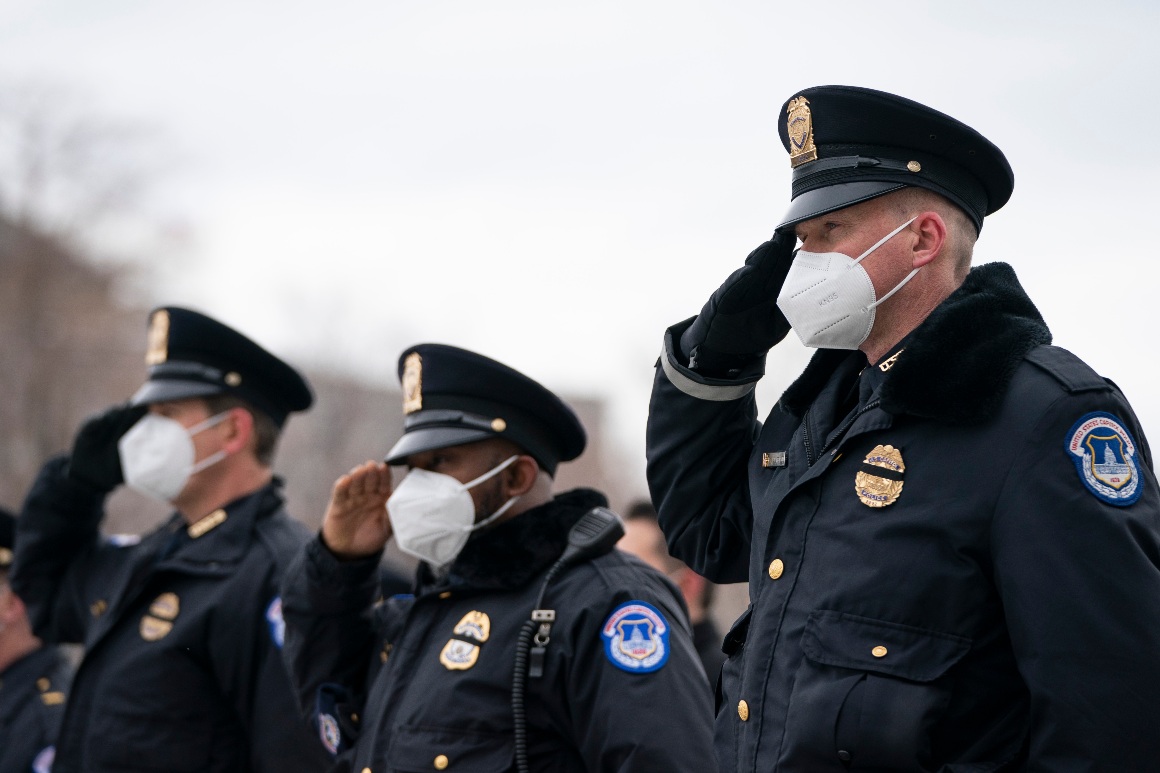 The ceremony will be held April 13 and will include a tribute and a viewing period for Capitol Police officers, according to the release. Only people invited are allowed due to the coronavirus pandemic, the release said.

“It is our hope that this tribute will be a comfort to the family of Officer Evans, particularly his children Logan and Abigail, as will the knowledge that so many Americans mourn with and pray for them at this sad time,” Pelosi and Schumer said. “May this tribute also be a source of comfort and an expression of gratitude to the U.S. Capitol Police Force, which has awed our nation with their courage and resilience during this devastating time.”

Evans will be the second Capitol Police officer to lie in honor this year, following Brian Sicknick, who died after protecting the Capitol during the Jan. 6 insurrection.

The killing Friday was just another blow to an already understaffed and overworked force that has had to deal with mental and physical wounds from the insurrection, prompting fears about officers’ mental health. Capitol Police Officer Howard Liebengood died by suicide after responding to the insurrection, as did a Washington Metropolitan Police officer, Jeffrey Smith. 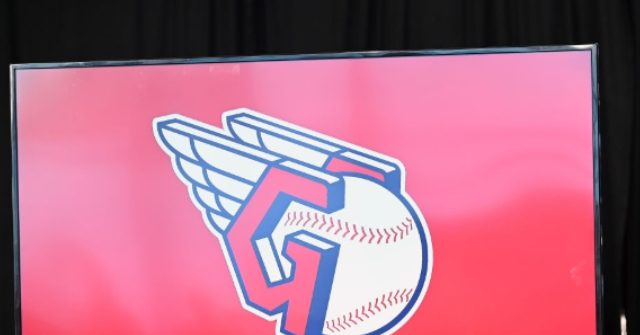 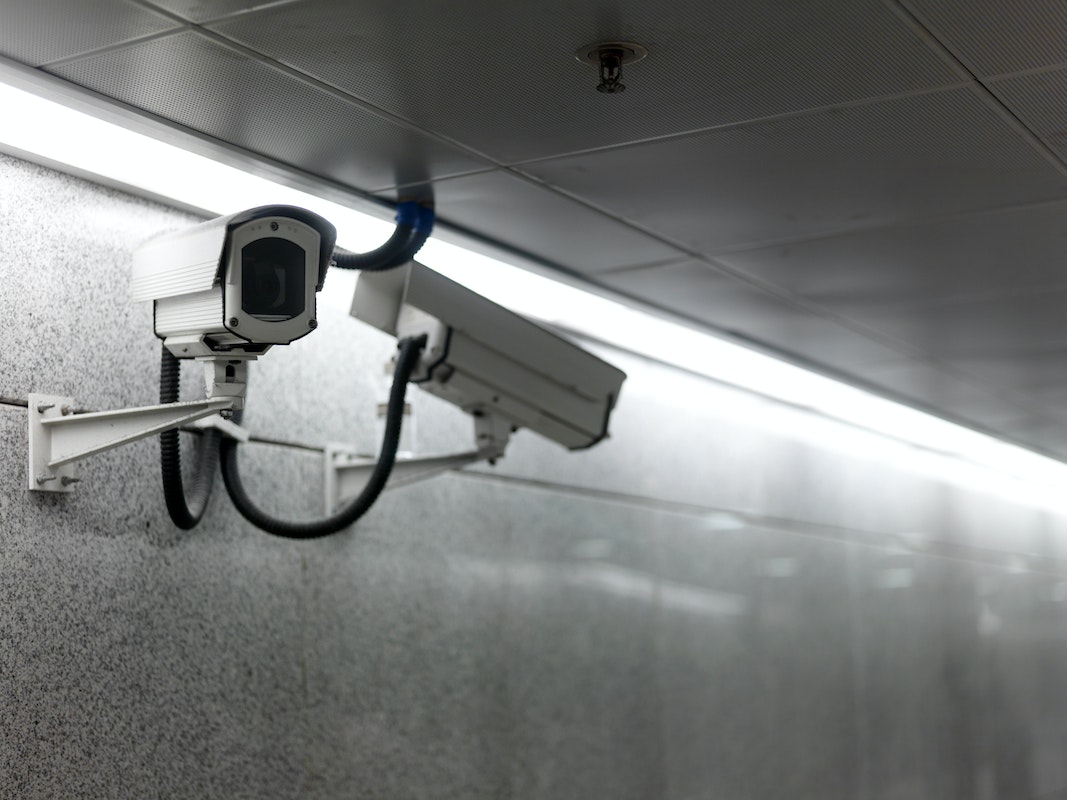 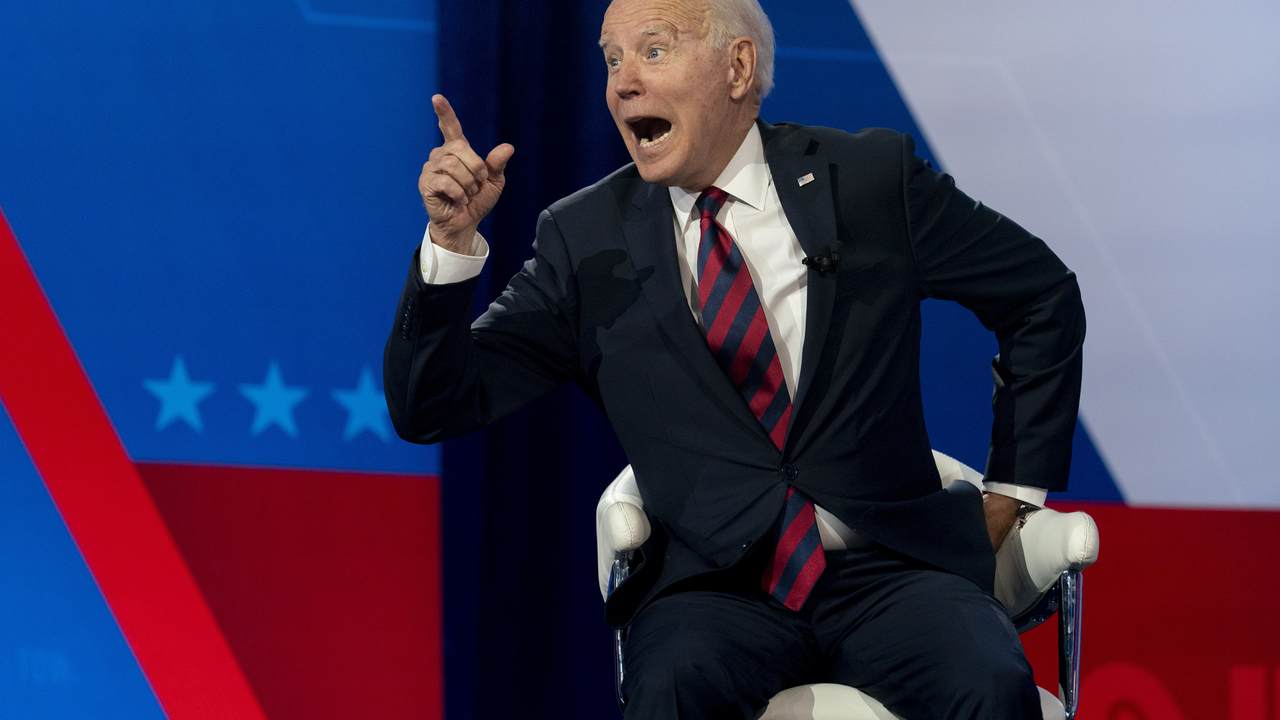