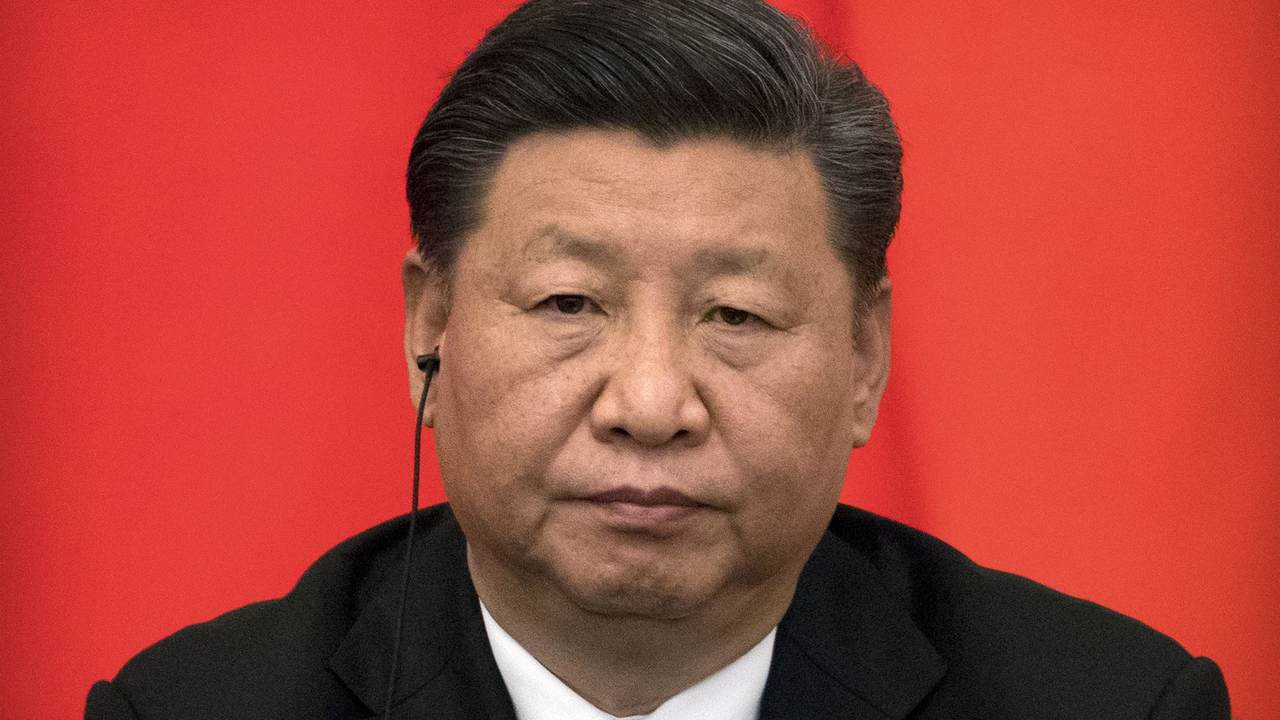 May 2014's triggering event: 70 or so Chinese vessels escorted an oil-drilling ship into waters claimed by both Vietnam and China — with Vietnam's claim being more credible and diplomatically defensible. Vietnam reported the Chinese flotilla included seven armed coast guard and navy ships — seven warships. The inclusion of warships makes a case that the incursion was an act of war.

The invading drill ship anchored 120 miles off the Vietnamese coast, inside Vietnam's 200-mile Exclusive Economic Zone as defined by the 1982 U.N. Convention on the Law of the Sea. China signed that treaty and promised to respect it.

On May 13, 2014, I wrote a column analyzing the clash. The column connected China's aggression to Russia's spring 2014 invasion and annexation of Ukraine's Crimean Peninsula. Russia's “Crimean Precedent” — the brazen military invasion and political annexation of sovereign territory — shredded several post-Cold War diplomatic agreements. But like Vladimir Putin's Kremlin, communist Beijing didn't give a damn about legalities.

Russia's strategically revealing Crimean crime reprised fascist aggression in Europe (Germany and Italy), Africa (Italy) and Asia (Imperial Japan) in the 1930s. And communism is fascism wrapped in faculty club jargon, so include Stalin's Russia in that aggressor list.

Fact: The Boys in Beijing have been waging war on America since the 1990s. I wrote a column in 2010 that asked why China was building a large navy. I suspected the answer was dark but hoped that wealth would create a Chinese middle class that demanded freedom and moderation and peace.

Connoisseurs of newspaper essays will accuse me of burying the lede (sinking my key point deep in the essay). Guilty — but with reason. The historical background supports the global significance of this week's sobering news: the likelihood that the COVID-19 virus (the Communist Chinese Party virus is another name) escaped by accident or on purpose from a Chinese laboratory in the city of Wuhan and infected the entire planet.

The Wall Street Journal has published an in-depth analysis of the evidence.

In February 2020, Senator Tom Cotton, R-Ark., suggested the virus may have escaped a research lab in Wuhan. The major mainstream media narrative: Cotton was damned, snarked and ridiculed, from The New York Times to CNN to Xinhua (the Chinese “official” news agency).

Xinhua spews propaganda. You trust The New York Times and CNN? Perhaps it's time you woke. (Does woke satirize antifa and BLM lingo? You decide.)

Even Dr. Tony Fauci says that the possibility that the COVID-19 escaped from a lab in Wuhan “certainly exists” and he's “totally in favor of a full investigation of whether that could have happened.”

In spring 2020, Fauci and his bureaucrat cadre (which includes the mainstream media dolts) dissed Cotton.

In 2020, I wrote a column arguing that China's dictatorship hid critical information about the virus, for fear of being exposed as incompetent. Realizing the pandemic's threat, Beijing's communist thugs in charge apparently decided to export it to the rest of the world so China would not suffer alone.

That's an act of war on the world.

China's communist dictators decided to wage bioeconomic warfare on the world. If Donald Trump were president, that decision would cost Beijing. With Slow Joe in charge? I'm not so sure. But the facts are coming out. And when they do, blowback is inevitable.