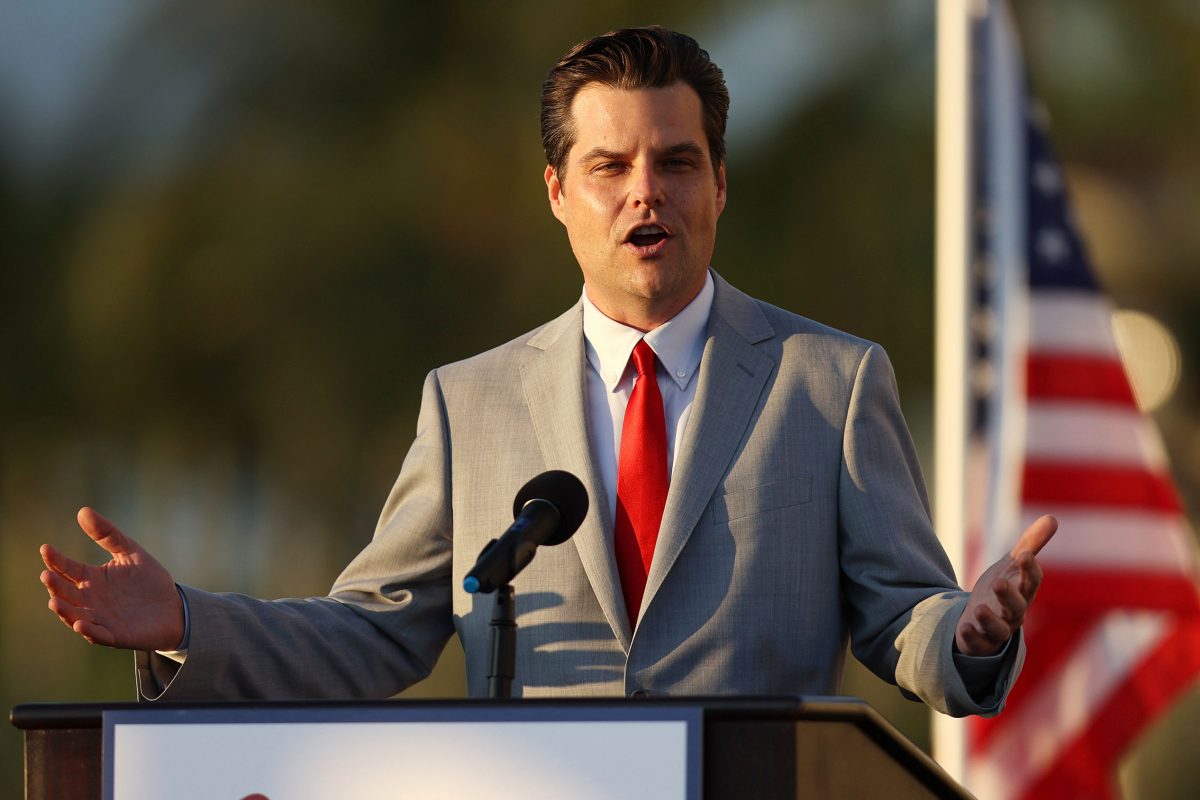 James O’Keefe’s Project Veritas released explosive video on Tuesday that appeared to show CNN Technical Director Charlie Chester admitting that the network has aggressively covered allegations that have been made against Rep. Matt Gaetz (R-FL) “to keep hurting him” because it would be “great” for the Democrat Party.

“If the agenda say, is to like get, like Matt Gaetz right now, he’s like this Republican,” Chester said. “He’s a problem for the Democratic Party because he’s so conservative and he can cause a lot of hiccups in passing of laws and what not.”

“So, it would be great for the Democratic Party to get him out. So, we’re going to keep running those stories to keep hurting him and make it so that it can’t be buried and like just settled outside of court and just like, you know, if we keep pushing that, it’s helping us,” he added. “That’s propaganda because it’s helping us in some way.”

On CNN and it’s employees working to oust Trump from office, Chester made the following remarks throughout various encounters that he had with an undercover Project Veritas journalist:

On having a predetermined agenda to cover climate change and to use “fear” to sell it, Chester said:

This report has been updated to include additional information.