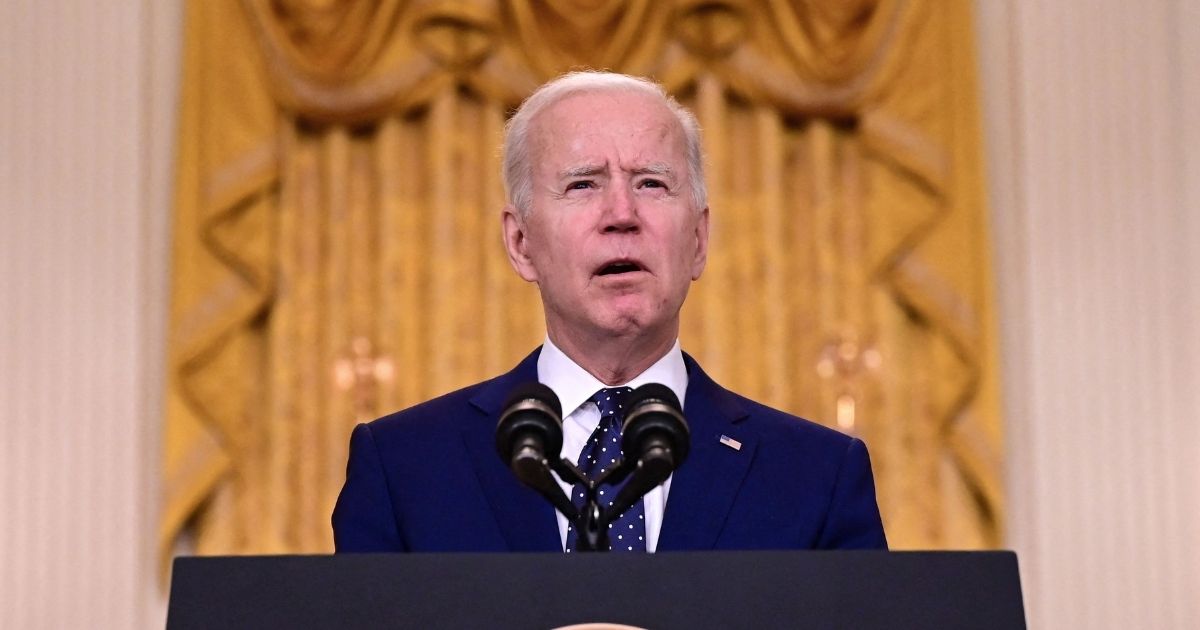 Congressional Democrats are turning on President Joe Biden after it was reported Friday he will keep in place a Trump-administration cap on the number of refugees admitted to the country in the coming fiscal year.

ABC News reported Biden has reneged on a proposal in which he pledged to dramatically increase the number of refugees accepted by the country to 62,500 in the months ahead. Biden will instead stick with the cap set by former President Donald Trump, which allows 15,000 international refugees to resettle in the U.S. in the current fiscal year.

ABC noted Biden is “on track to oversee possibly the lowest number of refugee admissions in the program’s near 45-year history, despite his promises to reignite ‘the United States’ moral leadership on refugee issues.’”

The move to backtrack on resettling so many people amid an international pandemic and a border crisis immediately drew swift condemnation from congressional Democrats.

“Completely and utterly unacceptable. Biden promised to welcome immigrants, and people voted for him based on that promise,” she tweeted. “Upholding the xenophobic and racist policies of the Trump admin, incl the historically low + plummeted refugee cap, is flat out wrong.”

Completely and utterly unacceptable. Biden promised to welcome immigrants, and people voted for him based on that promise.

Upholding the xenophobic and racist policies of the Trump admin, incl the historically low + plummeted refugee cap, is flat out wrong.

Democratic Rep. Ilhan Omar of Minnesota also attacked the Biden policy in a tweet in which she shared a letter previously signed by numerous Democrats calling on Biden to pivot away from the Trump-era resettlement cap.

“As a refugee, I know finding a home is a matter of life or death for children around the world,” she tweeted. “It is shameful that @POTUS is reneging on a key promise to welcome refugees, moments after @RepSchakowsky @RepJayapal, myself and others called on him to increase the refugee cap.”

As a refugee, I know finding a home is a matter of life or death for children around the world.

It is shameful that @POTUS is reneging on a key promise to welcome refugees, moments after @RepSchakowsky @RepJayapal, myself and others called on him to increase the refugee cap. pic.twitter.com/eaxjHCUhrI

In that letter, Democrats urged Biden to immediately finalize his previous plans to bolster the refugee resettlement program to include tens of thousands of people.

RELATED: Russia Responds to Biden's Sanctions with a Strike of Its Own

“We are writing to express the urgent need for your Administration to immediately sign an Emergency Presidential Determination to formalize the proposed revised [2021 fiscal year] refugee admissions goal of 62,500, restore regional allocations, and resume resettlement based on vulnerability,” the letter stated.

Are you surprised to see Biden change course on the refugee resettlement program?

“Having fought for four years against the Trump Administration’s full-scale assault on refugee resettlement in the United States, we were relieved to see you commit to increasing our refugee resettlement numbers so early in your Administration. But until the Emergency Presidential Determination is finalized, our refugee policy remains unacceptably draconian and discriminatory,” read the letter, which was signed by more than two dozen Democrats.

“There is immense and growing urgency on this issue, for the many who have already been approved for resettlement, and for the unimaginable number of people who continue to hold out hope that they can one day rebuild their lives destroyed by climate, conflict, and repression,” the letter continued.

“There are more displaced people today than at any time in human history, and the growing crises of forced displacement in Ethiopia and the Central African Republic will only add to the millions of Rohingya, Syrians, Venezuelans, Eritreans, Somalis, and many others who have their lives indefinitely on hold.”

“We stress again the incredible urgency of finalizing the Emergency Presidential Determination on Refugee Admissions for FY2021 immediately,” the letter concluded. “Lives depend on it.”

On Friday, Democratic Sen. Robert Menendez of New Jersey sent his own letter to Biden urging him to immediately sign an emergency presidential determination to formalize his prior commitment to admitting 62,500 refugees.

“By failing to issue a revised Determination, the White House has not only stymied the number of refugees permitted entrance into the United States, but also it has prevented the Department of State from admitting vetted refugees currently waiting in the system who do not fit into the unprecedentedly narrow refugee categories designated by the Trump administration,” Menendez’s letter stated. 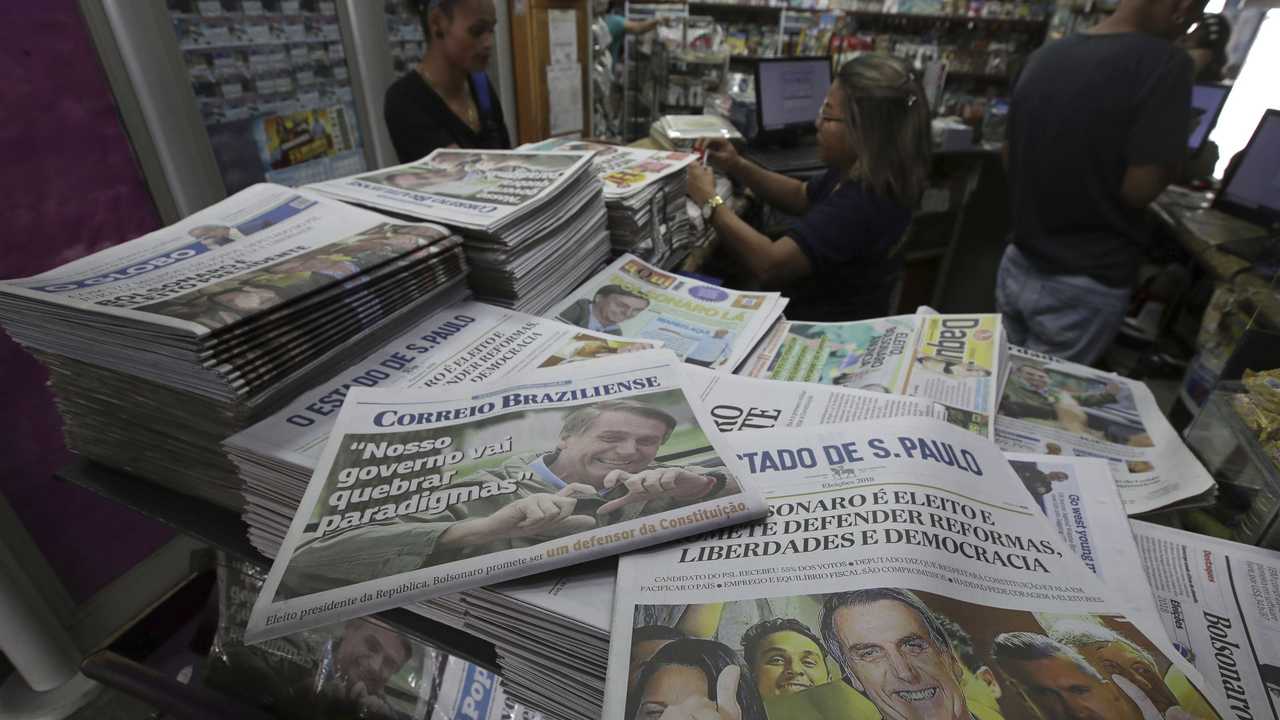