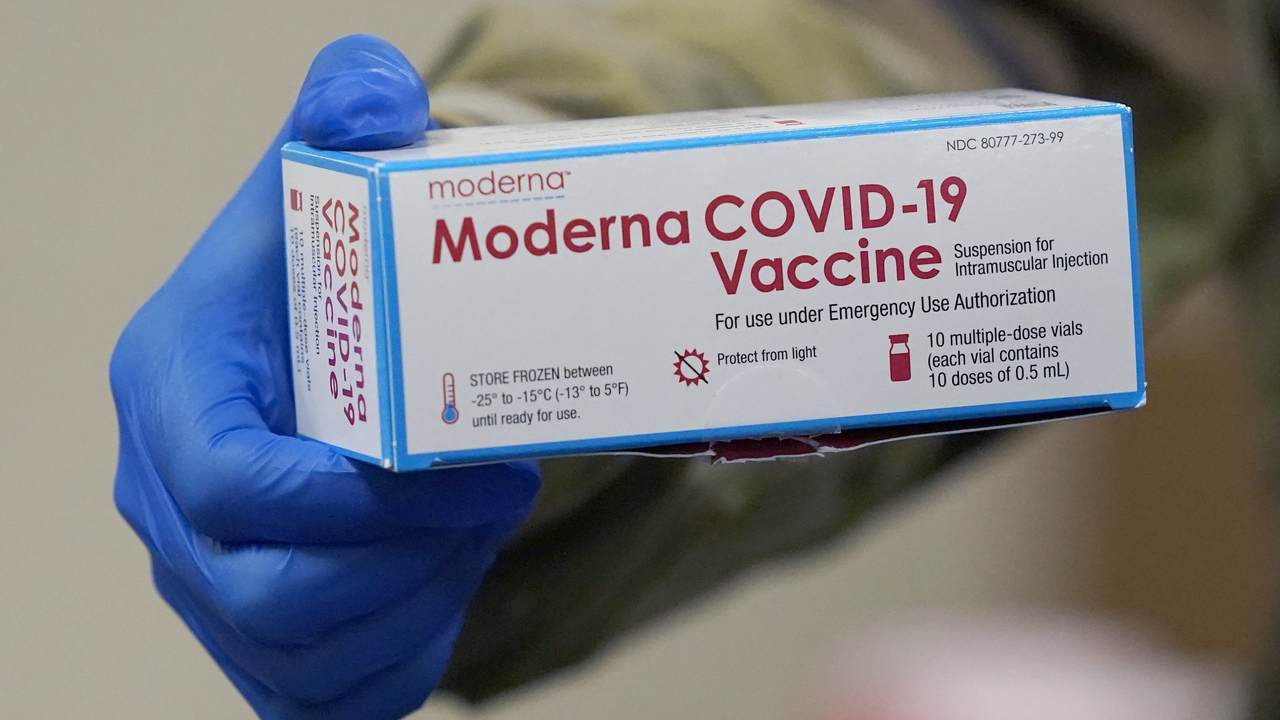 Privately and publicly, I have been so thankful and blessed that I have not contracted COVID-19 and continue to travel domestically and internationally in my TV broadcasting life, without any interruption.

Of course, exercising wise judgement has been critical to my narrative, given that so many friends and colleagues were violently ill, and a few died from the virus. So many of us have decided to embrace freedom over fear as the CDC continues to warn us of the dangers of variants of the virus.

Since the beginning of the pandemic, we have constantly interviewed physicians, scientists and victims about the progress and unseen dangers of the virus. While I have no intentions of being vaccinated, it doesn't certainly lessen the dangers and continued rapid spread of the disease.

While my faith remains unshakable and unbreakable, we should never toss caution to the wind.

Paul writes in Corinthians that “we fix our eyes not on what is seen, but on what is unseen.” It was an unseen peril that gripped the world for the last year. This COVID-19 plague arrived cloaked and invisible. It was spread among us by millions who were themselves unaware that they carried and dispersed the virus into an unknowing public. In ancient times, the lepers had skin lesions for all to see. The Bubonic plague likewise left a mark on its medieval victims. The more recent SARS epidemic was contagious only when people were already ill.

The SARS-CoV-2 virus, which so far has infected more than 137 million people throughout the world and killed nearly 3 million, arrived as a thief in the night. As many as 40 percent of the individuals who tested positive for the virus had no symptoms at all. They were the vector that resulted in the rapid spread of COVID-19 from Wuhan into Europe, America and rapidly throughout the world. By some measures, it could be 20 times as contagious as SARS. No one had preexisting antibodies. By January 2020, the DNA of the virus was sequenced and published, and the world had its first look at Disease X, the term that was used to describe the nightmare contagion that would imperil the world.

Physicians in Wuhan realized the depth of the crisis early on. They found that COVID-19 victims typically spread the disease to two or more other people, and the caseload was doubling every 7.4 days.

Two months later, the curve of growth became exponential. Online simulators, such as one from The Washington Post, showed just how rapidly this disease could spread even in a small town.

What has spared us from utter global devastation has been the rising number of individuals who have recovered and developed acquired immunity, as well as the rapid proliferation of safe and remarkably effective vaccines.

The next beast, though, is lurking in the woods. There are an estimated 1.6 million viruses among mammals and birds that we don't know anything about, and fully half could have the potential to move from animal hosts to humans. Some 60 percent of infections among mankind come from viruses that have jumped from animals to man, including Ebola, HIV, MERS, SARS and now COVID-19. We cannot know what is next, from where it may come or the calamity that may ensue. David, though, reminds us that for those who know the Lord, “A thousand shall fall at thy side, and ten thousand at thy right hand; but it shall not come nigh thee.” Psalms 91:7. So this unseen mantle of protection is there for the asking.