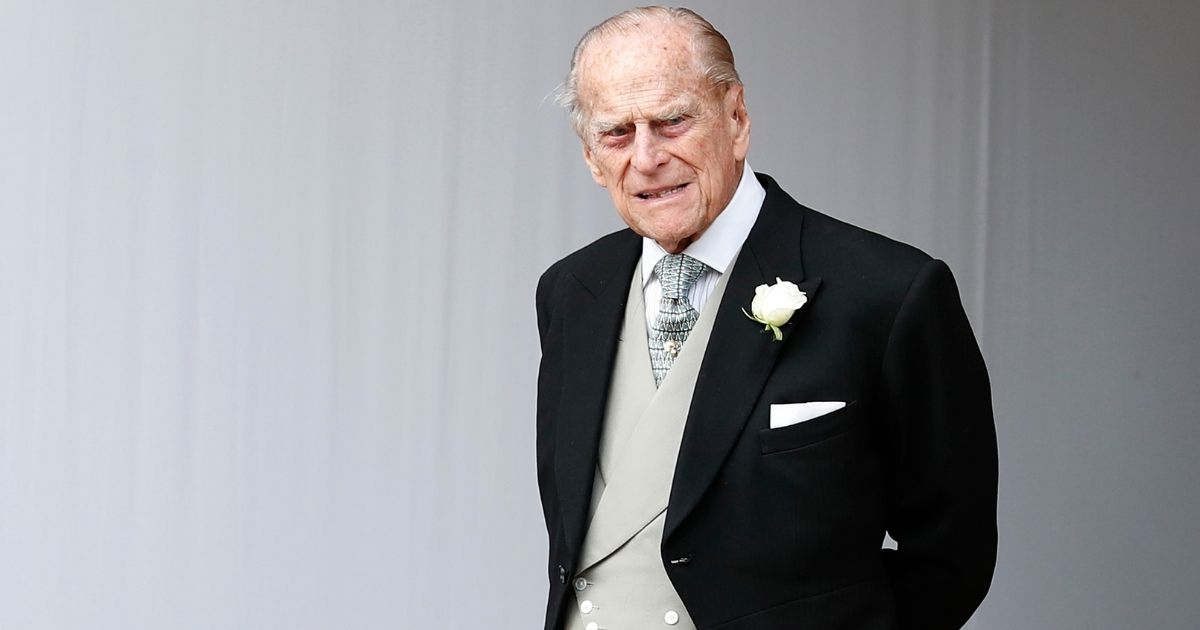 A small guest list and the date for the funeral service for Prince Philip, the Duke of Edinburgh, has been released just a day after the former British Naval officer passed away two months shy of his 100th birthday.

Philip, the father to Princes Charles, Andrew and Edward, Princess Royal Anne and, grandfather to princes William and Harry, and the long-time husband of Queen Elizabeth II, died just three weeks after he was released from the hospital following a procedure relating to an existing heart condition, the BBC reported.

Fox News reported that Buckingham Palace has announced that a memorial service will be in-line with Britain’s COVID-19 guidelines, which restrict funerals to a limited number of people. Philip also had his own wishes with regard to how he wanted to be remembered.

“The plans for the funeral are in line with His Royal Highness’s own personal wishes. The occasion will recognise and celebrate The Duke’s life and more than 70 years of service to The Queen, the UK and the Commonwealth,” the official Royal Family Twitter account advised on Saturday.

The plans for the funeral are in line with His Royal Highness’s own personal wishes.

The occasion will recognise and celebrate The Duke’s life and more than 70 years of service to The Queen, the UK and the Commonwealth. pic.twitter.com/cDEx5nGbcc

Philip will receive a royal ceremonial funeral, rather than a State funeral. The event will be televised, and it is unclear if guests will be required to wear masks.

Recent fractures within the royal family immediately led to speculation Friday with regard to whether Harry would attend the funeral of his grandfather.

In an interview with Oprah Winfrey last month, Harry’s wife, Meghan Markel, lodged accusations of racism against the family. Markel, who is bi-racial, accused unnamed members of the family of speculated about the color of she and Harry’s son Archie, prior to his birth.

Do you intend to watch the service for Philip on television?

Harry will reportedly attend the funeral, while it appears for now Markel intends to stay being at the couple’s home in California. The small number of guests for the funeral honoring Philip will presumably include mostly family in a closed service to be held on April 17.

Harper’s Bazaar reported that only 30 people will attend the funeral.

“Other guests expected to join the Queen at the funeral are close senior members of the royal family only, including [Prince William and Kate Middleton]; Prince Charles and Camilla, Duchess of Cornwall; Prince Andrew and his children, Princess Eugenie and Beatrice; and Prince Edward and Sophie, Countess of Wessex. As is custom, it’s also expected that Boris Johnson will be in attendance,” Harper’s Bazaar reported.

Buckingham Palace announced the death of Philip in a statement released to the media.

“It is with deep sorrow that Her Majesty The Queen has announced the death of her beloved husband, His Royal Highness The Prince Philip, Duke of Edinburgh,” the statement read, Reuters reported. “His Royal Highness passed away peacefully this morning at Windsor Castle.”

Saturday, Charles remembered his father when delivering a segment to the British media.

Prince Charles in a tribute to Prince Philip remarked on his father’s devoted service to Queen Elizabeth, to the royal family, to Britain and to the Commonwealth https://t.co/tJQOUR9vLH pic.twitter.com/YmISUgWBP1

Also on Saturday, the official Twitter account for the Royal Family shared a 1997 quote from the queen about Philip’s impact on her life.

“He has, quite simply, been my strength and stay all these years, and I, and his whole family, and this and many other countries, owe him a debt greater than he would ever claim, or we shall ever know.”

“He has, quite simply, been my strength and stay all these years, and I, and his whole family, and this and many other countries, owe him a debt greater than he would ever claim, or we shall ever know.”

-Her Majesty The Queen, 1997. pic.twitter.com/wbSldSavNA

The pair married in 1947, while Elizabeth would take the throne in 1953 at the age of 27 following the death of her father, Georgie VI a year earlier. Elizabeth and Philip shared what many might consider a storybook romance — which spanned seven decades and began during World War II when the pair exchanged letters while Philip served in the British Royal Navy. 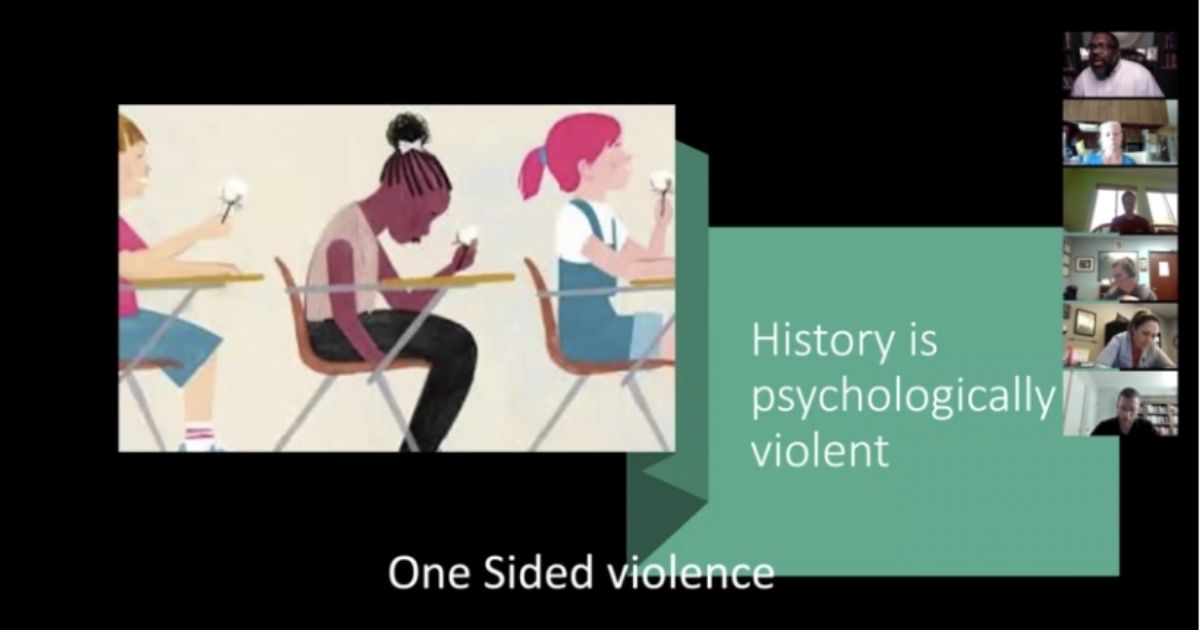 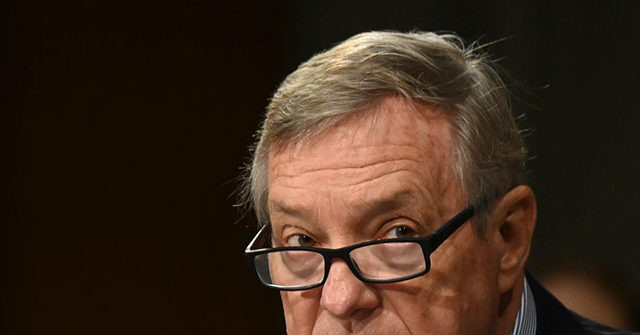 ‘Not Going to Rule Out’ Reconciliation for DACA Will The CDC’s Newest Mask Flip-Flop Be The Tipping Point?