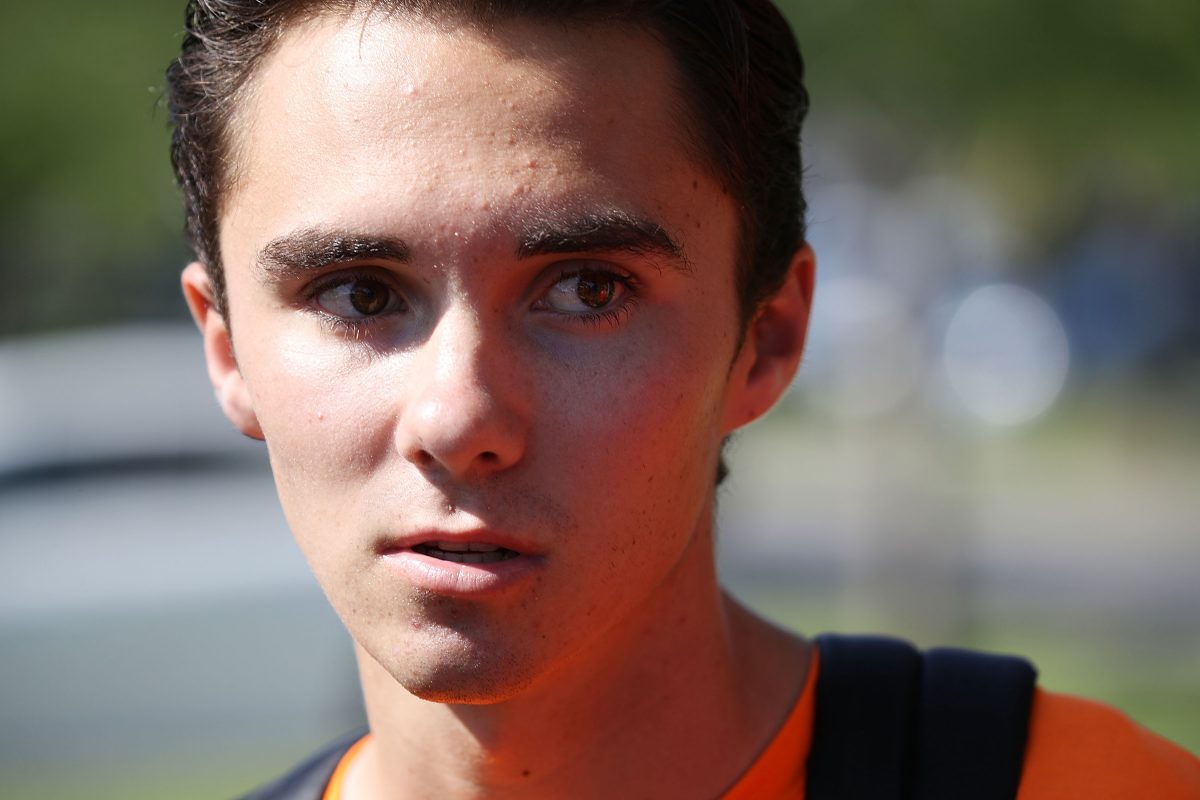 Gun control activist David Hogg announced this weekend that he had resigned from “Good Pillow,” a progressive pillow company launched just two months ago with his partner William LeGate to compete with MyPillow, “apparently before the company produced a single product.”

“Hogg claims to have divested himself of his Good Pillow shares, giving LeGate full ownership over the pillow company, in order to focus more intently on his education and his activism; operating a small business was, it seems, harder than Hogg expected and was getting in the way of more pressing endeavors,” reported the Daily Wire.

7: Effective immediately, I have resigned and released all shares, any ownership and any control of Good Pillow LLC. I want to thank Will for his partnership and wish him absolutely nothing but success with the future of Good Pillow.

Hogg’s announcement was widely mocked on Twitter, with many pointing out his arrogance just two months ago when he first launched the company.

However, beyond the undeniable hilarity of capitalism claiming another progressive scalp, Hogg’s economic collapse demonstrated another bizarre feature of our society: the adulation of young adults as thought leaders while simultaneously using their status as “children” as a defense from any criticism.

The “just a child” defense is used by the Left every time one of their chosen “young heroes” comes under any form of criticism. Greta Thunberg, who oscillates between “thought leader” and “child” in the eyes of the Left, is another example.

There are only two rational and logical positions one can hold when it comes to young people — specifically children — in the arena of politics.

However, the Left intentionally use children while jumping back and forth between these positions as needed.

When a child or young person is willing — or apparently willing — to be used as a mouthpiece for a Leftist position, they are immediately promoted as a central voice on the issue. Gun control, climate, immigration. The complexity of these debates is diluted by the “childish wisdom” of the person in question. Their age is a source of strength, of legitimacy, of truth.

When that same child or young person inevitably says something worth criticizing — because they are speaking with authority on complex issues, often beyond their full understanding — their age is immediately leveraged as a reason why such criticism is not only unfounded, but maliciously unfounded. Criticism is rejected as being motivated by an alleged hatred of children, much in the same way as arguments are rejected by leveling accusations of racism or sexism.

The Left have to pick a lane. If they want to hand children the weapons of politics and push them into the field of battle, then they can’t be the ones screaming “think of the children” when the reality of political debate becomes apparent.

Instead, if they care — as they claim — about the innocence of children, perhaps they should leave them alone?

Ian Haworth is an Editor and Writer for The Daily Wire. Follow him on Twitter at @ighaworth.