David Hogg's dreams of starting his own pillow company have been put to sleep. The popular gun control activist announced on Saturday that he is quitting the pillow industry despite never actually selling a single pillow.

Only two months ago, Hogg announced that he was going to dethrone MyPillow founder Mike Lindell, who is a loyal supporter of former President Donald Trump.

“Mike isn't going to know what hit him, this pillow fight is just getting started,” Hogg said in February despite not having experience in any business, let alone the pillow industry.

The “March for Our Lives” co-founder targeted conservative Lindell, and declared that he would start the Good Pillow company “to prove that progressives can make a better pillow, run a better business and help make the world a better place while doing it.”

However, it now appears that Lindell won't be losing any sleep over the supposed competition.

Hogg, who turns 21 years old on Monday, said that he has “resigned and released all shares, any ownership and any control of Good Pillow LLC” effective immediately.

“I soon realized that given my activism, schoolwork, and family commitments, I could not give 100% to being a full time co-founder at Good Pillow,” Hogg tweeted on Saturday.

“The goal was and still is to create a great pillow that is sustainably produced in domestic unionized factories and have a percentage of those profits benefit progressive social causes,” the media-hyped Hogg wrote on Twitter.

To start the progressive pillow company, Hogg partnered with software developer William LeGate, who is now solely responsible for the Good Pillow venture.

“After many discussions with William and my friends, family and mentors, I made the good faith decision to allow William to bring our vision to life without me,” the former Marjory Stoneman Douglas High School student said. “That vision remains an ethical company that produces products that people need while creating good union paying jobs and supporting social causes at the same time.”

“I want to thank Will for his partnership and wish him absolutely nothing but success with the future of Good Pillow,” the media darling continued. “The reasons for my departure rest entirely with me and my own personal commitments and I truly wish Will nothing but the best.”

“Over the next several months, I will be taking some time to focus on my studies in college and advance the gun violence prevention movement with March For Our Lives and personally,” Hogg said. “While now may not be the best time for me, I do deeply believe it is incumbent on our country's businesses to do no harm and empower the communities in which they serve.”

Hogg then referred to the 2018 school shooting in Parkland, Florida, “While the tragedy and trauma I experienced does shape me, like many other survivors of gun violence, it is not even close to who I am fully and I am looking forward to using this time to grow myself as an organizer, friend, son, and brother.”

Commentators reacted on the internet to Hogg's pillow magnate aspirations being put to rest.

TheBlaze's Jessica O'Donnell noted, “Turns out business owners who are successful actually worked hard for what they have and being a white male isn't a golden ticket.”

Author Carol Roth said that a valuable lesson could have been learned if Hogg didn't give up on the pillow company so quickly, “I have a slightly different take on this– I'd hoped David Hogg would give it a longer go so he could spread the word on how very difficult it is to start and run a small business-even when you are well known and have access- to all of those who don't understand capitalism.”

Douglas Karr agreed, “Honestly don't like this seeing mocked. I wish more people who criticized business owners tried starting their own business. It's a lesson learned that more people need. We should continue to encourage it.”

A Twitter user pointed out, “David Hogg bragged that he was going to dominate MyPillow with his new company, put them out of business, and show them how it's done. 2 weeks later – he quit. That's liberalism in a nutshell … big talk, all emotions, produce nothing, no skills, quit, more big talk.”

Another commentator delivered a dose of reality, “Guessing it wasn't ever going to be a moneymaker. Too much competition. Welcome to the real world.”

Hogg was mocked, “I get it. Activism is a way easier grift than starting and running a successful business.”

Another person criticized, “It's hard to believe this didn't work. You're such a brilliant innovator and have such a keen understanding of the free markets.”

One person joked, “David Hogg is to pillow empire What Stacey Abrams is to Super Modeling.”

In February, Twitter also ridiculed the Good Pillow company for sleeping at the wheel and hiring another activist for the advisory board of the brand new business.

Hogg and LeGate encountered a nightmare shortly after launching the company when they reportedly failed to trademark the company name.

There is a fraudulent company going under the name good pillow who started selling fake products after we announced… https://t.co/zzHeV50BYt Dr. Fauci Put in Kiddy Pool, Hosed Down in His ‘Skivvies’ After Opening Envelope with White Powder 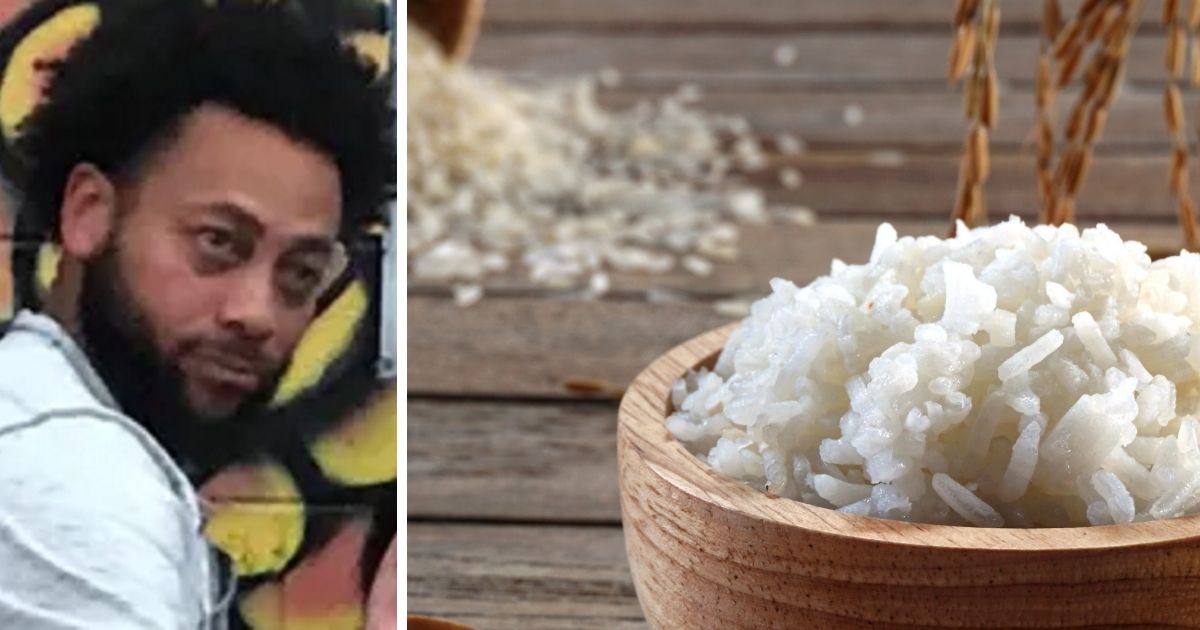 Dr. Fauci Put in Kiddy Pool, Hosed Down in His ‘Skivvies’...