Democrat donor and infamous Ponzi schemer Bernie Madoff died in federal prison at the age of 82 while serving a 150 year sentence Wednesday morning.

“Madoff’s death at the Federal Medical Center in Butner, North Carolina, was confirmed by his lawyer and the Bureau of Prisons.” – AP reported.

Madoff was indicted in December of 2008 on criminal charges of securities fraud after his sons turned him in to the feds.

Two years later in 2010, Madoff’s son Mark Madoff, who worked as a ‘head trader’ at his father’s firm, hanged himself.

Bernie Madoff’s investment business turned out to be the largest Ponzi scheme in Wall Street’s history.

Madoff defrauded thousands of investors and charities out of billions of dollars for decades.

“Over the years, court-appointed trustees laboring to unwind the scheme have recovered more than $14 billion of an estimated $17.5 billion that investors put into Madoff’s business. At the time of Madoff’s arrest, fake account statements were telling clients they had holdings worth $60 billion.” AP reported.

In 2019, Madoff asked President Trump to commute his sentence. 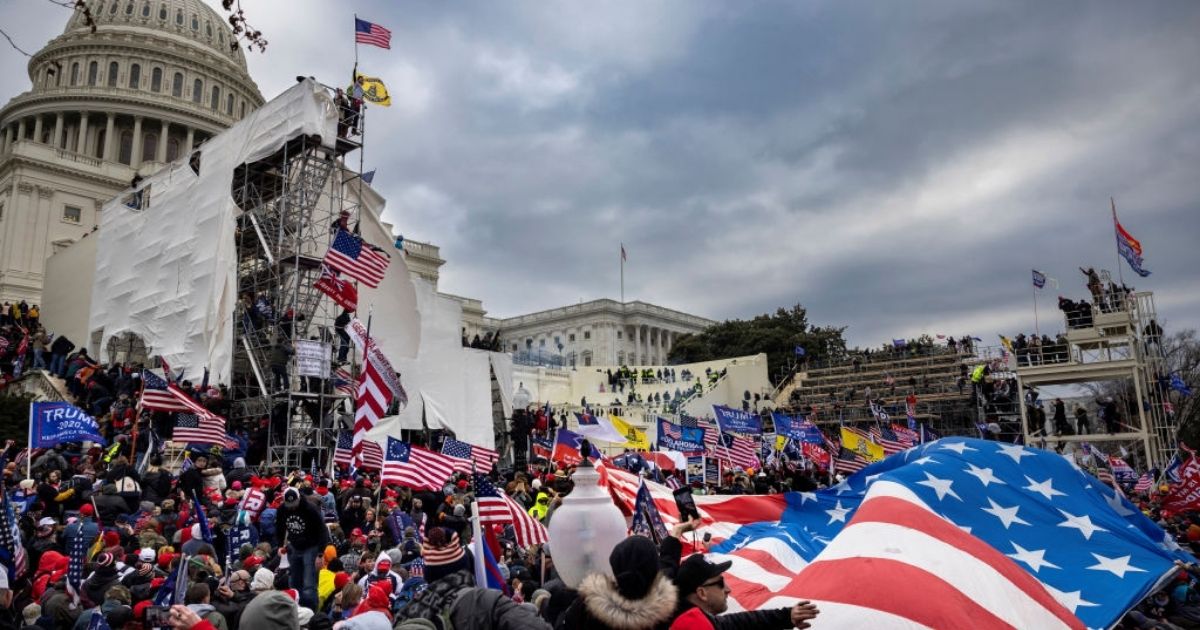