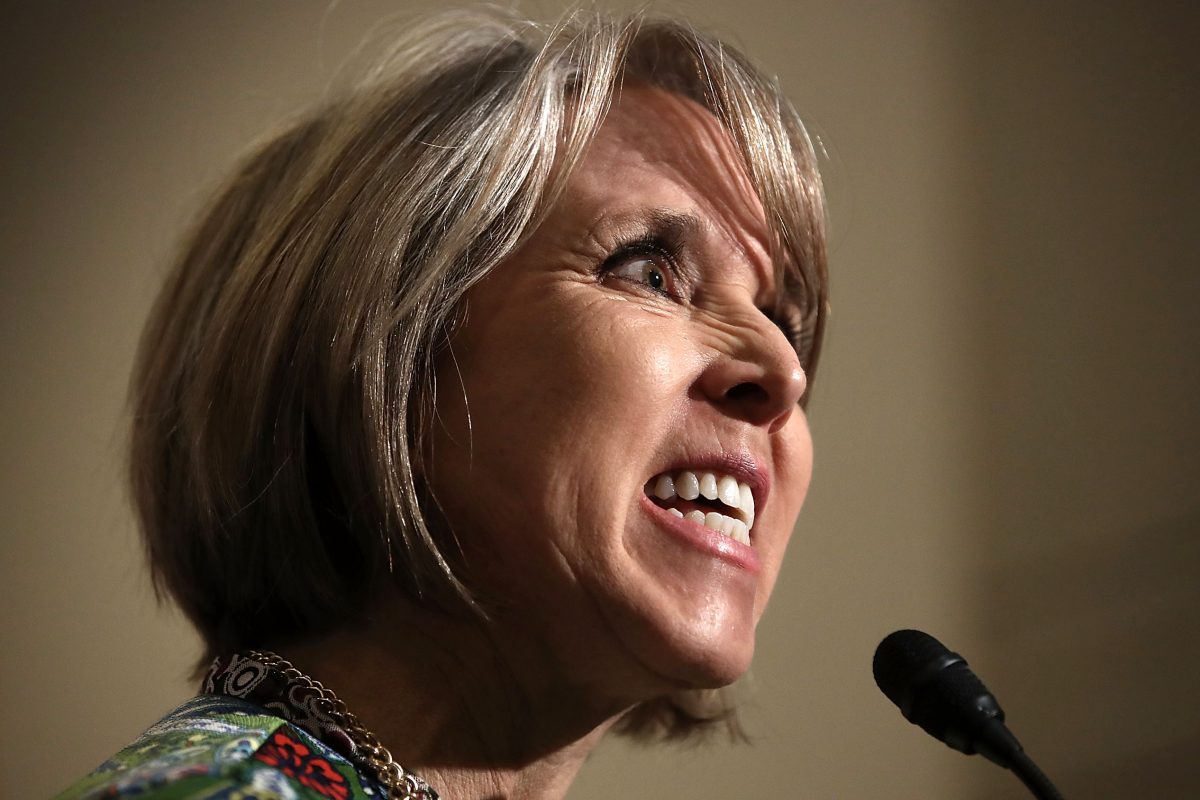 Democrat New Mexico Governor Michelle Lujan Grisham’s gubernatorial campaign has paid tens of thousands of dollars as part of a settlement with a former male staffer who says that she poured water on his crotch and then proceeded to grab him under his clothes.

“The five monthly payments of $12,500 are outlined in a campaign finance report filed late Monday by Lujan Grisham’s campaign with the Secretary of State’s Office,” The Albuquerque Journal reported. “They are listed as legal expenses, with one payment a month from November through March.”

The report said that the campaign has paid at least $62,500 as part of the settlement with James Hallinan, who was her spokesman during her 2018 campaign. He now has his own communications company.

“Governor Lujan Grisham and Mr. Hallinan have resolved any differences or issues to their satisfaction,” Hallinan’s attorney Rachel Berlin Benjamin said in a statement. “I am not able to provide any further information.”

Hallinan accused Grisham of “pouring a bottle of water on his crotch and then grabbing his crotch through his clothes as she laughed, an incident he said took place in front of other campaign staffers,” the report added. Grisham and her campaign deny the allegations, saying that there is no merit or truth to the claims.