Ah, the perils of Zoom.

Over the past 15 months, Americans in all walks of life have been treated — if that is the word — to a variety of sights and sounds thanks to video meetings that record things better left unsaid, and very, very often much better left unseen.

All of which brings us to Democratic Rep. Donald Payne Jr. of New Jersey, who on Thursday became this week’s poster child for remembering to turn off one’s computer camera.

Payne was, to quote the words of the New York Post, “belly busted” after he rose from where he had been sitting during a House Homeland Security Committee meeting to reveal nothing anyone really wanted to see.

For some, the rumpled bed behind Payne was the center of attraction

For others, it was the yawning gap between the bottom of Payne’s Captain America t-shirt and the beginning of his baby blue boxers — a gap filled to overflowing by Payne’s tummy.

The video showed the extent to which members of the House can watch anything without changing expressions. Democratic Rep. Yvette Clarke of New York did not miss a beat while she was speaking.

Republican Rep. Kat Cammack of Florida, however, waged an uphill battle to keep herself from laughing.

Her GOP colleague Rep. Beth Van Duyne of Texas tweeted the clip, adding, “Another reason Democrats should get off Zoom and back to work. #TheStruggleIsReal.”

Another reason Democrats should get off Zoom and back to work. #TheStruggleIsReal pic.twitter.com/92cvxqnEV2

“If taxpayers are paying you $174,000 per year, getting out of bed and putting some clothes on for work seems like it should be a minimum requirement,” he wrote.

If taxpayers are paying you $174,000 per year, getting out of bed and putting some clothes on for work seems like it should be a minimum requirement. https://t.co/Sqh6BdZ4W7

Pentagon: Al-Qaida Could Regroup in Afghanistan in 2 Years Without US Troop Presence

I guess this is why so many people in congress won’t talk about obesity as an epidemic in America!?!

Payne’s legislative director tried to stick up for his boss.

“It’s no secret that as a diabetic the Congressman has his weight struggles. But we try to stick to policy here in Congress,” Sam Morgante tweeted, according to the Post.

Payne issued a statement that said nothing about anything anyone else was talking about.

“As a public servant, my focus has always been the public good and my work to better the lives of my constituents and all Americans, regardless of the circumstances,” he said. 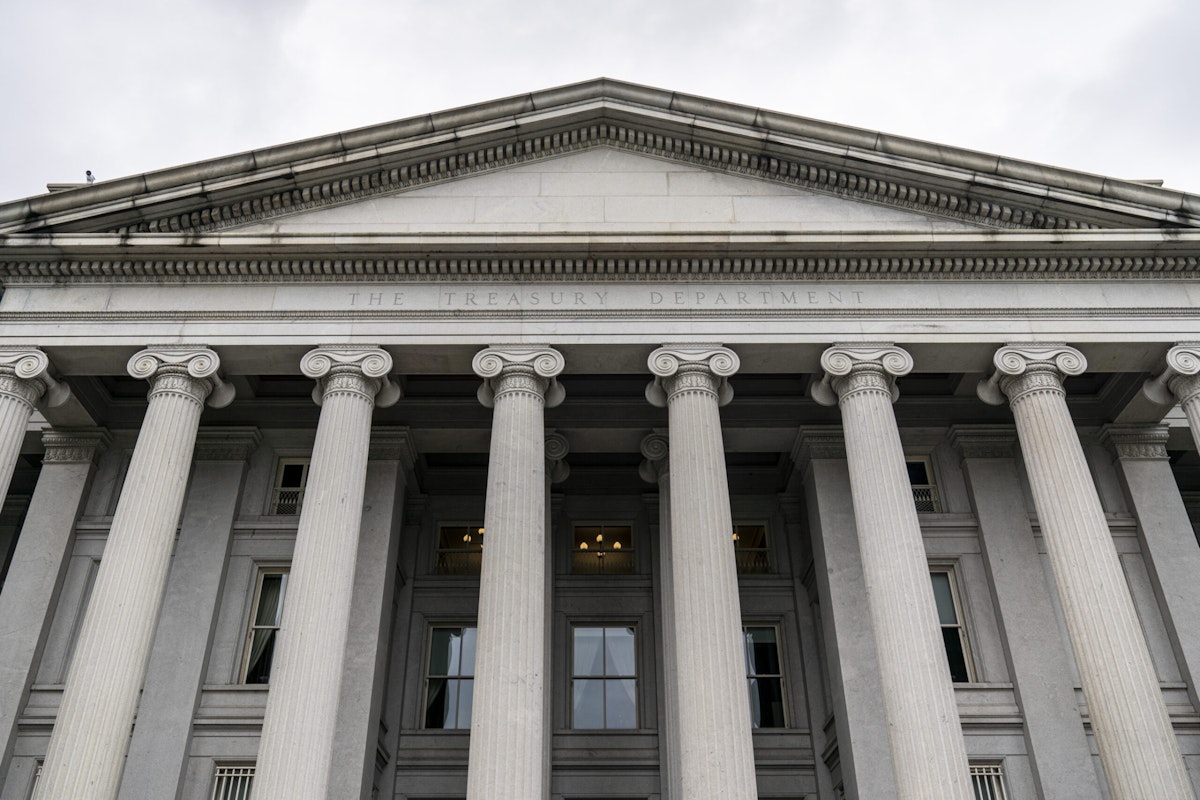