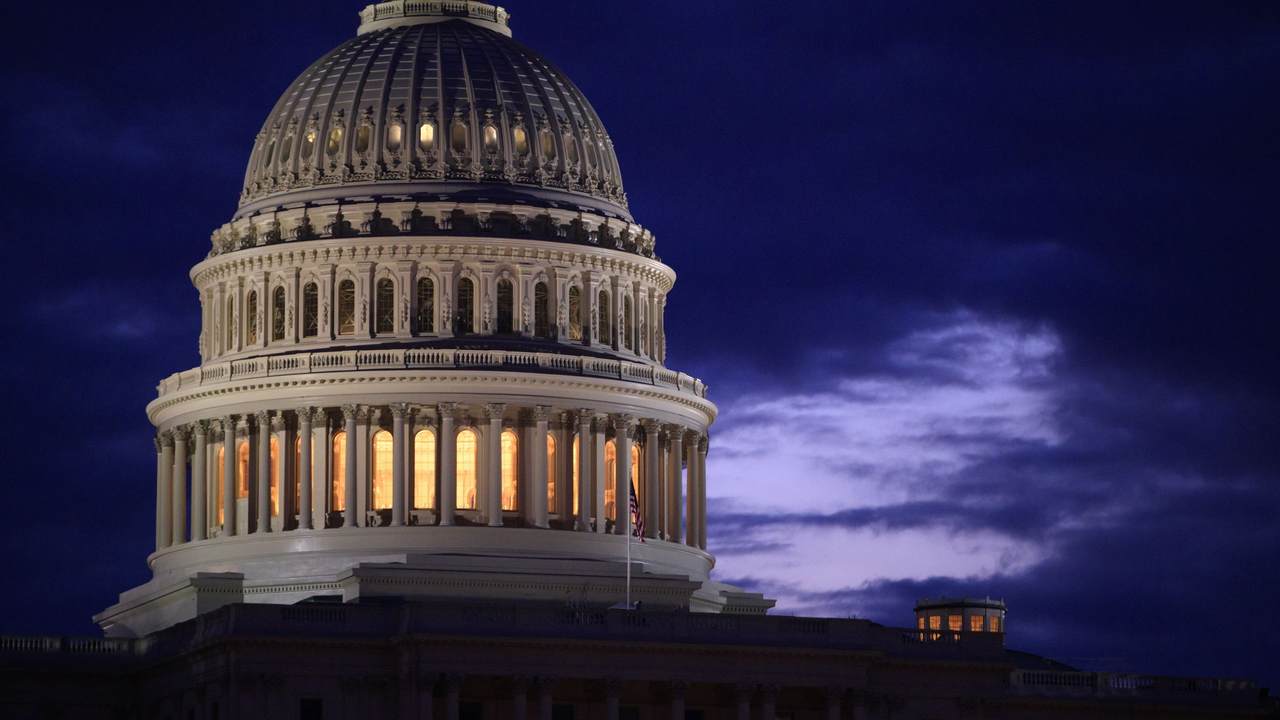 One of the most disconcerting things to observe in present-day politics is Democrats' glee at the control they currently have over the branches of American government, and their giddy determination to use any means available by virtue of that control to obtain absolute power at both the federal and state levels.

President (King) Joe Biden is in the White House signing executive orders, proclamations, memoranda and notices at a breakneck pace (101 and counting), with the stated intention to sign more. Democrats control (by a narrow margin) the U.S. House of Representatives. They control the United States Senate with 50 seats and Vice President Kamala Harris' ability to break any tie.

At the federal level, the only things blocking Democrats' absolute rule are Senate parliamentary procedures, the United States Supreme Court and the checks and balances in the Constitution.

Democrats are using their power to dismantle those bulwarks.

Senate parliamentarian Elizabeth MacDonough — a Democrat — just declared that the Senate could use the “budget reconciliation” process to pass the multitrillion-dollar legislation packages crafted by whoever is pulling Biden's puppet strings. Now, instead of the usual requirement of 60 votes, Democrats can pull the “50 votes plus Kamala” trick, effectively excluding Senate Republicans from the legislative process.

Biden just announced a commission charged with developing recommendations for enlarging the Supreme Court. Such a plan could lead to an elimination of the current conservative majority by enabling a Democratic president to “pack” the court with enough new justices to create a “progressive” majority. The Supreme Court is currently the only branch of the federal government protecting Americans' civil rights under the Constitution. A majority of statist-minded jurists would leave all of us exposed to government overreach and oppression.

Unfortunately, state governments promise less protection than they should.

Policies in states run by Democrats — including lockdowns imposed in response to the COVID-19 pandemic — coupled with the vicious doxxing/cancel culture spreading through academia and the private sector, and widespread censorship employed by Big Tech media companies, have given us only the tiniest taste of what life would be like under Democratic-controlled government. It is easy to imagine how much worse it would become without a conservative Supreme Court to rein them in.

And while Republicans control a majority of state governments, the continuation of that control depends upon the integrity of state elections. H.R. 1 — the legislative dreadnought being pushed by Congress' own Marie Antoinette, House Speaker Nancy Pelosi — is designed to eliminate that. The bill both encourages election fraud (that clearly already takes place, Democrats' protests notwithstanding) and cripples states' ability to prevent it. For example, the bill forbids laws requiring voter identification (36 states request or require voter identification) and bans signature verification for absentee ballots.

As per usual, the bill is being promoted via a massive national propaganda campaign conducted by the Democrats' shills in the national media. The title alone is a joke. The For the People Act? Which people? Not the American people. As author Ann Coulter has warned for decades — and TV personality Tucker Carlson echoed just last week — the explosion of migrants at the southern border and the expansion of “asylum” migration are just two of many tools designed to bring in millions of new “voters,” whose identity won't be verifiable under the strictures imposed by H.R. 1.

It isn't just about “turning Texas blue” or solidifying the increasing “blueness” of Arizona. And California is already blue. So Democrats are now proposing to ship migrants all over the country, including into traditionally “red” states, where the presence of a few thousand here or there will undoubtedly flip precincts in key counties of battleground states.

If H.R. 1 passes, there won't be a damn thing states can do about it.

Oh, they can sue, sure. But an enlarged Supreme Court packed with “progressives” would likely approve everything the radical leftists in the Democratic Party want. (Of course, as we've seen, the conservative majority on the Supreme Court doesn't seem to have the stomach for the political battles we're currently fighting.)

With SCOTUS restructured, Democrats' attention would turn to gutting the Electoral College — which is already under attack with ignorant and baseless claims that it was created to protect slavery. And then their attention would turn to the structure of the United States Senate. (Why shouldn't California have a lot more senators than any other state?)

The composition of Congress, the Electoral College and the Supreme Court; the presidential veto and congressional veto-override powers; and other limits on power were designed by the founders to produce conflict, stalemates, sober reflection and compromise. They were placed into our political system to ensure that the United States would never descend into the raw majoritarianism that progressives are calling for and Democrats seem hell-bent on achieving.

Like all humans throughout history who were drunk with power, Democrats are planting the seeds of their own failures and — more ominously — the collapse of the country.

First, even the most well-thought-out policy benefits from the honing and tempering that powerful opposition produces. Arrogance blinds people to the flaws in their plans. Arrogance coupled with unfettered power often translates to catastrophe.

Second, the United States is a country of 330 million people. Fully half did not vote for those currently in power, and an even larger number (including Biden voters) either do not support the administration's “policies” (like de facto open borders) or do support policies that the administration opposes, like maintaining sanctions on Iran, stricter treatment of China, and reopening our states and their economies.

If Democrats enact H.R. 1, election fraud will become the law of the land. Half the country will be voiceless, their “representatives” powerless to either advance their objectives or oppose initiatives they oppose. A packed progressive Supreme Court would provide neither recourse nor respite. Multinational corporations already serve as arms of the state, with the government outsourcing to social media companies the censorship that — in theory, at least — it cannot lawfully impose.

When all methods of peaceful participation in the political processes are foreclosed, what is left to the voiceless and the powerless? If past is precedent — and it is — the options remaining are violence and revolution, secession and war.

Democrats and progressives who assure themselves that these things cannot happen in the United States need a reality check. They can start with the histories of the peoples, regions and nations that birthed their movement in the first place. 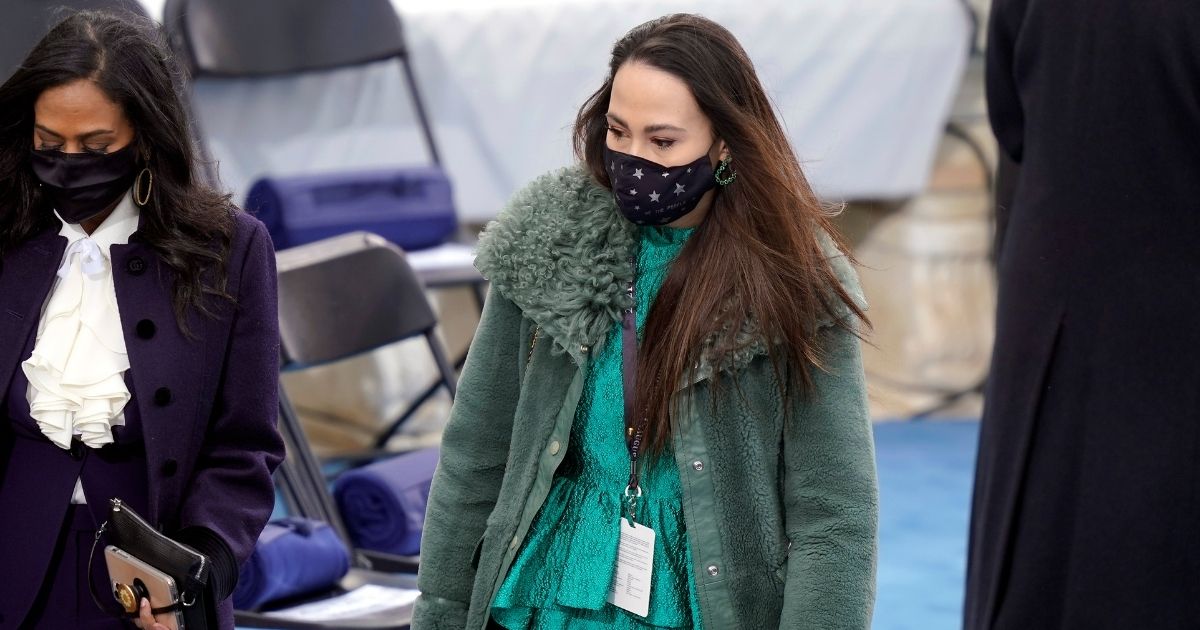 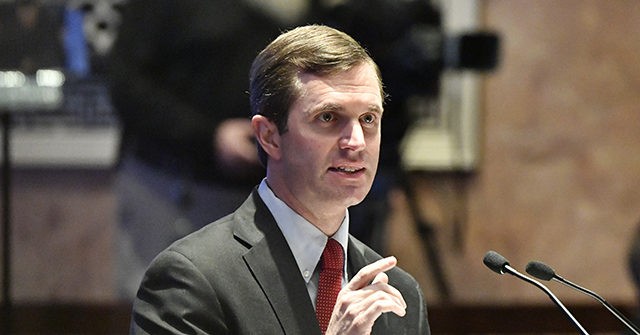 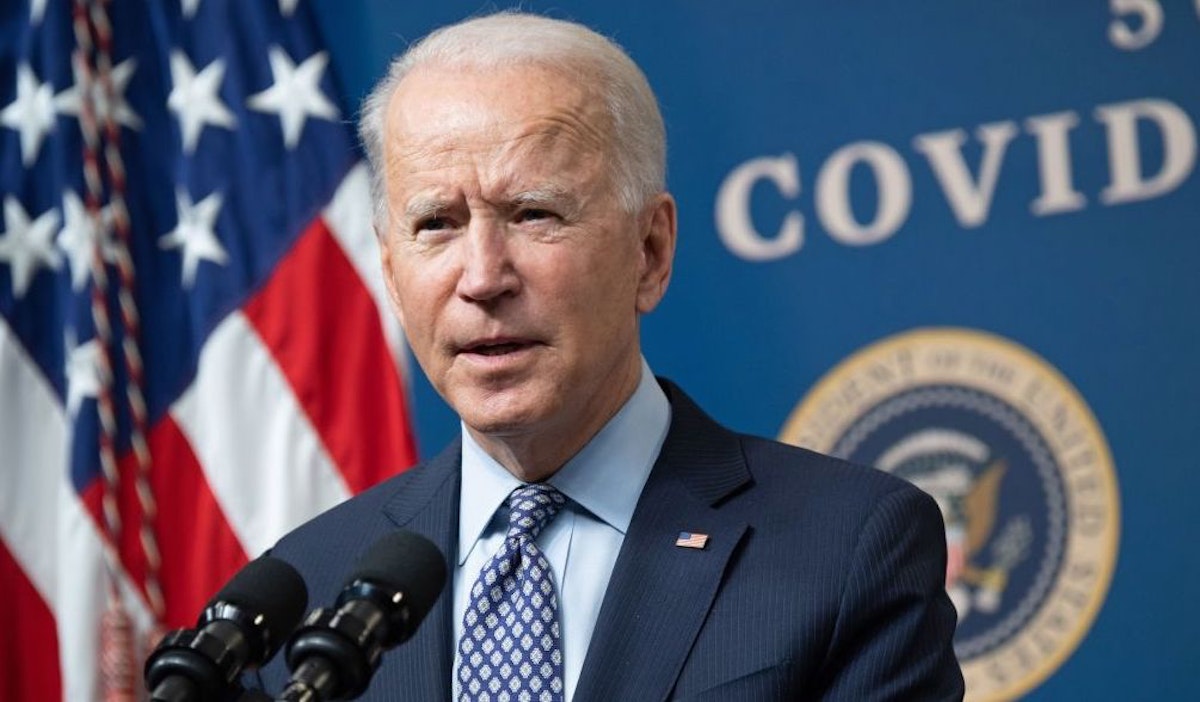