Prominent senators and representatives are feeling the full force of the legacy media in recent weeks. Whether it is countless hours of airtime focusing on alleged indiscretions, or column inches highlighting character flaws and questionable motives, it’s not an easy time to be a potential presidential candidate.

Consider the treatment of other Republicans in recent months. Rep. Lauren Boebert (R-CO) pilloried for her support of firearms, and Rep. Marjorie Taylor Greene (R-GA) under constant fire with two “mistaken” suspensions of her social media accounts in as many weeks. Both, again, Trump supporters.

Attempts are being made to unify a fractured Republican Party. How do committed Trumpers, small-“c” conservatives, and right-leaning independents manage to cobble together a coalition to challenge the Democratic Party in 2024? If high-powered Washington elites and their friends in the all-too-helpful Fourth Estate have anything to do with it, they don’t.

Potential frontrunners for the GOP nomination appear to be under both the scrutiny and crosshairs of the media machine; those of a more conspiratorial bent may suppose that a coordinated effort is underway to leave the party rudderless. Without a clear leader, the Republicans’ chances of marshaling a strong performance in 2022 or 2024 seem dim. And this is just what Nancy Pelosi and Chuck Schumer want.

Cutting Away the Base

It seems there is a strategy in play that seeks to achieve one of four possible aims. Whatever the final aim, any prospective candidate who openly supported the former president is considered persona non grata in the Swamp, and the D.C. elites and their cohorts in the media are quite willing to go the extra mile to keep them off the ballot.

Whose Business Is It Anyway?

What matters is whether voters – regardless of political affiliation – will have a candidate that represents them come 2024. That the Republicans are facing a long dark night of the soul is undeniable; that the Democrats hope to keep them in this fugue state is fast becoming an open secret. 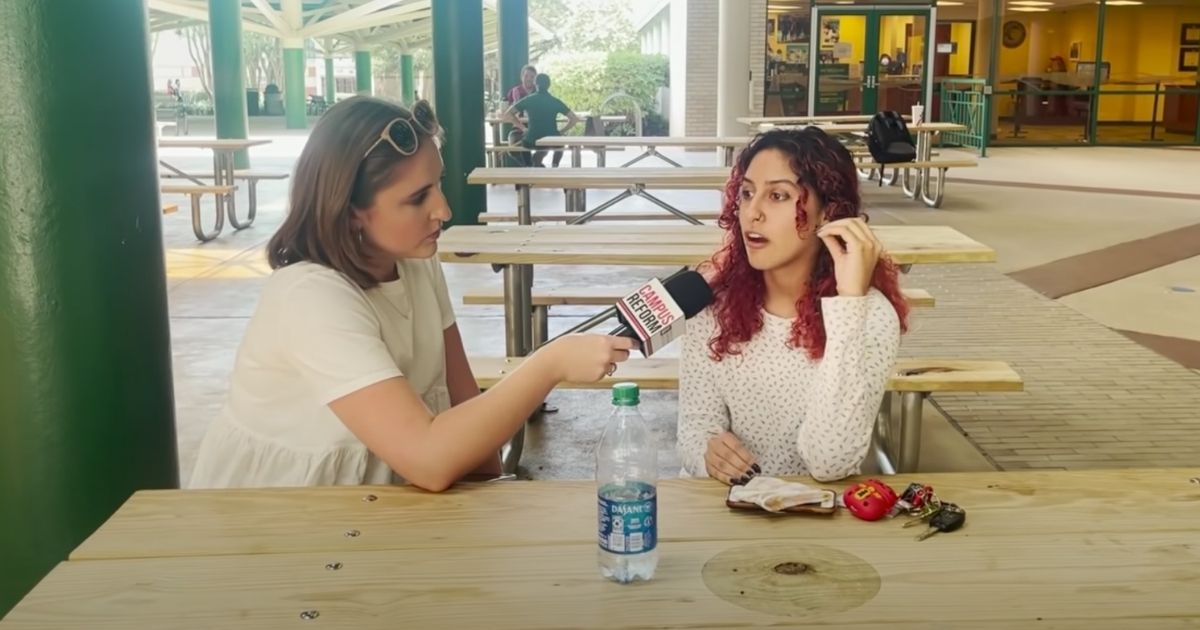