A black man attempted to discourage Antifa members from committing violence at the Brooklyn Center, Minnesota protest, according to a video posted April 14 by journalist Brendan Gutenschwager.

“Don’t you dare start this s***” A man briefly tried taming the line of umbrellas, standing between them and police and discouraging agitation of the police #BrooklynCenter pic.twitter.com/V0qNdrqpyV

A non-visible Antifa protester behind an umbrella said, “We didn’t start it.”

The man said again, “Don’t you start this sh*t tonight!”

Someone else chimed in, “The one’s behind you are the ones that started this shit,” referring to the police officers who appeared in the background.

Protests and riots erupted Monday after Daunte Wright was shot and killed during an altercation with police. Officer Kim Potter and Police Chief Tim Gannon both resigned Tuesday. 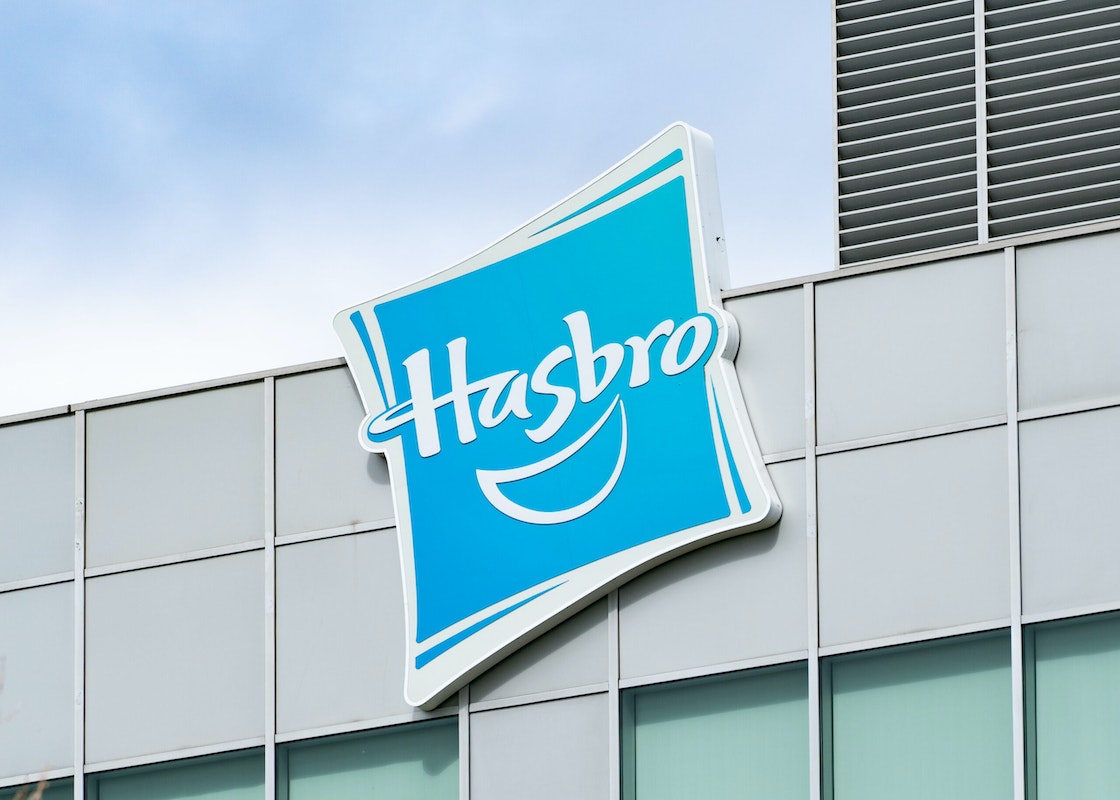 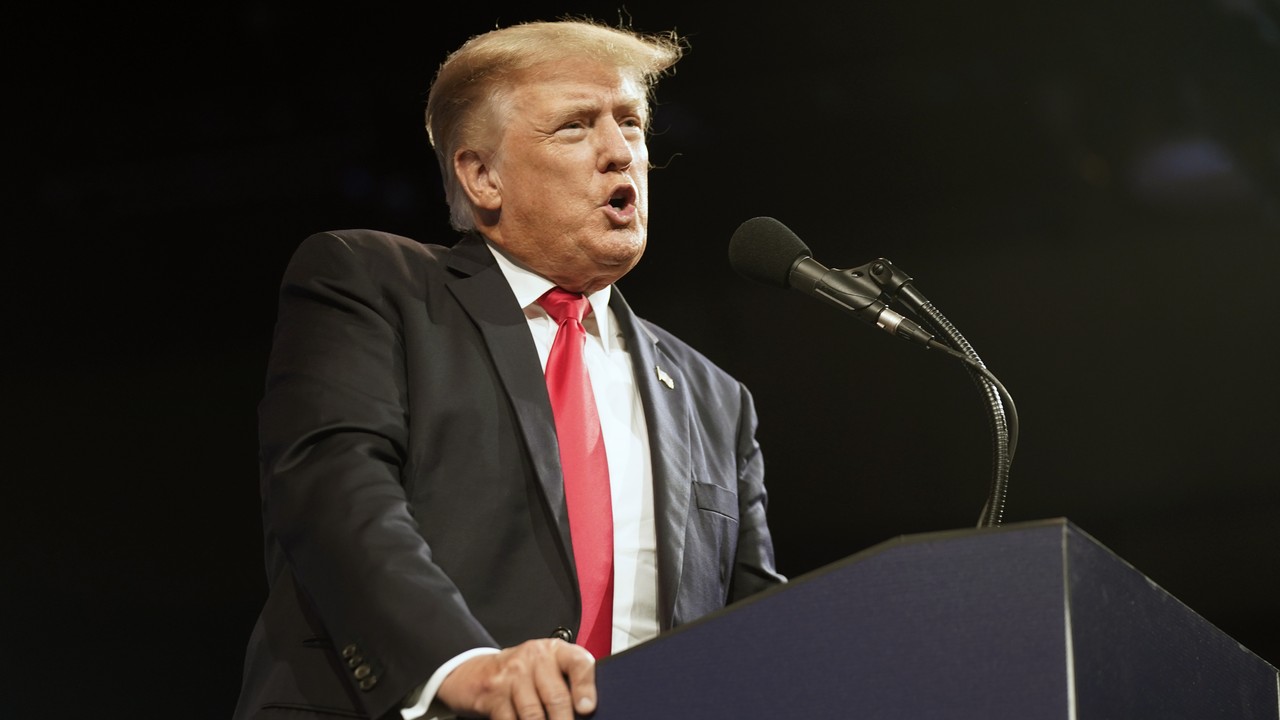