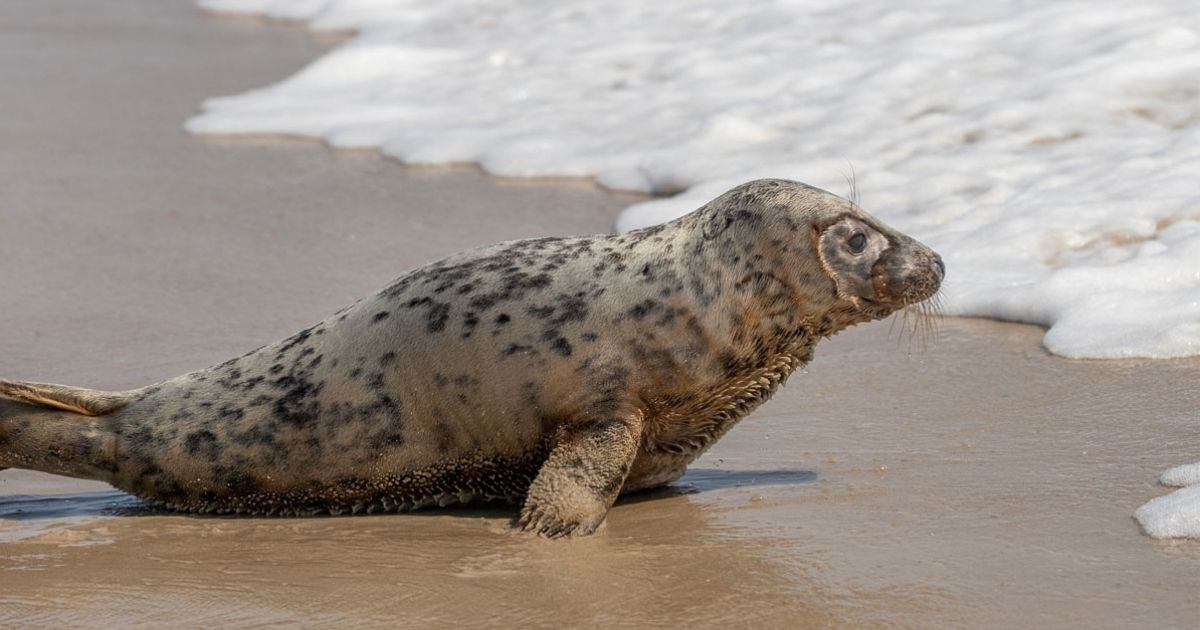 On Feb. 12, a very young grey seal pup was discovered in Cape Henlopen, Delaware. Her mother was nowhere to be found, and she was malnourished with cuts on her neck.

After being held briefly by the Marine Education, Research and Rehabilitation Institute, on Valentine’s Day she was transported to the Animal Care and Rescue Center at the National Aquarium, where she stayed for over a month.

After evaluation, the seal pup — dubbed “Eloise” — was determined to be less than a month old, one of the youngest seals the center has ever rescued and the youngest so far this year.

Eloise came in weighing 28 pounds and was still in the stage where she would be dependent on her mother for nourishment in the wild, according to the National Aquarium.

“Though Eloise quickly progressed to the next stage in her rehabilitation, she is still considered [a] maternally-dependent pup, meaning that if she were in her natural habitat, she would be relying on her mother for milk,” the National Aquarium posted on March 26.

In order for Eloise to be released back into the wild, she would need to be in good condition and double her weight.

Staff at the rescue center focused on teaching her how to eat fish.

“Currently, Eloise’s rehabilitation is focused on teaching her skills that she normally would learn from her mother. She now has full-time pool access for swimming and is loving enrichment activities!” the aquarium wrote on Facebook.

Most seal pups nurse for three to four weeks, but Eloise has done well despite her early separation from her mother. In fact, she’s done so well that she was able to be released after just 42 days of care.

Eloise charmed the Animal Health and Rescue staff as she quickly surpassed all of her rehabilitation milestones—prior to release, she was eating up to 10 pounds of herring a day! Join us in wishing Eloise a fond farewell as she returns home! (2/2) pic.twitter.com/6092ZjGZ0b

“Eloise surpassed all of her rehabilitation milestones, making her eligible for release into the ocean, according to our partners at the National Oceanic and Atmospheric Administration,” Jennifer Dittmar, director of National Aquarium Animal Rescue, said in a statement, according to People.

“The ultimate goal for all of our rescue patients is release back into their natural habitats, so it’s always a great day for our team when we can make that happen.”

“After just 42 days of rehabilitation at our Animal Care and Rescue Center, we are pleased to announce that Eloise the juvenile grey seal was released at Assateague State Park on April 7!” the aquarium shared on April 8.

“Eloise charmed the Animal Health and Rescue staff as she quickly surpassed all of her rehabilitation milestones — prior to release, she was eating up to 10 pounds of herring a day! Join us in wishing Eloise a fond farewell as she returns home!”

Eloise is now free to make her home out in the wild, and the National Aquarium can continue working to rehabilitate and release other baby seals who need their help. 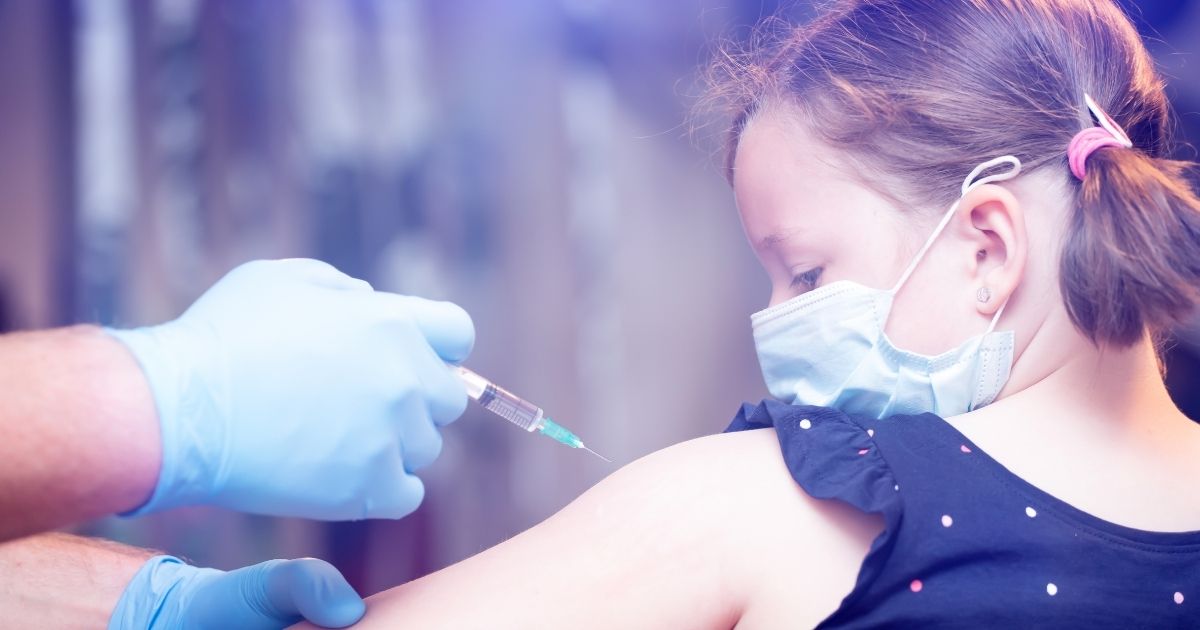 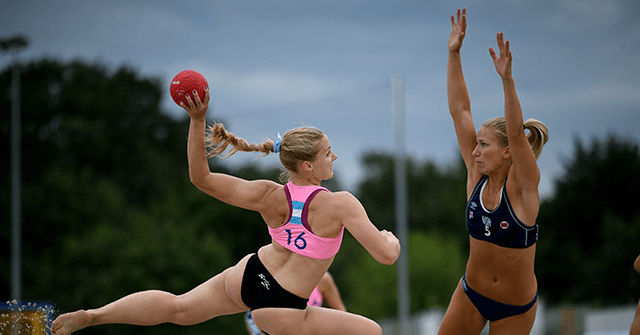 People Pushing for Forced COVID Measures on Kids Are Fighting Against...