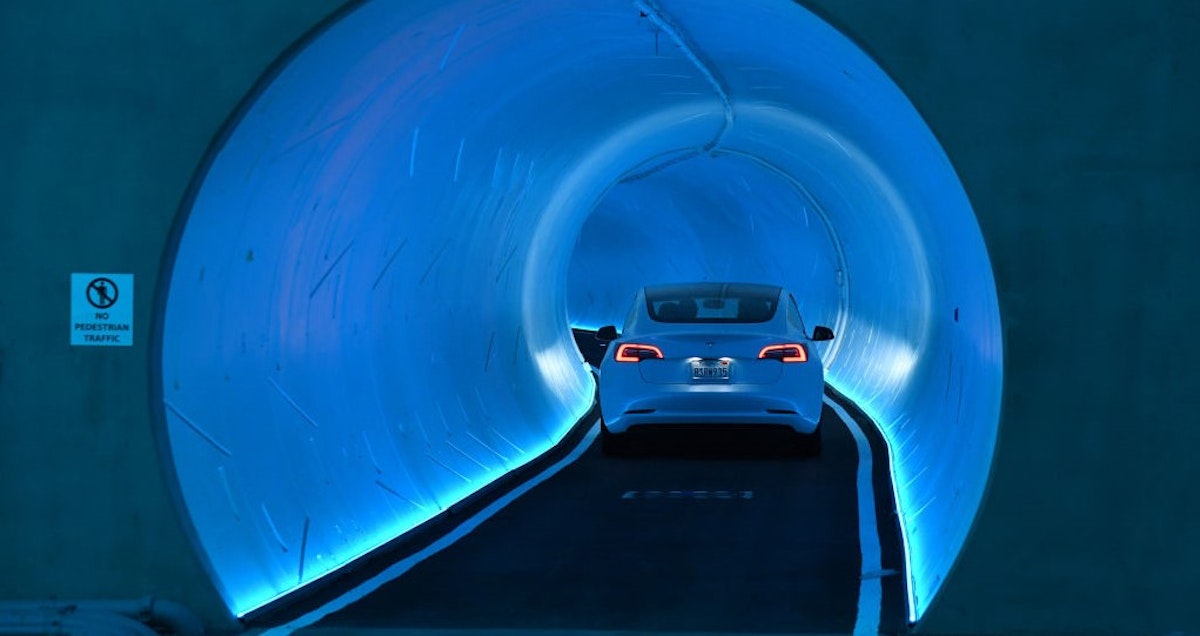 Love him or hate him, Elon Musk is doing some amazing things with his billions (and billions) of dollars.

But his new project in Las Vegas is drawing mockery from critics.

Musk proposed building a series of tunnels under Sin City in which people in driverless vehicles would whisk around at speeds up to 155 mph. Instead, when the project was unveiled last week, there were just plain old Tesla vehicles — driven by humans — creeping along at 35 mph.

The $53 million loop — with two one-way vehicle tunnels 40 feet beneath the surface and three passenger stations — is supposed to move convention attendees across a 200-acre campus for free.

But people found it all underwhelming.

“When Musk first announced the Loop, it genuinely looked like an exciting new transportation system. Musk promised that each vehicle could fit over a dozen people inside and everything was autonomous,” the site wrote.

“But it doesn’t look like much of anything is automatic anymore. You even have to tell your human driver where you want to go. The Boring Company uploaded a video to Vimeo with instructions for the Las Vegas Loop with those precise instructions.”

Footage of what it looks like when a @Tesla is traveling through the @boringcompany’s Convention Center Loop. #vegas #boringcompany pic.twitter.com/ph1DJoTYBi

“In a revelation that surprised absolutely nobody who’s been paying even the smallest bit of attention to Elon Musk’s under-Vegas tunnel project for the past few years, the underground loop beneath the Las Vegas Convention center was finally unveiled today, and it’s about as exciting as a sheet of unpainted drywall discarded in a closed office park. It’s just some Tesla Model 3s driving slowly in a tube, and if that gets you excited then I hope you enjoy the many orgasms you get while driving down a spiral ramp in a parking deck,” the site wrote.

“As far as the Keno thing goes, growing up, my friend’s dad used to tell us that ‘a dead man could play Keno,’ though I’m not really sure what I was supposed to do with that information. Just know that Keno is lame, and so is Elon Musk’s Las Vegas Convention Center Loop system.”

The site noted that “speed for the cars is limited to 35 mph in the tunnel, which is about 10 mph less than the top speed of a 1908 Ford Model T. … [A]ll this really is are some Teslas driving in tunnels lined with LED lights.”

CNET’s Roadshow declared the tunnel to be “lame.”

‘It seems like this project is quickly turning into Tesla cars driving people underground, rather than some sort of futuristic transport system. Unfortunately, for now, it looks sort of disappointing,” wrote Sean Szymkowski in his review of the system. 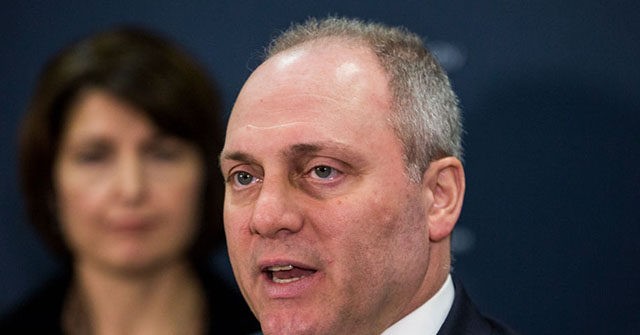