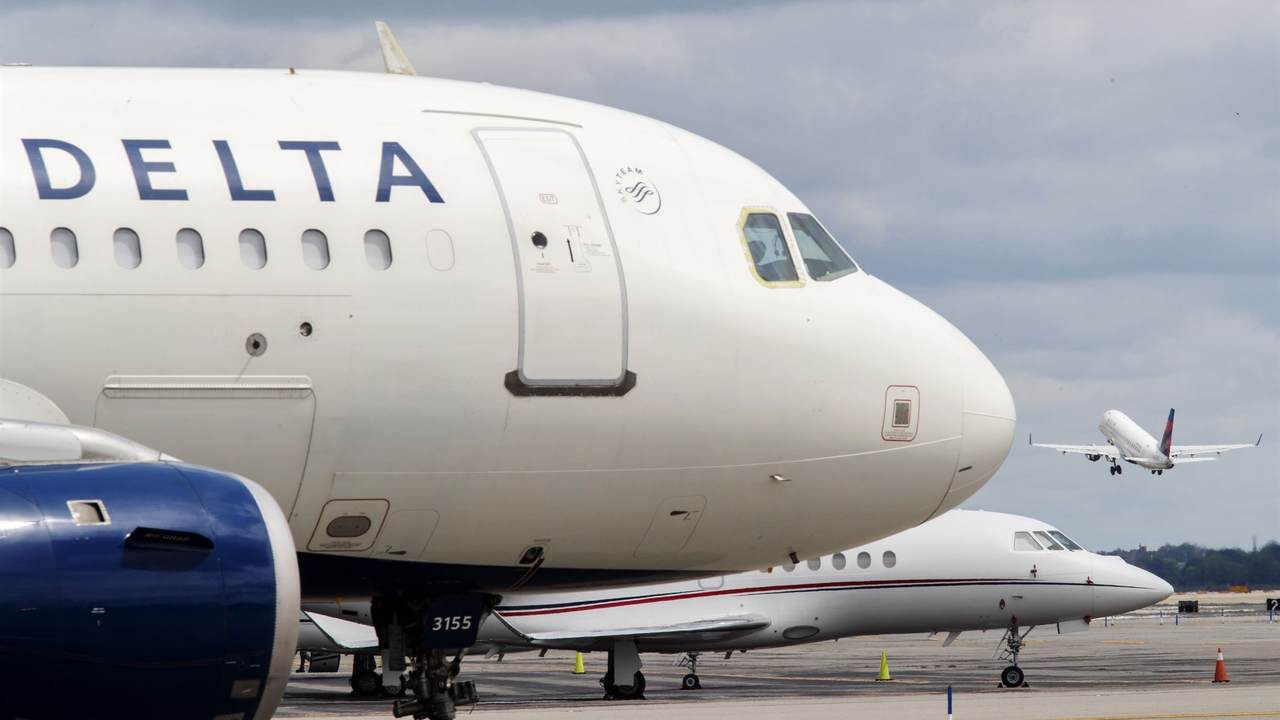 The Left and the Democrats have become a secular trinity of evil. The final addition has been their hijacking of corporate America to do their bidding and represents the merging of three strains of evil that we thought had been left to the ash heap of history in the 20th century: Fascism, Nazism, and communism.

The combined market capitalization of the Fortune 500 is over $32 trillion, represents two-thirds of GDP, and employs over 25 million people. Instead of remaining neutral, these companies are openly attacking half of the country and our founding principles. Elite and privileged CEOs, instead of serving to their broad-based, pluralistic, and diverse customer base, incoherently and ignorantly pontificate about their customers’ racism, sexism, and “deplorableness.”

MLB, Coke, Delta, and Home Depot CEOs all decided it was going to help their bottom line profits to virtue signal their fake indignation and disapproval of Georgia’s democratically elected legislator and Governor that passed new voter integrity laws. In protest, NYC-based Baseball commissioner Bob Manfred, who is paid $11 million per year, moved the All-Star game from predominately black Atlanta to predominately white Denver. Newsflash, in polarized American politics, nearly 80% of the US population support voter ID laws. Did these CEOs forget that an ID is required to board a Delta flight, check into a hotel, pick up your will-call baseball tickets, and buy beer at baseball stadium? Manfred will not be impacted by the move but the small businesses in Atlanta will lose $100 million in revenue. Odds are against Manfred relinquishing his exclusive membership at August National Golf Club that hosts the Masters golf tournament in protest; because that would require a personal sacrifice.

We saw how Amazon, Google and Apple conspired to “de-platform” a direct competitor, Parler. At the time, free speech social media company Parler had surged to be the #1 downloaded app. Amazon, Facebook, and Twitter have decided to become the arbiters of free speech: Amazon engages in digital book burning of conservative authors, Facebook shadow bans conservative posts, while Twitter bans conservative influencers including President Trump who had 80 million followers and earned 75 million votes in the 2020 election, the most of any Republican president.

In January, over 60 companies, including Bank of America, Mastercard, and Goldman Sachs announced their adoption of Environmental, Social, and Governance (ESG) sustainability metrics in partnership with the World Economic Forum.  Part of the collectivist “global reset” to push radical Left-wing agendas which will destroy capitalism, kill free markets, and eliminate our freedom and sovereignty.

Yesterday, in a likely violation of the 1964 Civil Rights Act, United Airlines announced that 50% of its new pilot hires in the next five years will be women or people of color; all done under the moniker of diversity, equity, and inclusion which is really another way of saying inequality, discrimination, and mediocrity. In uber-liberal California, Proposition 16 (institutionalizing racial quotas and preferences) was defeated by voters this past November by 57% to 43%. Having flown over two million miles during my business career and having been in United’s top tier Global Services loyalty and rewards program, I can “safely” speak on behalf of my fellow passengers and say to United’s CEO that we prefer their pilots to be selected and trained based upon aptitude and not a superficial and immutable physical characteristic. Woke corporations like Coke train their employees to be “less white.” Cigna, one of the nation’s largest health insurers, used critical race theory in its training and told employees to not consider white men in hiring decisions.

Nazism was obsessed with race as are the Democrats. Hitler adopted Democrat’s Jim Crow laws, his brown shirts emulated the Democrat founded KKK, and his Final Solution was an extension of Margaret Sanger’s racial purity ideology. Joseph Goebbels’ propaganda-machine is emulated by today’s Corporate media which serves as the megaphone for the Democrat party. Corporate media is partisan, activist, and lacks any modicum of objectivity. The Corrupt corporate media recklessly divides the “melting pot” that is America into divisive racial and gender identities. By June of last year, American corporations had pledged over $1.7 billion to Marxist and racist BLM.  BLM, Antifa and the “mostly peaceful” George Floyd protesters engaged in vandalism that was the worst in US history with $2 billion in property damage.

The co-opting of corporations to enforce the totalitarian and un-American agenda of Democrats and the global elite should be a wake-up call to the GOP. Time for Republicans to realize that Big corporations are the enemy and should be treated as such. No more subsidies for companies that outsource American jobs and support open borders. Severe penalties for companies that discriminate by race, gender, or sexual orientation. No more favorable regulatory treatment of social media companies that engage in censorship. 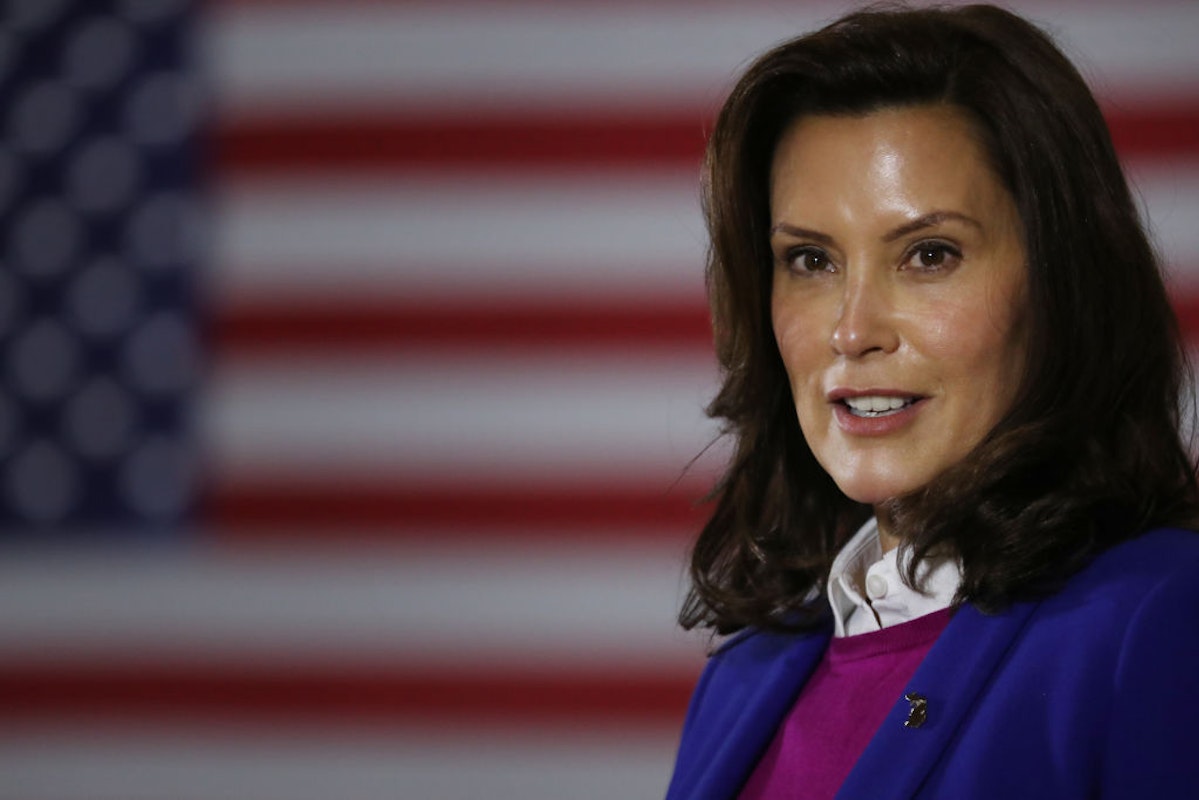