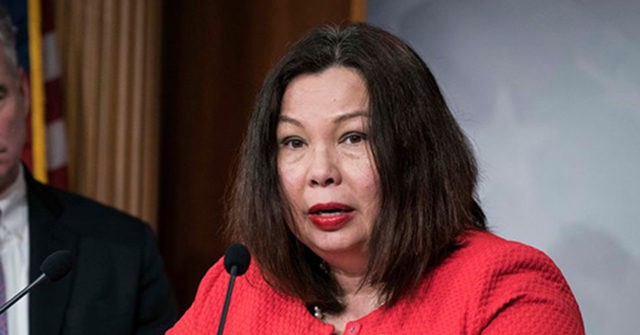 Senator Tammy Duckworth (D-IL) said Wednesday on MSNBC’s “Deadline” that Republicans “would rather defend traitors and spread lies” than defending democracy because they sided with former President Donald Trump over what she deemed to be “truth.”

Duckworth said, “I’m not surprised that Republican leaders in both the House and the Senate are looking to block the bipartisan commission to look into what happened that day. I mean is bipartisan. Republicans had input into it. I hope they listen to Officer Sicknick’s mom. I really really do, but I would not be surprised if they don’t.”

Anchor Nicolle Wallace said, “This may be a personal problem. I’m still surprised when Kevin McCarthy sent his guy in to negotiate and got everything. McCarthy wanted equal representation. Both parties had to approve of subpoenas. I will admit to being surprised that Republicans walked away from what leadership asked them to negotiate. Why are you not surprised?”