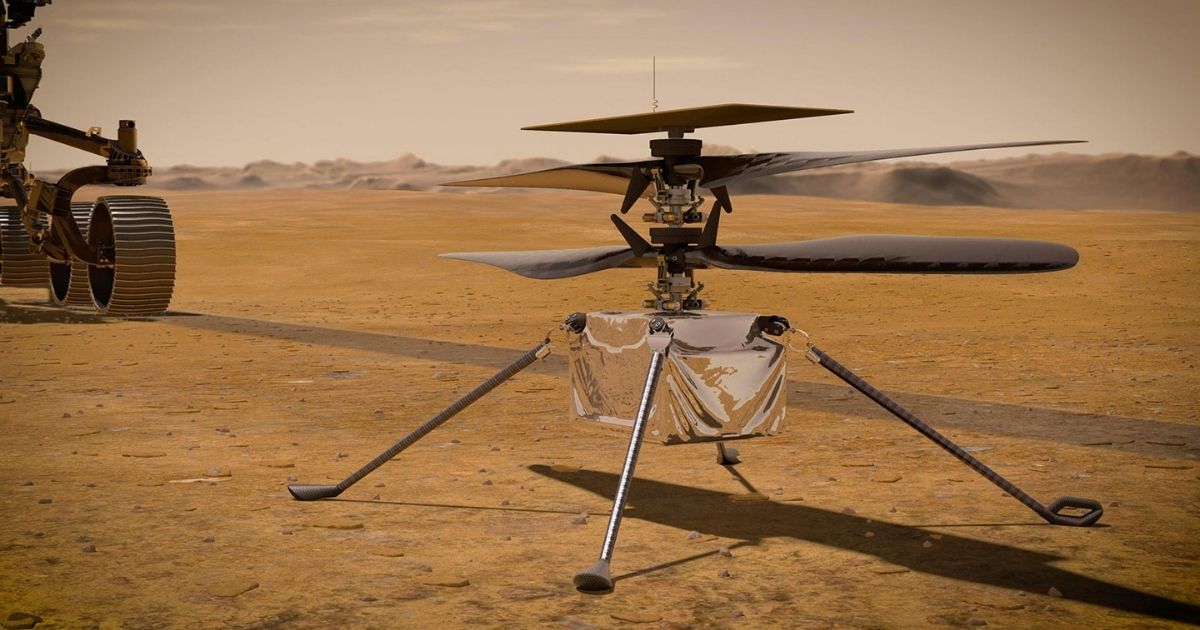 A historic flight in which a lightweight helicopter was scheduled to hover above the surface of Mars was delayed on Saturday, the National Aeronautics and Space Administration has announced.

The vessel, a four-pound rotary craft, was scheduled to lift off on Sunday, but that exercise has been postponed and will take place in the days ahead.

“Based on data from the Ingenuity Mars helicopter that arrived late Friday night, NASA has chosen to reschedule the Ingenuity Mars Helicopter’s first experimental flight to no earlier than April 14,” NASA said in a statement on Saturday.

Engineers are apparently diagnosing a potential issue encountered during testing of the craft.

“During a high-speed spin test of the rotors on Friday, the command sequence controlling the test ended early due to a ‘watchdog’ timer expiration. This occurred as it was trying to transition the flight computer from ‘Pre-Flight’ to ‘Flight’ mode,” NASA said.

The agency assured the chopper “is safe and healthy and communicated its full telemetry set to Earth.”

NASA further discussed some of the groundbreaking technology that went into the craft.

“The watchdog timer oversees the command sequence and alerts the system to any potential issues. It helps the system stay safe by not proceeding if an issue is observed and worked as planned,” NASA said.

Do you think this mission could be the beginning of a new age of space exploration?

“The helicopter team is reviewing telemetry to diagnose and understand the issue. Following that, they will reschedule the full-speed test,” NASA added.

NASA’s Jet Propulsion Laboratory also expounded on the test on Twitter, while sharing an image of the Ingenuity helicopter.

#MarsHelicopter 1st flight attempt delayed to no earlier than April 14

During the high-speed spin test, the sequence ended early during the transition from “preflight” to “flight” mode. The helicopter is safe & healthy. The team is diagnosing the issue. https://t.co/ysnZzKR7qM pic.twitter.com/lP3NrIvGBs

The coming test is the result of years of planning and comes months after the craft successfully launched on July 30, 2020.

The Perseverance then successfully touched down on the surface of the red planet on Feb. 18, 2021.

On the Ingenuity helicopter, NASA stated, “The Mars Helicopter … is a technology demonstration to test powered flight on another world for the first time over a 30-Martian-day experimental window.”

Per NASA, the Mars 2020 mission is seeking “signs of ancient life,” and is seeking to “collect samples of rock and regolith (broken rock and soil) for possible return to Earth.”

The Mars 2020 mission will wrap up after one year on the planet. 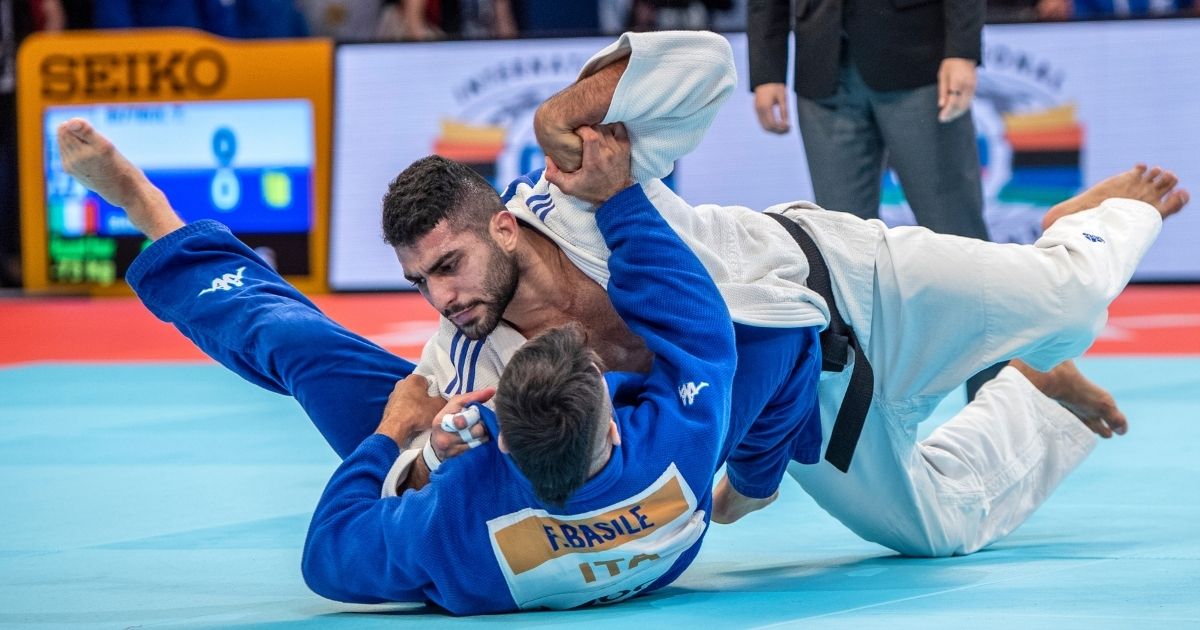