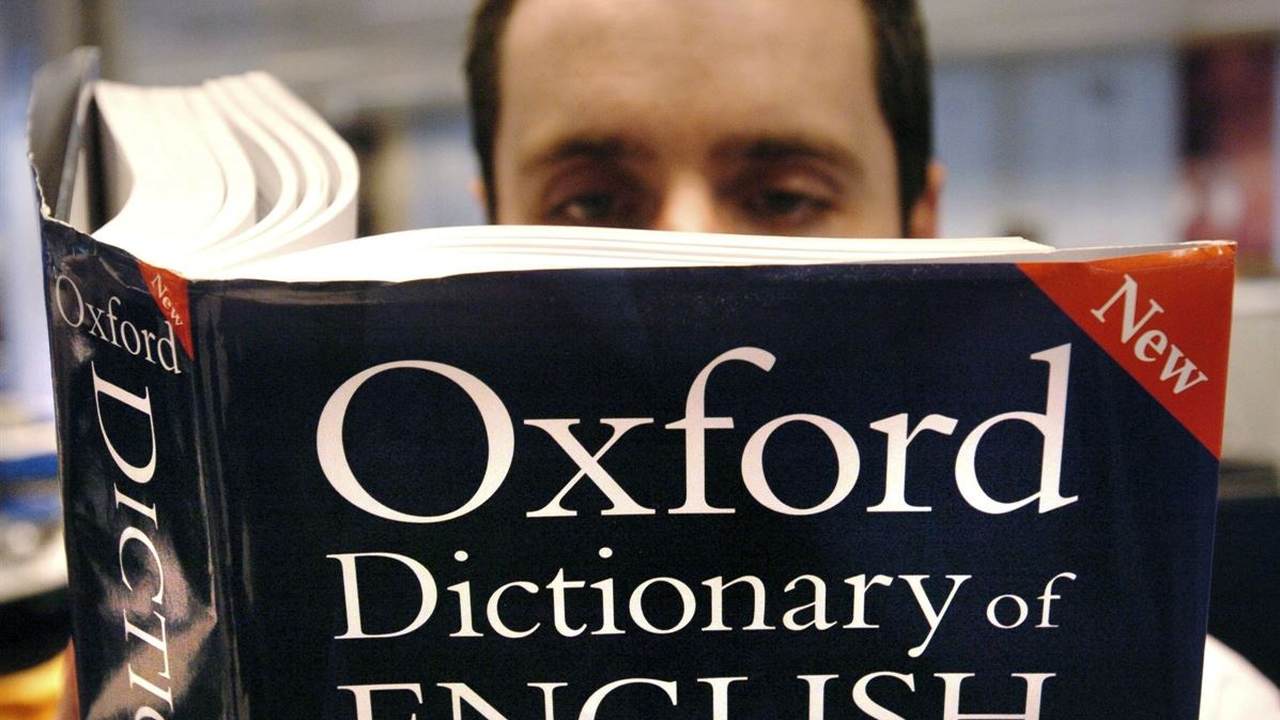 When I use a word, ‘Humpty Dumpty said in a rather scornful tone,’ it

means just what I choose it to mean – neither more nor less.

As villains in 20th Century literature go, Ellsworth Toohey, the antagonist in Ayn Rand’s 1943 The Fountainhead, would hardly seem frightful. He was not a serial killer, terrorist, or supernatural stalker, but rather a diminutive newspaper critic who brought society to the brink of ruin through nothing more than corrupting the meaning of words. It seems clear that Democrats have a similar plan in mind.

It is for this reason that conservatives should not dismiss out of hand Sen. Kirsten Gillibrand’s inane tweet last week that paid leave, childcare, and caregiving constituted “infrastructure” projects. In Gillibrand’s and President Biden’s world, as they collect votes for their $2.25 trillion infrastructure spending package, anything can become “infrastructure,” making it easier to sell to their colleagues and to voters.

Similar linguistic chicanery is displayed whenever the Administration sidesteps responsibility for the current chaos at our southern border. Rather than a quickly spiraling health and national security crisis, the border situation is simply a “challenge” — a nuisance if you will, to be noted for the record.

By the same legerdemain, and at times even in the same news cycle, “climate change” becomes “climate emergency,” “silence is violence,” and “education” devolves into plopping kids in front of a laptop for six hours a day.

When words no longer have definite, objective meaning, they no longer anchor policies or actions to objective, universal principles. The result is public policies that are infinitely malleable, where nothing is certain, and where rebutting such arguments is like trying to nail Jell-O to the wall. It is, however, precisely where the Administration and the modern Democrat Party wish us to be; a world far easier to control than the real one.

When the specter of migrants flooding across our southern border is not a “crisis” but merely a “challenge,” it is by definition no more worthy of concern than might be the “challenge” of enforcing speed limits on the Interstate Highway system.

At a more fundamental level, “settled science” is no longer “settled” or “science.” A nine-year-old’s school report is held up to define a global “climate emergency,” in which a drive to outlaw plastic straws becomes a primary public policy to save the planet from that “emergency.”

Reliance on the COVID “emergency” to justify all manner of intrusive, and at times nonsensical public policies has accelerated our descent down this linguistic rabbit hole.

This war on words has been part of the Left’s game plan for decades, even at times successfully conscripting Republican leaders into its ranks.

Recall that in 2012, Supreme Court Chief Justice John Roberts contorted the English language in order to uphold the constitutionality of Obamacare. In the opinion he authored, Roberts declared one of the law’s key provisions a lawful “tax,” notwithstanding that both of the other two branches of government – the Congress and the president – had declared definitively and repeatedly that it was not a “tax.”

Such wordsmithing creates precedents that can, and are, used by Democrats and Republicans alike to justify government mandates of their choosing.

Gun control has always been a favorite linguistic playground for the Left.

Most recently, President Biden and other Democrats have taken to declaring that the country’s most popular semi-automatic rifle, the AR-15, is now a feared “weapon of war,” though clearly it is not. The last time America’s military went to war armed only with rifles that were not fully automatic, was in the 19th Century. This is but one example of how the entire gun control debate been robbed by its proponents of any real meaning.

“Everything bad comes from the mind, because the mind asks too many questions,” opined Toohey in Rand’s novel. As Democrats move us ever more rapidly down the path of unpinning words from meaning, the mind will have far fewer questions to ask and thereby far easier to control.

Both Rand’s Ellsworth Toohey and Lewis Carroll’s Humpty Dumpty would feel very much at home in this world, a situation that should deeply concern those of us who are “old school” and prefer that words retain meaning. 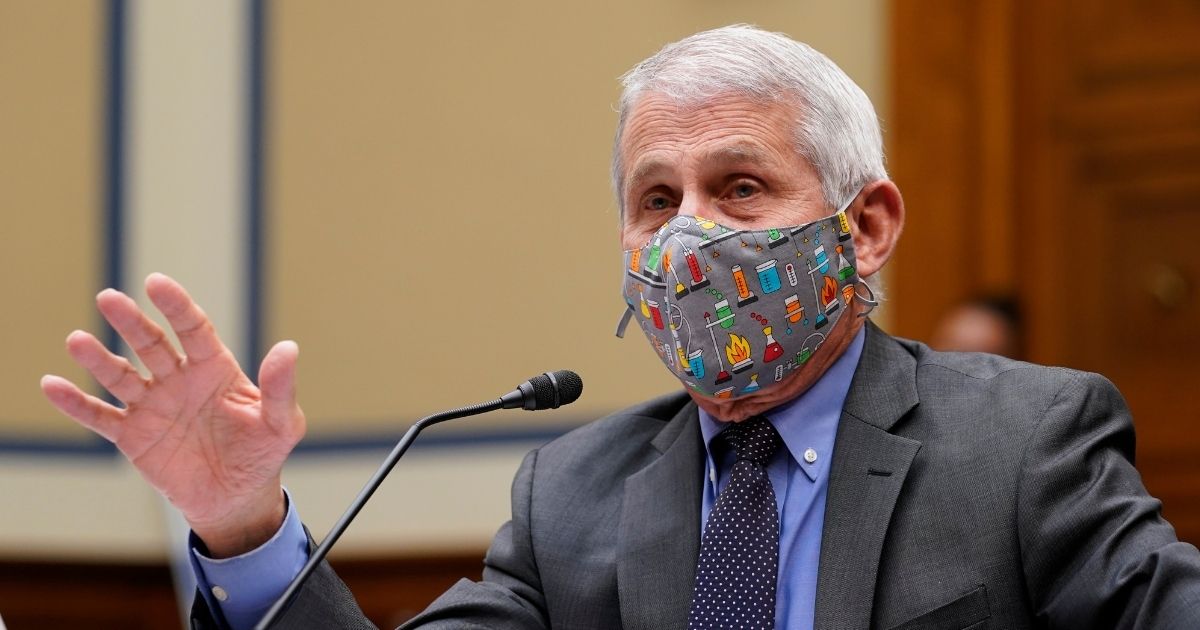 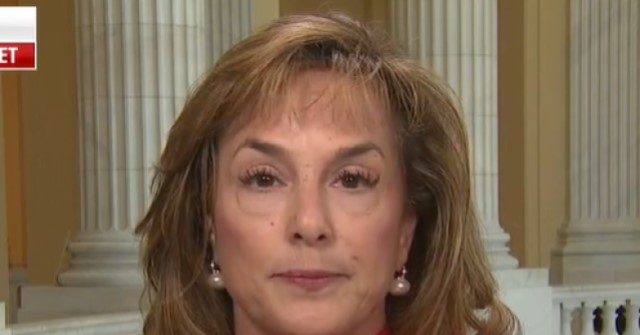