Around 146 illegal immigrant children, who range in age from 7 to 12-years-old, arrived in Erie on Tuesday night. They will receive a temporary shelter at a Summit Township facility on Oliver Road.

Each room has 6 children assigned in the 648-capacity dormitory with 265 beds.

More children are expected but it is not confirmed when these new arrivals will arrive.

The children — 146 girls — arrived at the Erie International Airport around 9 p.m. on a direct, 3-hour flight from El Paso, Texas.

The Boeing 737 — a government-contracted flight — taxied to nearby North Coast Air, where the children deboarded onto three buses bound for a dormitory at the Pennsylvania International Academy in Summit Township.

A physician, dentist and nurse performed on-site screenings, and each child was provided a bag of clean clothes, shoes and toiletries before being directed to the shower area, according to the department.

Trish Danner, spokesperson for the U.S. Department of Health & Human Services, said the children were largely upbeat, with one caseworker telling her that some girls were acting “like it was a slumber party.”

“After they showered, they (felt like) new kids,” Danner said. “Some hadn’t been able to shower in 15 days.”

Danner said “the majority” of the 146 children have relatives in the U.S. 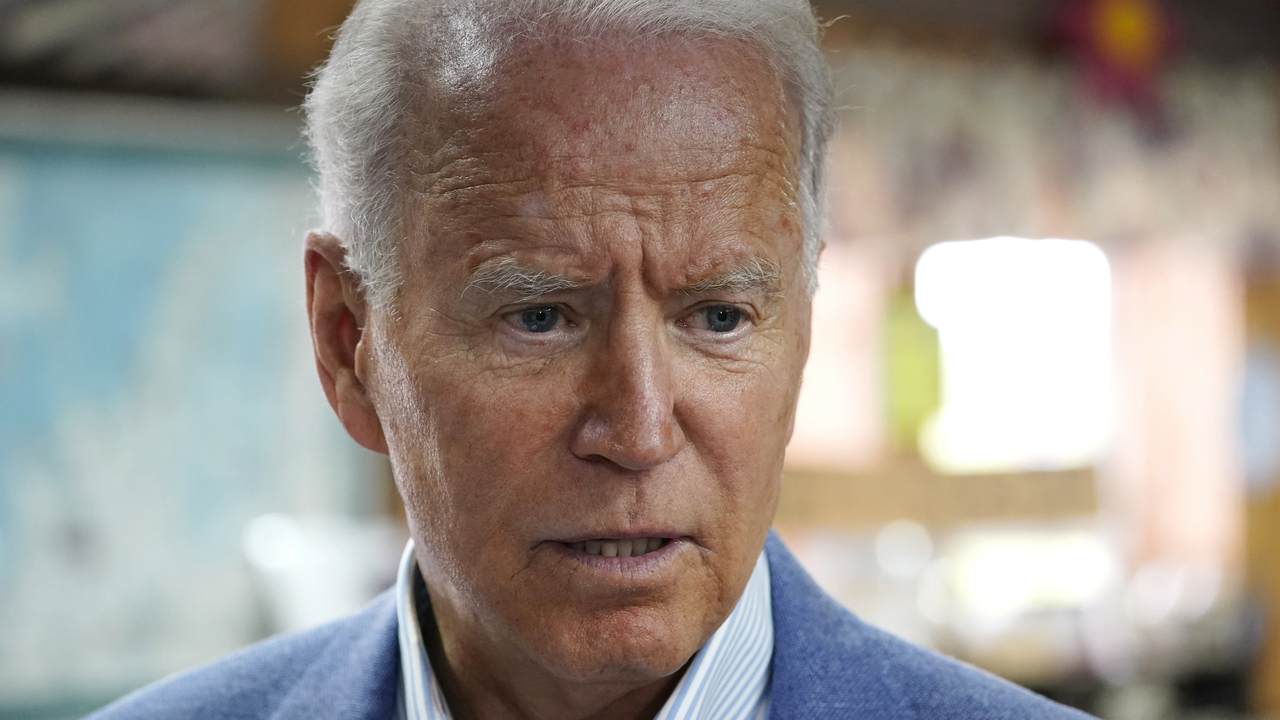 How the Left Has Used COVID-19 to Bankrupt the United States...