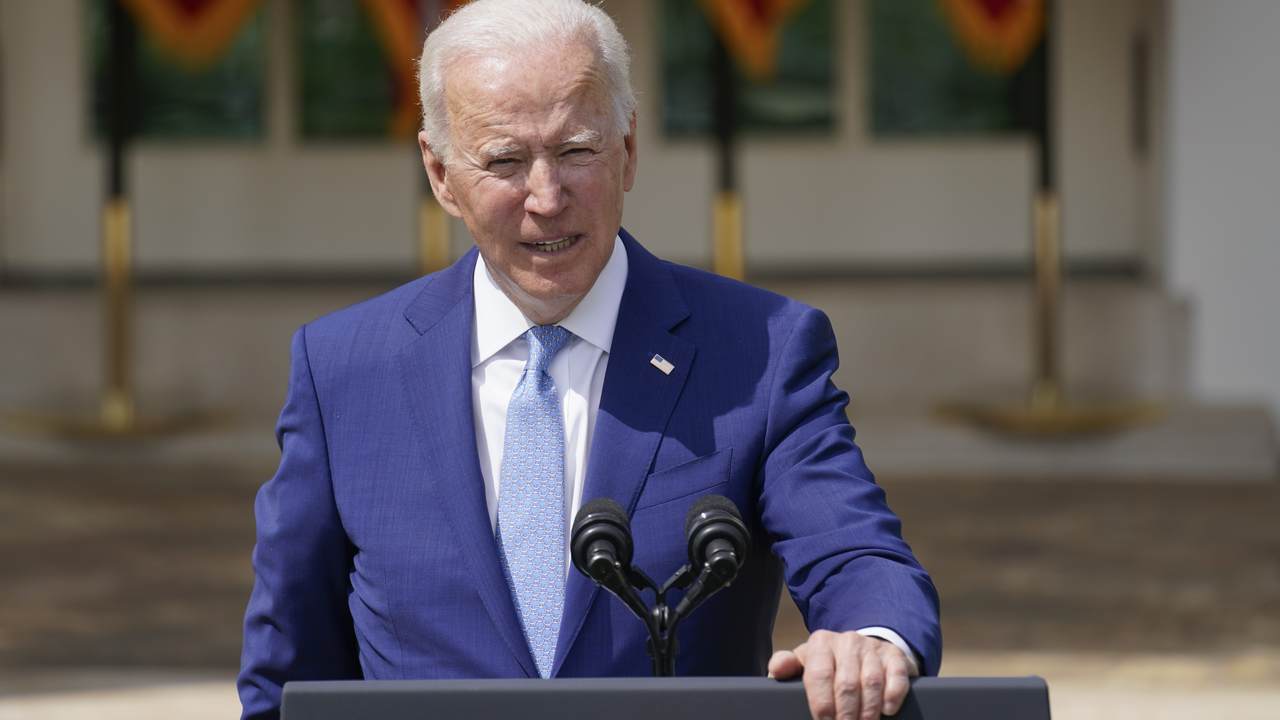 We are less than 90 Days into Joe Biden’s Presidency and it seems clear that the United States is no longer prioritizing national security, and this is seen in ways including the administration’s handling of the country’s southern border.

As far as the current migrant crisis we face, this unmitigated disaster is a self-inflicted wound that began with Biden publicly disclosing his intent to legalize as many as 11 million illegal aliens in the weeks following his victory in this past November’s election.

This reversal in American immigration policy along with his decision to immediately stop construction of border walls and fencing, was directly responsible for the 78,323 border patrol encounters with migrants in the south-western states of California, Texas, New Mexico, and Arizona in January of 2021. That number was more than double the reported 36,585 border patrol encounters that occurred in January of 2020, according to statistics from US Customs and Border Protection.

Despite a controversial media blackout that led to a visit to the southern border by Republican members of the Senate a just few weeks ago, the mainstream media has not been able to hide this dangerous truth, and human traffickers and organized crime elements from Central America and Mexico are taking notice of the new America attitude towards border crossers and are set profit in the billions of US dollars between the practices of facilitating travel into the US as well as their various illicit activities related to the illegal drug trade and organized crime activities.

Bur even as detention centers that were created to hold individuals awaiting a court date that will determine their future in America are overflowing, Alejandro Mayorkas, the head of the Department of Homeland Security, was claiming that there is no crisis at the border, just before acknowledging that the United States is well on the way to encountering more migrants at the southern border than at any time in the last twenty years.

The fact that Mayorkas, who oversees an agency so critically important to the safety of the country should do more than just raise some eyebrows, especially when you considering that DHS oversees another agency that is vital to the American security, the Cybersecurity and Infrastructure Security Agency or CISA.

CISA’s work focuses on American cybersecurity as well as the protection of our critical infrastructure, including the US power grid. Moving forward, CISA’s importance cannot be understated as there is already well documented proof that in the past, hackers from countries including Russia and China have already successfully penetrated existing vulnerabilities in the grid.

Additionally, CISA has failed to achieve its full operational capacity, as a recent Government Accountability Office report said that the agency still hasn’t implemented the final phase of planned organizational changes that were part of the CISA Act of 2018.

The Act elevated the agency and created a new organization chart, incident response centers and infrastructure security points of contact. But according to the report, over 50 planned tasks were still yet to be addressed as of the middle of February.

CISA is also dealing with the fact that more organizational changes are expected to come at the top, where a President Trump appointee, Brandon Wales, is basically seen as a placeholder for a nominee from the Biden administration. This has left America in an increasingly vulnerable position, with major international cyber incidents  including the SolarWinds hack, the recently uncovered attacks executed by Chinese hacking group Hafnium that affected Microsoft’s Exchange Server software as well as Advanced Persistent Threat (APT) hacks against security software Fortinet FortiOS, that have touched at least nine federal level agencies in addition to thousands of private sector entities.

This display of what can only be called delusion by Mayorkas regarding the border crisis invites aggression from not only the drug cartels and human traffickers, but also state-sponsored hackers that can potentially create a set of tragic circumstances on the country by executing hacks against critical infrastructure.

America has definitely changed for the worse under Joe Biden as we are less safe than we were under President Trump just months ago. Our new unfortunate set of circumstances sees an emboldened North Korea now testing tactical guided missiles while Iran has begun discussing the lifting of DC sanctions regarding the Iranian nuclear program with the international community. It truly does seem now that Biden’s chaos has effectively transformed America from the world’s leading superpower in to a sitting target for America’s enemies.

Julio Rivera is a business and political strategist, the Editorial Director for Reactionary Times, and a political commentator and columnist. His writing, which is focused on cybersecurity and politics, has been published by websites including Newsmax, Townhall, American Thinker and BizPacReview.