The U.S. jobs market edged closer to its pre-pandemic self last week as initial jobless claims totaled just 406,000 for the week ended May 22, the Labor Department reported Thursday.

While that level is still well above the pre-Covid norm, it is the closest to the previous trend since the crisis began in March 2020 and a decline from the previous week's 444,000.

In a separate report, the Commerce Department left its initial estimate on first-quarter gross domestic product unchanged at 6.4%. Also, orders for long-lasting goods unexpectedly declined by 1.3% in April, against the forecast for a 0.9% gain. However, excluding transportation, orders rose 1%.

Economists surveyed by Dow Jones had been looking for 425,000 initial jobless claims at the second GDP reading to show 6.6% growth.

“Many of the factors that sidelined workers earlier in the recovery are changing to contribute to fast job gains in the rest of 2021. The pandemic is coming under control in the U.S., assuaging health fears,” wrote PNC senior economist Bill Adams.

While claims had remained elevated through the pandemic period, they've recently made a marked shift lower amid the economic reopening spurred by accelerated vaccines and sharp decline in Covid cases.

Multiple states also have been shutting down their extended benefits programs as business reopens and unemployment levels decline.

Continuing claims fell sharply, declining by 96,000 to 3.64 million, bringing the four-week moving average down to 3.68 million. That number runs a week behind the headline claims total.

Those receiving benefits under all programs also declined, edging down to 15.8 million amid continuing decreases in those applying through special pandemic-related programs.

In the GDP report, the second estimate was unchanged from a month ago as upwardly revised indicators for consumer spending and nonresidential fixed investment weren't enough to offset downward changes to exports and private inventory investment.

Though the number missed Wall Street expectations, it still reflected strong growth in a U.S. economy that at one time was expected to sputter as the new year began.

One area that could draw attention was an upward revision on inflation-related readings.

The Fed expects the recent spate of price spikes to be temporary due to supply chain bottlenecks, while comparisons to a year ago look high because of the economic shutdown related to the pandemic in 2020.

On the durable goods numbers, it was the first time in 11 months that orders for factory goods meant to least at least three years declined. Volatile transportation orders tumbled 6.7% amid a shortage of supplies that has caused major backlogs and price spikes. 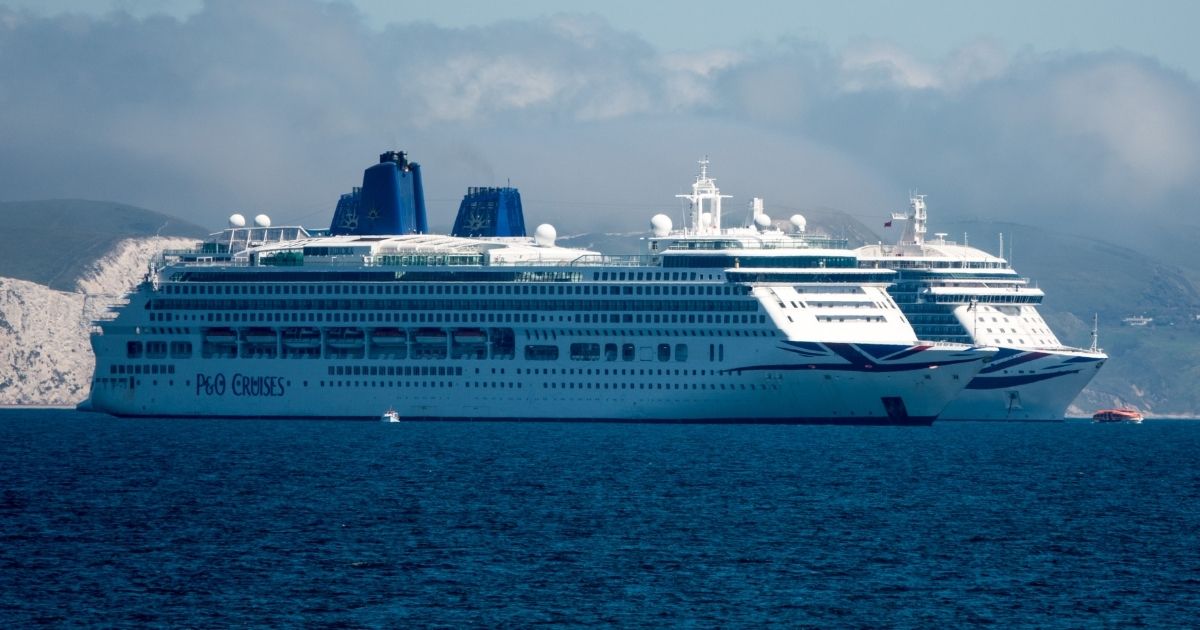 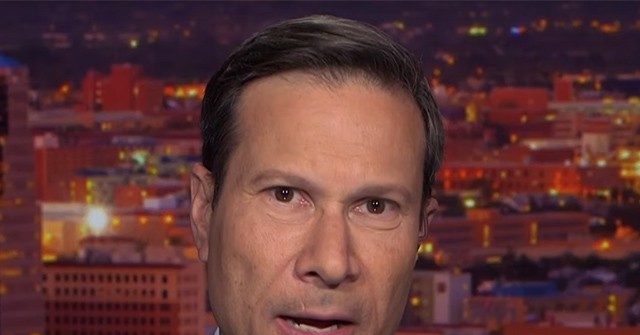