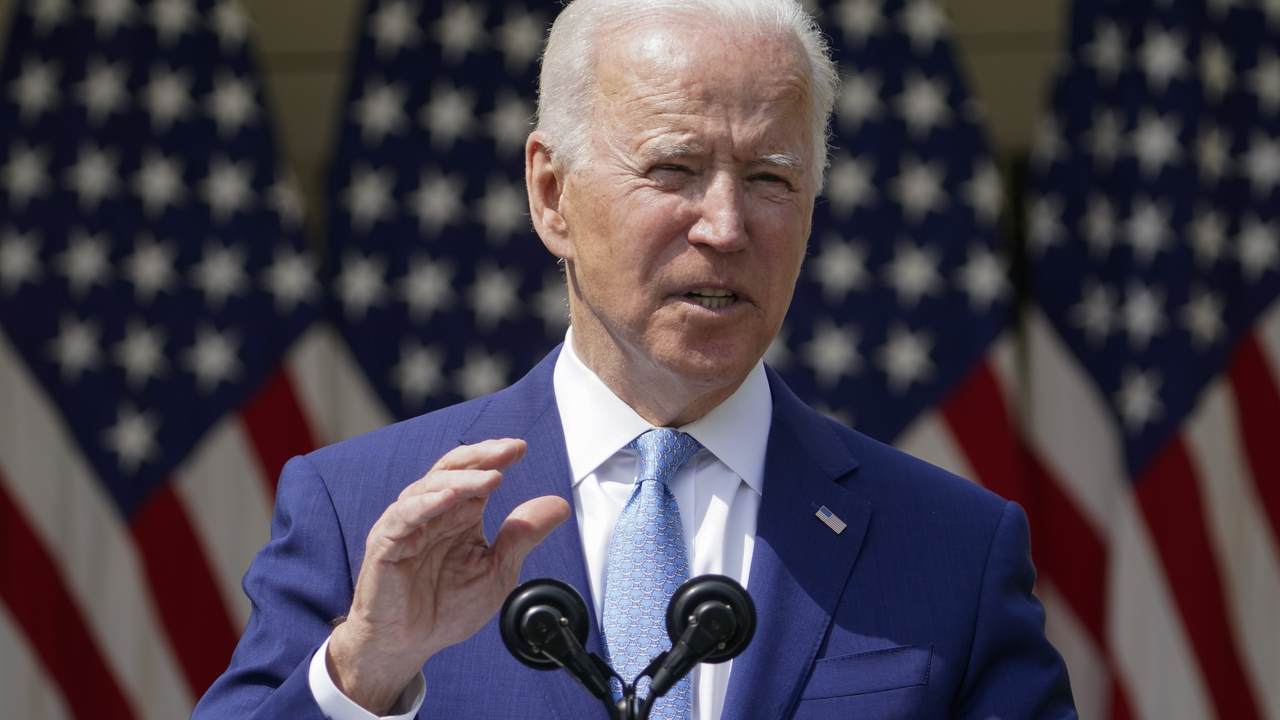 While President Joe Biden's administration doesn't seem to need an excuse to spend money, two recurring arguments for his gigantic $2.3 trillion infrastructure proposal are that our roads and bridges are “crumbling” and that modernization would generate economic growth and jobs — hence its name, the American Jobs Plan. But none of this clever marketing makes any of these claims true.

Let me start by pointing out that, to the extent that people think about roads and bridges when they hear the word “infrastructure,” they should know that only $621 billion of the $2.3 trillion is for transportation — and of that sum, only $115 billion is for repairing roads and bridges. The rest of the bill is mostly a handout to private companies that already invest heavily in infrastructure. These subsidies will come with federal red tape and regulation and hinder job creation, not bolster it.

Also, while our infrastructure could certainly be modernized and could use some maintenance, it's not crumbling. According to the World Economic Forum, U.S. infrastructure is ranked No. 13 in the world — which, out of 141 countries, isn't too shabby, especially when considering the enormous size of our country and the challenges that presents.

Yet as Washington Post columnist Charles Lane notes, it would be more accurate to bundle European nations together, since they share a significant amount of infrastructure, which would move the United States into fifth place.

Moreover, while the American Society of Civil Engineers' 2021 report card gave the United States a C-, this is its best grade in two decades — meaning that the quality of roads, bridges, inland waterways or ports has been improving each year, without a congressional rescue plan. This fact doesn't quite fit the crumbling-infrastructure narrative that politicians and the media like to tout.

Academics also refute the idea that infrastructure is crumbling. Reviewing a large body of research in a National Bureau of Economic Research paper, Wharton University economist Gilles Duranton and his co-authors state: “Perhaps our main conclusion is that, on average, U.S. transportation infrastructure does not seem to be in the dire state that politicians and pundits describe. We find that the quality of interstate highways has improved, the quality of bridges is stable, and the age of buses and subway cars is also about constant.”

This is an important reminder that the private sector doesn't seem to have any problem maintaining its infrastructure assets, as we see in the difference with railroads. Passenger rail is in mostly bad shape when owned publicly, whereas privately owned freight rail is mostly strong in quality. The best way to improve infrastructure isn't to throw taxpayers' money at it, but to privatize things such as passenger rail, airports and air traffic controllers, as many other countries have done already.

What's more, looking at spending on highway construction in the Great Recession stimulus bill, economist Valerie A. Ramey concluded that “there is scant empirical evidence that infrastructure investment, or public investment in general, has a short-run stimulus effect. There are more papers that find negative effects on employment than positive effects on employment.” What that spending does do, however, is displace private investments. This is unfortunate, since the Congressional Budget Office found that private spending produces twice the return as does public spending.

Finally, in theory, government spending could lead to higher growth in the longer term. Unfortunately, legislators' well-documented tendency to make decisions based on politics often leads them to favor projects that are outdated, expensive and never profitable at the expense of private and profitable alternatives. Rail and transit projects come to mind.

The bottom line is this: Politicians make a lot of promises, but we shouldn't always believe them. 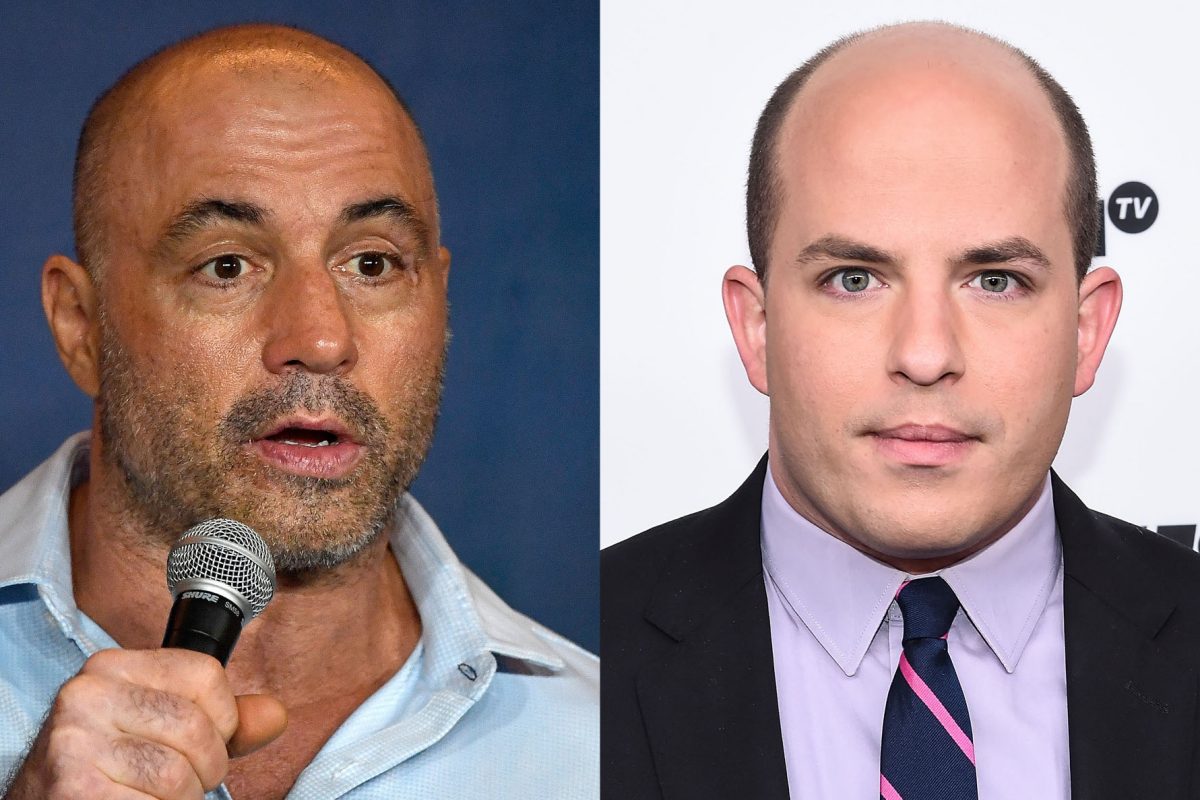