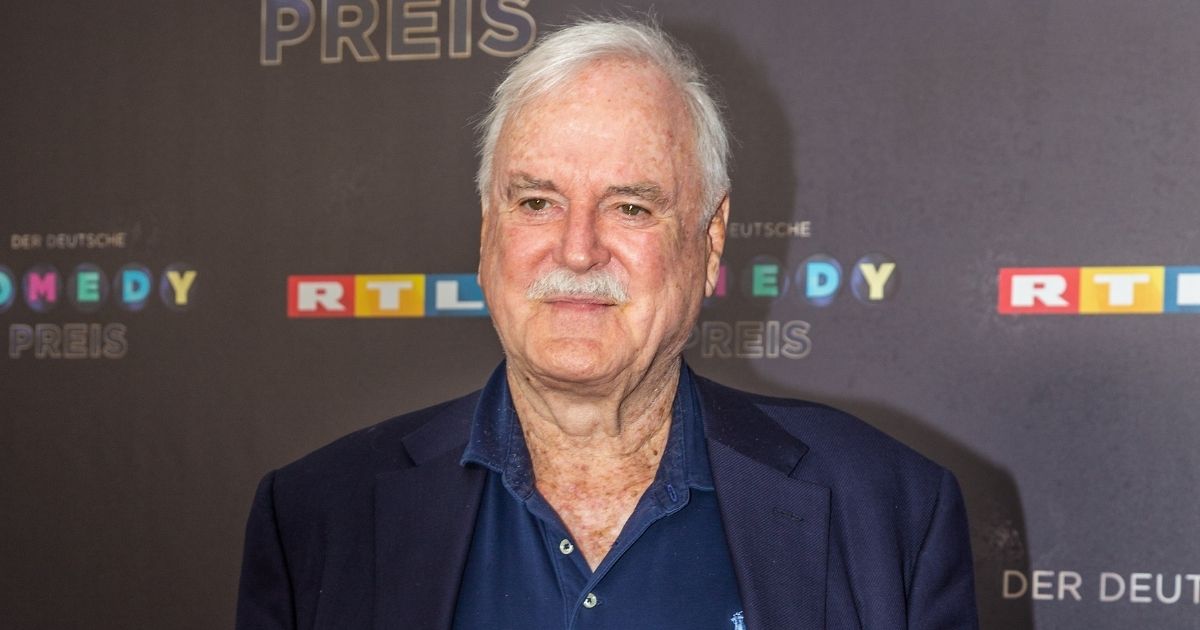 The 81-year-old, who is well-known for a number of roles, including playing Sir Lancelot in 1975’s “Monty Python and the Holy Grail,” hit actor Hank Azaria in a sarcastic tweet after Azaria bowed to the woke mob and apologized for one of his most iconic roles.

Azaria, who for three decades voiced the Indian-American gas station convenience store owner Apu on “The Simpsons,” is now on an apology tour.

Azaria on Monday apologized for voicing the character after he drew accusations that he, as a white actor, was engaging in racial stereotyping for portraying a fictional Indian man on a Fox network cartoon show where most characters are the color yellow with three fingers and a thumb on each hand and the main character is a buffoon who works at a nuclear power plant.

“Part of me feels like I need to go around to every single Indian person in this country and personally apologize,” Azaria said on an episode of the Armchair Expert with Dax Shepard podcast.

The actor never seemed to have an issue playing the role of Apu until it was seemingly deemed racially insensitive amid a culture that cancels people for infractions against the new woke orthodoxy. Last year, at the request of Azaria, Apu was already retired.

Why now is he apologizing? What exactly was wrong with Apu?

Every character on “The Simpsons” — prior to the show embracing woke politics — was an exaggerated stereotype, including the Italian Americans in the above clip.

Look at these rednecks the show hasn’t apologized for:

Azaria is apparently now onboard with disavowing his own actions, even after spending 30 years knowing exactly what he was doing, in a sound booth portraying a character that defined him. Perhaps Azaria thinks the mob will spare him.

Cleese, whose role in “Monty Python and the Holy Grail” epitomized English stereotypes, mocked Azaria with a tweet that called out the 56-year-old for being weak-kneed.

“Not wishing to be left behind by Hank Azaria, I would like to apologise on behalf on Monty Python for all the many sketches we did making fun of white English people,” he tweeted. “We’re sorry for any distress we may have caused.”

Not wishing to be left behind by Hank Azaria, I would like to apologise on behalf on Monty Python for all the many sketches we did making fun of white English people

We’re sorry for any distress we may have caused

Cleese also responded to a tweet in which he slammed liberal cancel culture for killing comedy.

“Started out as a good idea – Let’s be nice to people’ – and finished up as a humorless, censorious, literal-minded, posturing idiocy,” he wrote.

Started out as a good idea – Let’s be nice to people’ – and finished up as a humorless, censorious, literal-minded,
posturing idiocy https://t.co/nRc53bUvMp

Cleese did stereotype the English in a relentless roast, but who could ever be angered by clips such as these?

Comedy, as is evident by Cleese’s body of work, is supposed to be cathartic. When cancel culture begins telling us, culturally, what we can and can’t find levity in, we’re essentially all censored by a small but loud group of people online that takes no prisoners and doesn’t understand the concept of nuance.

Azaria portrayed a likable character on a long-running program that millions of Americans grew up watching. We watched and we laughed at Apu. Not because his portrayal was racist or demeaning, but because his interactions with the American-born characters on the show were accurate, authentic and funny.

Do you think people will follow Cleese's lead and stand up to cancel culture?

Are we, as the voice actor is now asserting, supposed to pretend that those years laughing at good-willed humor retroactively make us all racists?

It looks an awful lot like Azaria takes himself a little too seriously, while Cleese is offering no apologies.

Cleese knows you never apologize to the cancel mob. 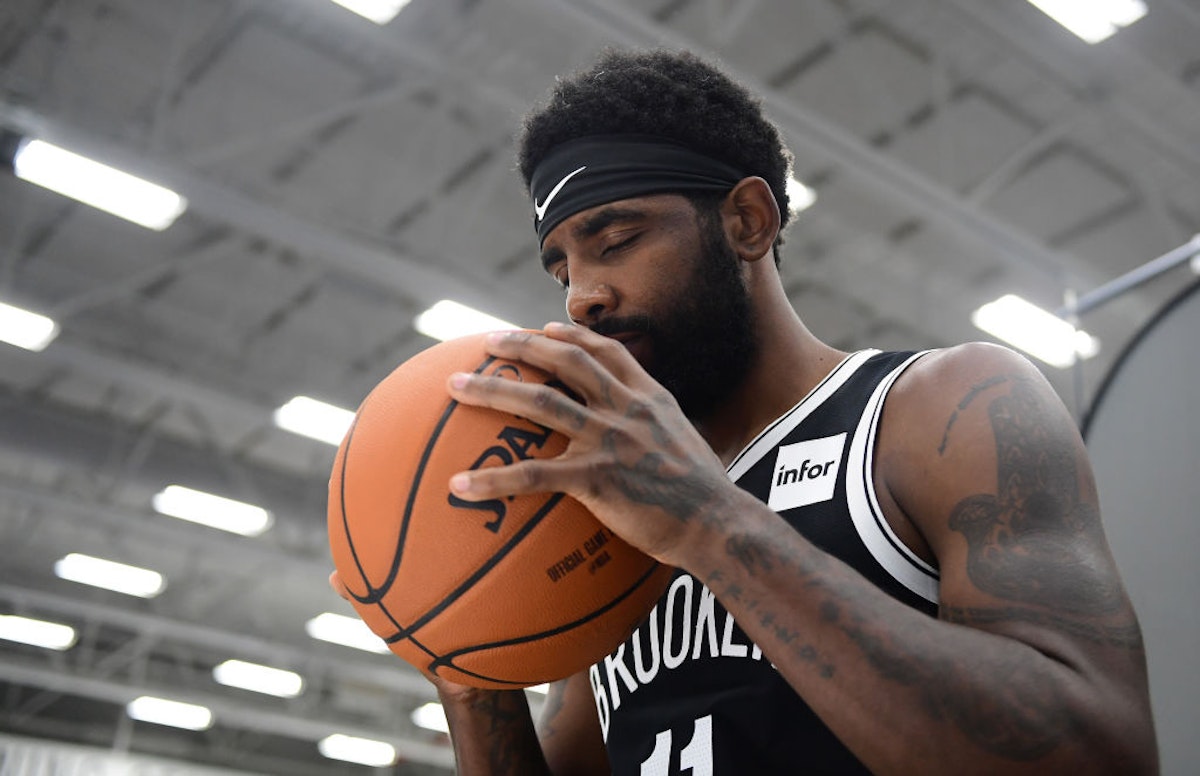