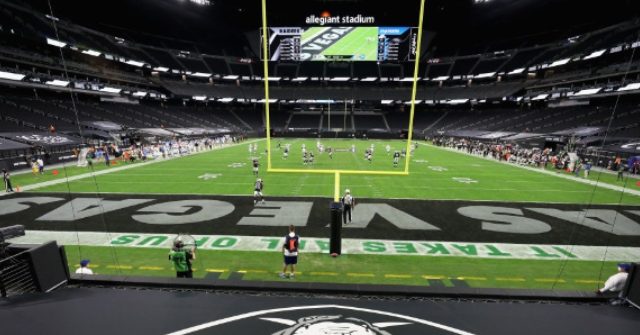 The tweet sent by the team’s official account on Tuesday said “I CAN BREATHE 4-20-21.” Floyd told officers “I can’t breathe” more than 20 times before he was killed when Chauvin pressed his knee into Floyd’s neck last May.

Chauvin was convicted of murder and manslaughter on Tuesday for causing Floyd’s death.

How everybody looking at the Raiders “I Can Breathe” tweet pic.twitter.com/bFDjkSRFYK

Wish we could say the same about George Floyd.

Take this down and apologize for the mishap.

And then diversify your social media team.

2ND HAND EMBARRASSMENT: Las Vegas Raiders tweet about Derek Chauvin trial for the murder of George Floyd. They said “I CAN BREATHE.” pic.twitter.com/yWNvLFwCMK

Did Nancy Pelosi help you all write this?

The folks who are running the Raiders social media page is sleep, locked out of the account, or drunk in Vegas.

excuse me, what the fuck?! pic.twitter.com/GBY9Ogh61u 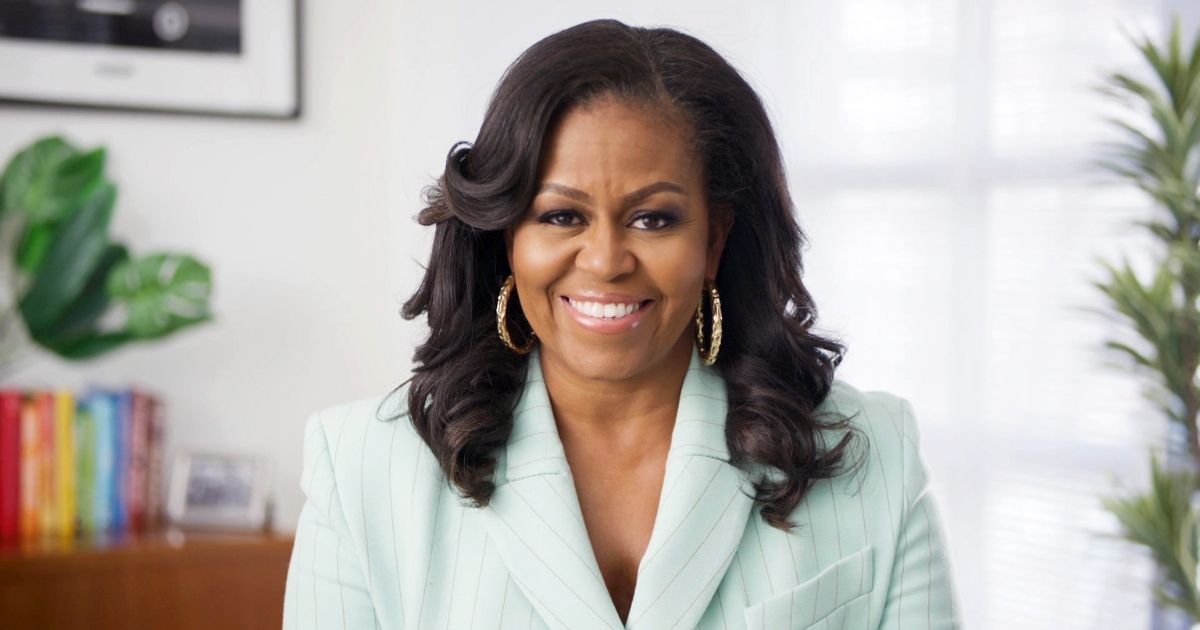 Congress to Waste $6 Billion on Pet Projects Like Michelle Obama...